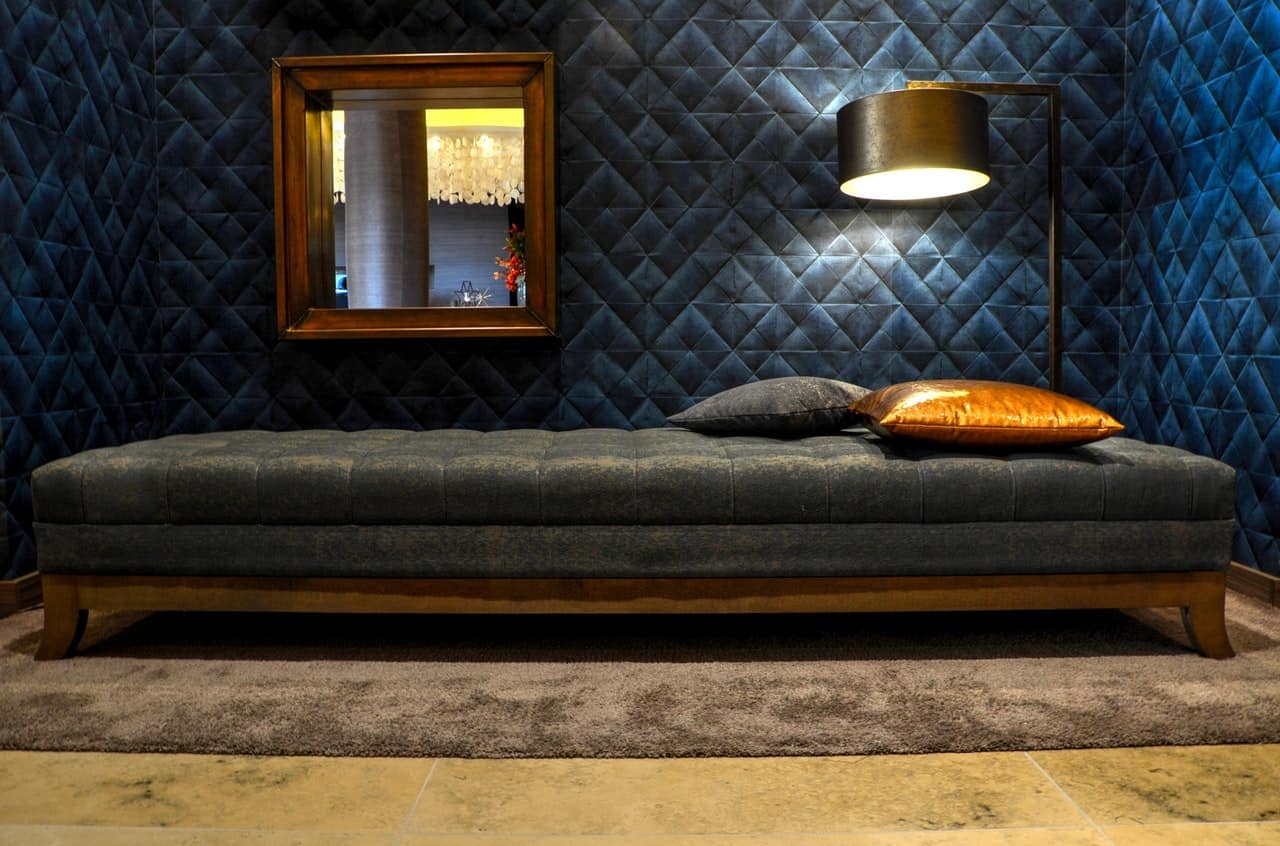 The word that sums up Scandinavia is cool. Always has been. And that’s nothing to do with the weather, which much of the time is not just cool but cold.

It starts with the people, and it’s a timeless thing. It’s not just about today’s glacial blondes, although the genes carry the magic through the generations so you can still see the Viking warrior in Uma Thurman (Swedish grandma) and Kirsten Dunst (about 15% Swedish). And then there’s Alicia Vikander (Fifth Estate, The Danish Girl), who is a real Swede with a bit of Finnish mixed in.

They are all from the same stock as Ingrid Bergman, who had your father and grandfather drooling back in the day. And they’re all worth wrestling a reindeer for.

The coolest tennis player ever? Bjorn Borg. The most charismatic soccer player on the planet (and recently relocated to LA Galaxy): Zlatan Ibrahimović.

Quirkiest, most individual pop singers? Bjork. Stina Nordenstam (never heard of her? Check out Soon After Christmas). Mad as a bag of parrots, both of them, but bland and mainstream they ain’t.

And in recent years we’ve been not just embracing but imitating Scandinavian TV, from the brooding quiet of Wallander to the original Danish version of The Killing.

You get the picture.

So how can you give your living space that individuality? Easy. You just have to take care of these five fundamentals.

The Scandinavian spectrum runs from white to black, with lots of grey and a bit of pale blue. That doesn’t mean you have to get your friends to take off their red-tongued Rolling Stones tee shirts at the door, like removing your shoes to enter a mosque, but the fixtures and fitting they will be adorning by their garish presence will be as subtle as a misty Norwegian pine forest.

No carpets. We’re looking at wooden flooring, or at least what looks like wood. You can wimp out with a carpet in the bathroom if you like, particularly if you live in a cold place, but other than that, think log cabin.

If you’re thinking this means buying shares in Ikea, you disappoint me, my friend. Sure, you can get inspiration from a trek round one of their stores, but then go out and find quirky stuff yourself. It’s everywhere if you look for it. Just avoid anything ornate. A low-slung black leather sofa, square armchairs in steel grey, a plain wooden table that looks like somebody’s one and only brainwave, so simple but brilliant is it.

Same deal in the bedroom. Remember, this is not the Taj Mahal, it’s the cathedral of cool. Orgasms will happen just by walking through the door.

Modern Scandinavia has big windows, because they are dark countries. If your place doesn’t have that, make the most of what you’ve got. Sleek, minimalist blinds instead of curtains.

Seek out unusual, angular lamps and light fittings like something from a Bond villain’s house.

Bang and Olufsen is a Danish manufacturer of fancy electronic equipment that is stark, unfussy and looks like it means business – which it does. It’s the kind of stuff where you can’t believe all that sound is coming out of that little piece of equipment. Bose is another brand along those lines (American but it sounds foreign and the quality… man…). Both of these brands are expensive, so if you can’t stretch the budget that far, go for a lookalike and turn the bass right up. Then put on Bjork’s It’s Oh So Quiet and watch people jump out of their skin when the loud bit happens.

Oh, and be careful what is throbbing crystal-clear from the speakers. Scandinavian heavy metal bands such as Evergrey and Candlemass will continue the theme, and if your friends don’t really go for that sort of thing, The Cardigans are cool enough while producing hummable songs. Just don’t listen too closely to the lyrics, because English is not their first language and sometimes they don’t add up.

By the way, if you should find yourself looking at more arty style blogs, you might need a translator, so here’s a good interior design style guide.

And last but not least, Uma Thurman’s phone number. Hmm, I had it here a moment ago… Anyway, it’s her Gran you need really. 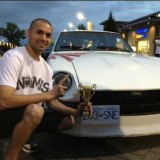 10 Ways Drinking Or Drug Addiction Can Screw Up Your Life