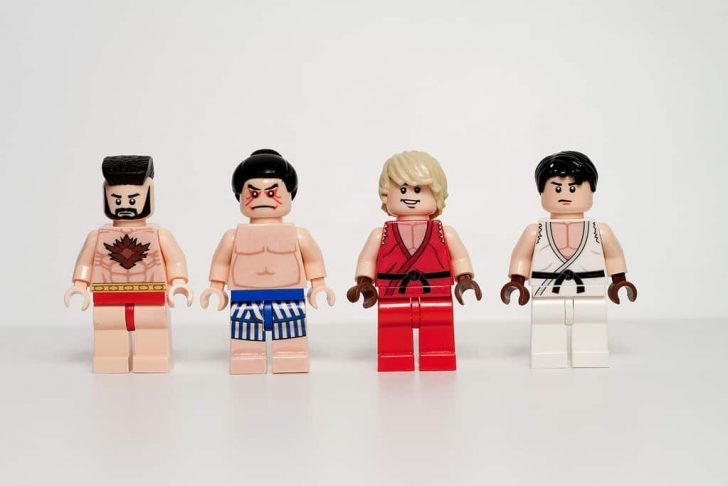 There was a time when fighting games were the most popular video game genre around. Street Fighter 2 had centre stage, introducing players to the idea of a simple, but deeply strategic game genre. You are this fighter, and must defeat that fighter, using punches, kicks, fireballs, and enormously over the top uppercuts. Players were dazzled.

But, as the years rolled on, just like real money slots got better, fighting games evolved, changing, trying to fit into a new world of 3D graphics, and stumbling multiple times. The fighting genre lives on, however, and is perhaps more popular than ever before.

Releasing in 1992, Street Fighter 2 was an unexpected smash hit. It had one feature that would become a stable of fighting games, a combo system, which had, in fact, been an error on the part of the developers. It’s bizarre but true; the combo system in Street Fighter 2 was a mistake that got incorporated into the game, since it seemed like it might work as a feature.

Street Fighter 2 exploded across the world, sparking a new interest in fighting games that would blossom into an enormous genre.

Many are not aware that Mortal Kombat released the same year as Street Fighter 2. Of course, where the Street Fighter series focused on fluid, intuitive combos and moves, Mortal Kombat was much stiffer in it’s design, but succeeded due to its focus on then shocking violence.

In hindsight, the original Mortal Kombat game is not outstanding in terms of it’s mechanics, although this did change as the game saw many follow ups.

After the success of these two fighting game genre icons, there were many similar franchises that launched. And, with most seeing moderate success, sequel upon sequel of fighting games flooded the market. From fighting games with swords, to those that featured recognisable Star Wars characters, gamers were certainly spoilt for choice.

Interestingly, many fighting games struggled to make the upgrade to 3D graphics engines, including Mortal Kombat and Street Fighter. Both franchises, having found success in 2D worlds, failed to find the same success in 3D worlds. Street Fighter made a few attempts, and failed with each, with player’s simply not experiencing the Street Fighter they loved with added dimensions. The same occurred for Mortal Kombat, with the entire franchise almost going bankrupt.

Amazingly, both Street Fighter and Mortal Kombat have found recent success, after returning to a 2D design. Ignoring 3D planes entirely, both genres returned to the 2D fighting game design, and again recaptured their original success. Of course, 3D graphics are used, but with the fighting system itself being entirely 2D in design.

This is Street Fighter 5, and Mortal Kombat X, for those interested in seeing how 2D games managed to find a home in a largely 3D dominated world. They are of course not the only modern fighters, with Teken and King of Fighters being other long running fighter series that has stood the test of time.

Originally published on February 26, 2018 in Gaming