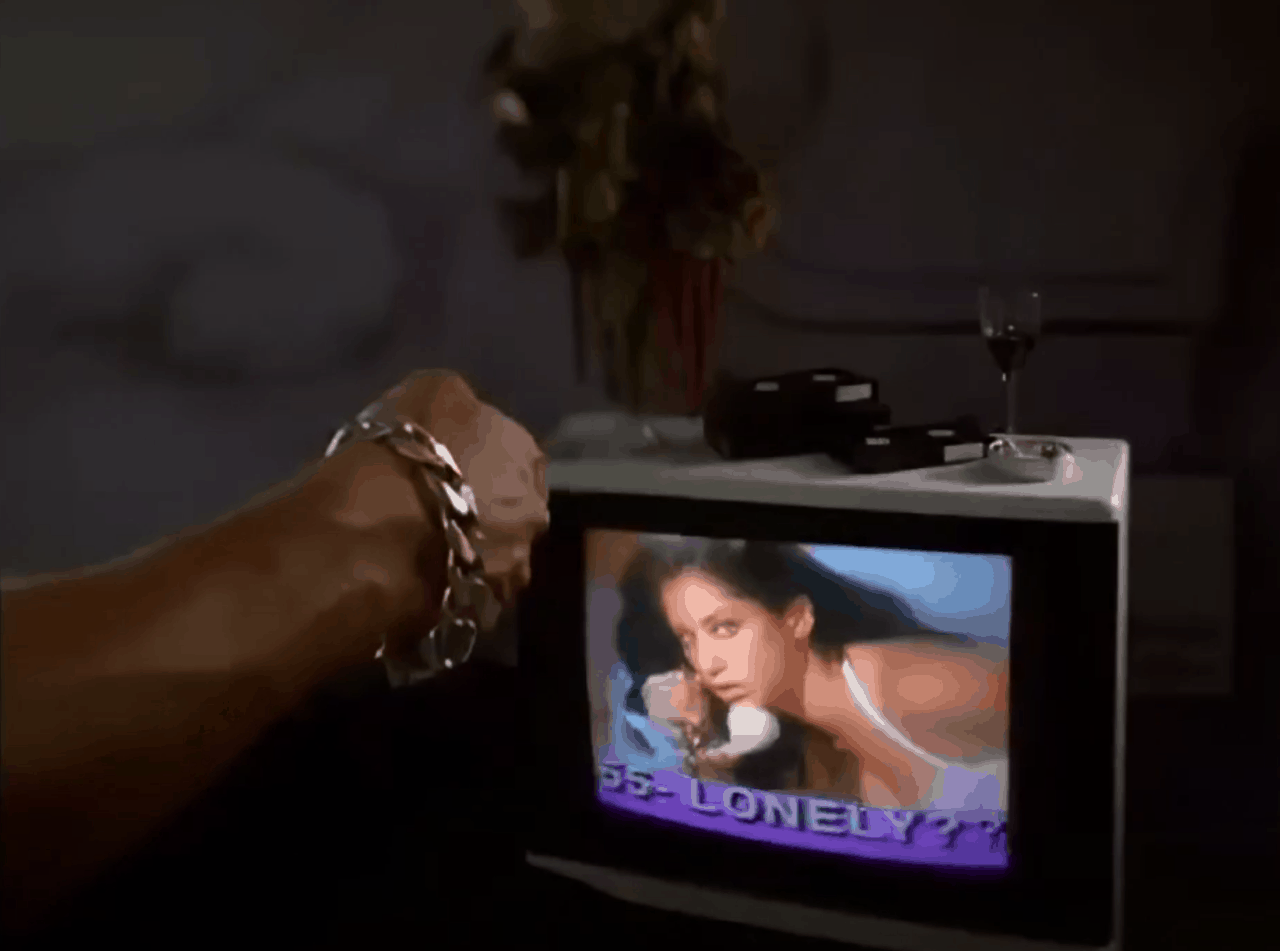 The first thing that came to mind after watching this was, “why did MTV ban this?”. The Sad Eyes music video by Enrique Iglesias tells the touching story of a man who wants nothing more than the love of a weeping prostitute.

The video begins with a sweat covered Enrique beating his meat to a commercial featuring a crying woman in various states of undress. The commercial reminds me of a UNICEF donation drive, but with fewer children, and more scantily clad women.

I’m not saying that’s an entirely bad thing, but it’s a little weird. Check it out.

Don’t worry, the video is entirely safe to watch at work. You may get some strange looks from your coworker, though.

Because of the content? No, but instead because they’re so excited to (finally) see a remastered HD version of this classic music video. 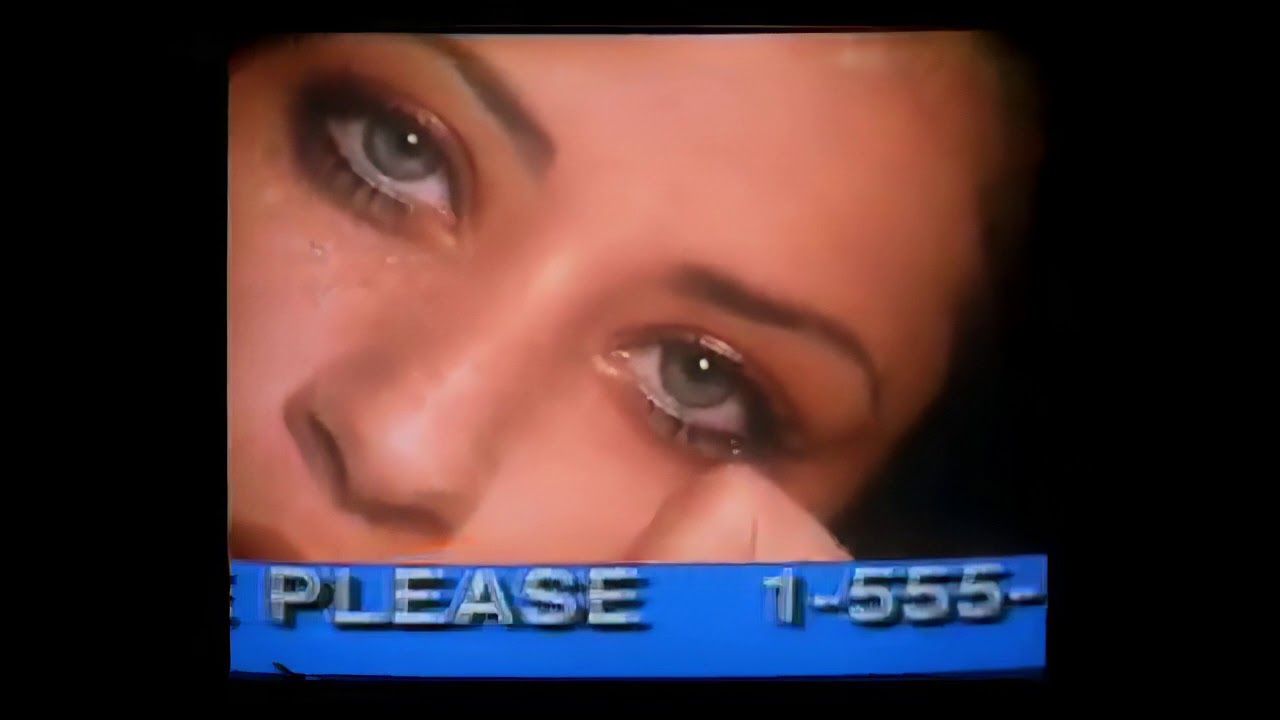 Filmed in 1999, sad eyes was promptly banned, but (thankfully) managed to surface on the internet. How else would I get my fix of Enrique jerkin’ it?