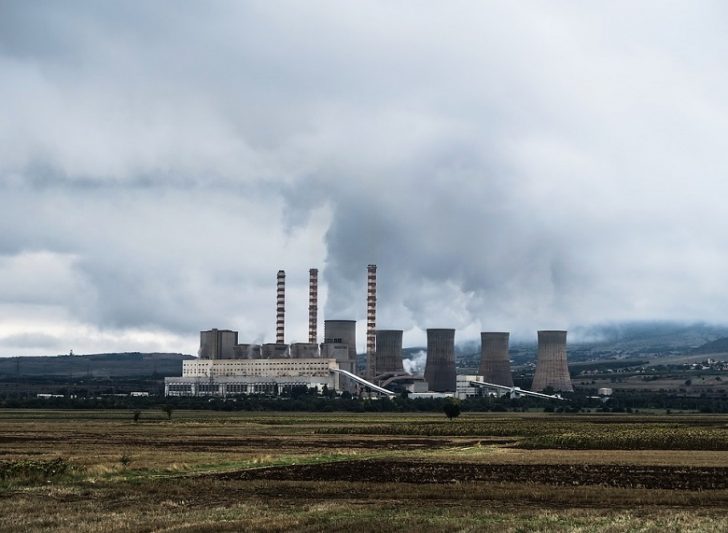 The Effect of Air Pollution on our Health?

Our evolution has brought us a lot of good along with bad too. As we progress towards better technologies and a developed world, the environment has a high price to pay. Our generation has faced enough pollution with volumes of hazardous gases being emitted every day.

It would be unfair to call air pollution least effective because it is the very thing that has killed millions of people over the years. There are several diseases that people suffer from due to Air Pollution namely, lung cancer, stroke, and much-dreaded heart disease. It is almost like smoking numerous cigarettes in a day.

There are microscopic elements that we cannot ignore, no matter how careful we are. These pollutants penetrate deep inside our circulatory and respiratory system and damage our Heart, Brain, and Lungs.

How does air pollution affect our health?
There are several effects of pollution that we can consider lethal. To start with below is a list of impacts that breathing polluted air offers us.

While driving or traveling daily through a polluted environment is normal for any individual these days, the most common symptoms that people face are coughing and wheezing.

The most common issues faced by people due to air pollution are irritation of nose, throat, and eyes. Breathing polluted air for a longer period of time leads to a higher risk of asthma and many other respiratory diseases.

The chemicals present in the air pollutants are harmful enough to put people at risk of Cancer. The harmful gases in air pollution also affect the immune system, reproductive systems, and endocrines. Global warming caused by the burning of fossil fuels, which releases carbon dioxide. Carbon dioxide further warms the environment.

Another way how the chemicals released into the air is through the food chain. The toxic chemicals settle on plants and water that the animals eat and drink. Thus, the contaminated plants and animals affect us indirectly after consumption.

The urban pollution is hazardous and affects the ill and vulnerable ones mostly, like children and old age people. The basic solution of air pollution is choosing alternatives like solar, geothermal and wind energies to start curbing out fossil fuels.