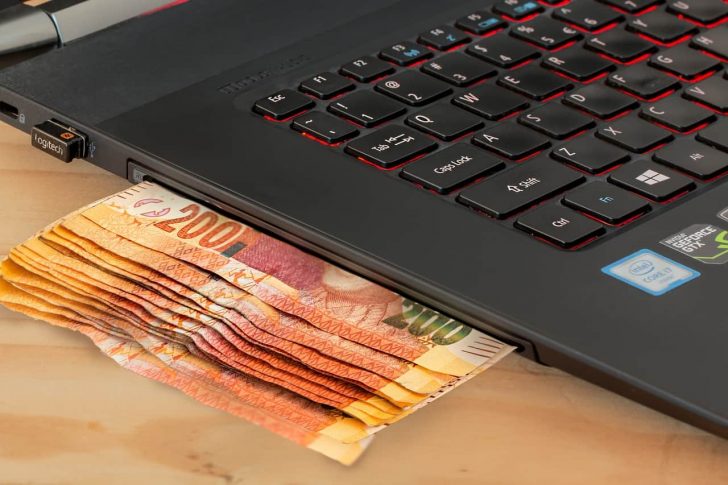 Could you be the Next Big eSports Gamer?

eSports is growing, fast! There is already coverage on sports channels and huge, multi-million prizes on offer at some of the biggest tournaments. While some dispute eSports as even being classed as a sport, others see it as an opportunity to become a star.

Video gaming is still a major past time among young people and indeed many people who grew up with a video game console. With the rise of eSports, those video game players can see that their hobby could even become a money-earning profession if they get to the highest level.
At the end of the day, you’re simply playing video games with a controller or a keyboard – as is everyone else. So, could you become the next big star in the world of eSports?

The pro game is a big step up

Playing video games online among amateurs and professionals are very different. Pros have played the game so much that they know every square inch of the map, all of the best places to notch points from, and all of the tricks that opponents may try to pull. On fighting games, they’ve studied and know the entirety of each character’s move set, and on shooting games, they know exactly where players tend to hide and wait.
Much like many skilled professions, becoming an eSports star can be forged by hard study and practice. It requires players to be committed for hours on end, but not just playing the game. Aspiring stars need to study the game, read forums and practice outside of the online arena. Having a love of the game and a desire to succeed helps to push the casual gamers into becoming potential professionals.

Just an escape from reality?

Seeking professional status while playing a video game requires a huge amount of time, time which could be spent at a job that pays. While the payoff could be huge if you make it, there is a huge chance that you never will. Video games are an escape from reality, a way of going on an adventure in a different world.

The world of eSports is opening up to the amateur ranks, creating passages to competing at the highest level. Amateur divisions are being created below the elite leagues for many eSports games which are intended to mix up the eSport and get more players involved.

For example, the Call of Duty eSports league has created an amateur league to place below their Pro Division. Not only does it offer cash prizes, but it also offers promotion to the professional division. It will work like domestic soccer leagues with promotion, relegation, and playoffs.

Playing games for a living sounds like a dream job, but the fact is that it happens for very few players. However, with more chances being given to amateurs, commitment to the game and study could still get you to the pro ranks… eventually.

Originally published on April 6, 2018 in Gaming