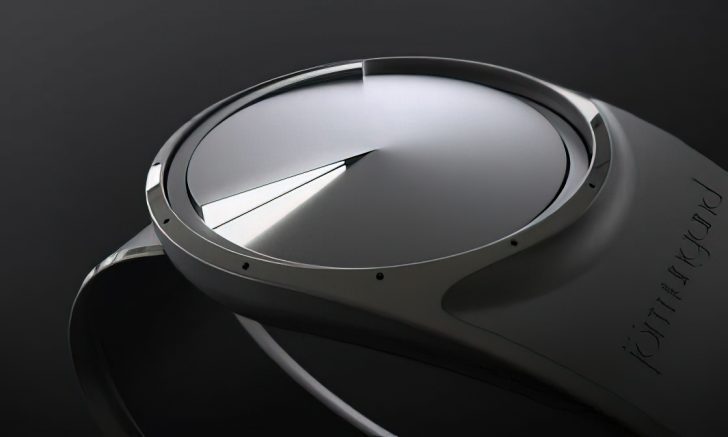 Cool and Unusual Watches – The Jormugand by Dave Prince

I love watches and I’m not afraid to admit it!  I have decided to start a series on cool and unusual watches.

The honor of being the first watch in this series goes to a really funky named watch, called the Jormungand.  The Jormungand is created by David Prince, as a concept watch for Integrated Design Solutions.

The watch and its name are inspired by Norse Mythology.  According to myths, Jormungand is a serpent-like creature that is big enough to go around the earth and grab its own tail.  When Jormungand releases his (or hers, but we would like to think he’s a guy) tail, that will be the end of the world.

The minute “hand” resides on the outer circle above the hour indentation and looks like a serpent trying to catch its own tail.  Looking at the watch from the side view, it looks like the head of the serpent has a hold of its tail, very Jormungand-like.