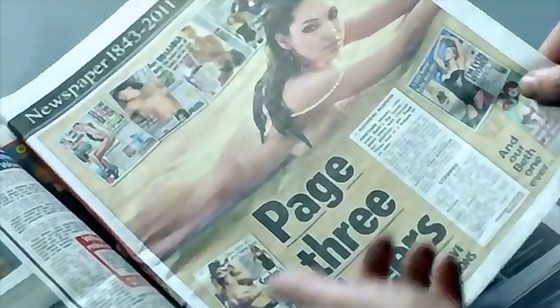 Charlie Brooker is one of my favorite journalists. I’m always thrilled when I have an opportunity to write about his often comical, and always truthful perspective on reality. Recently, Charlie did a sort of year in review for 2011, and in typical Charlie Brooker fashion, he makes an absolute mockery of the sad state of global affairs in 2011. Charlie talks about everything from reality television to the “capture and compromise to a permanent end” of Osama Bin Laden.

Yes, this video is just just shy of 1 hour, but I promise you that it’s worth every moment of your time.

If you’re  going to keep tabs on what’s happening in the world, you may as well spare yourself the depressing and more often than not boring coverage you see on the news, and follow Charlie Brooker instead.