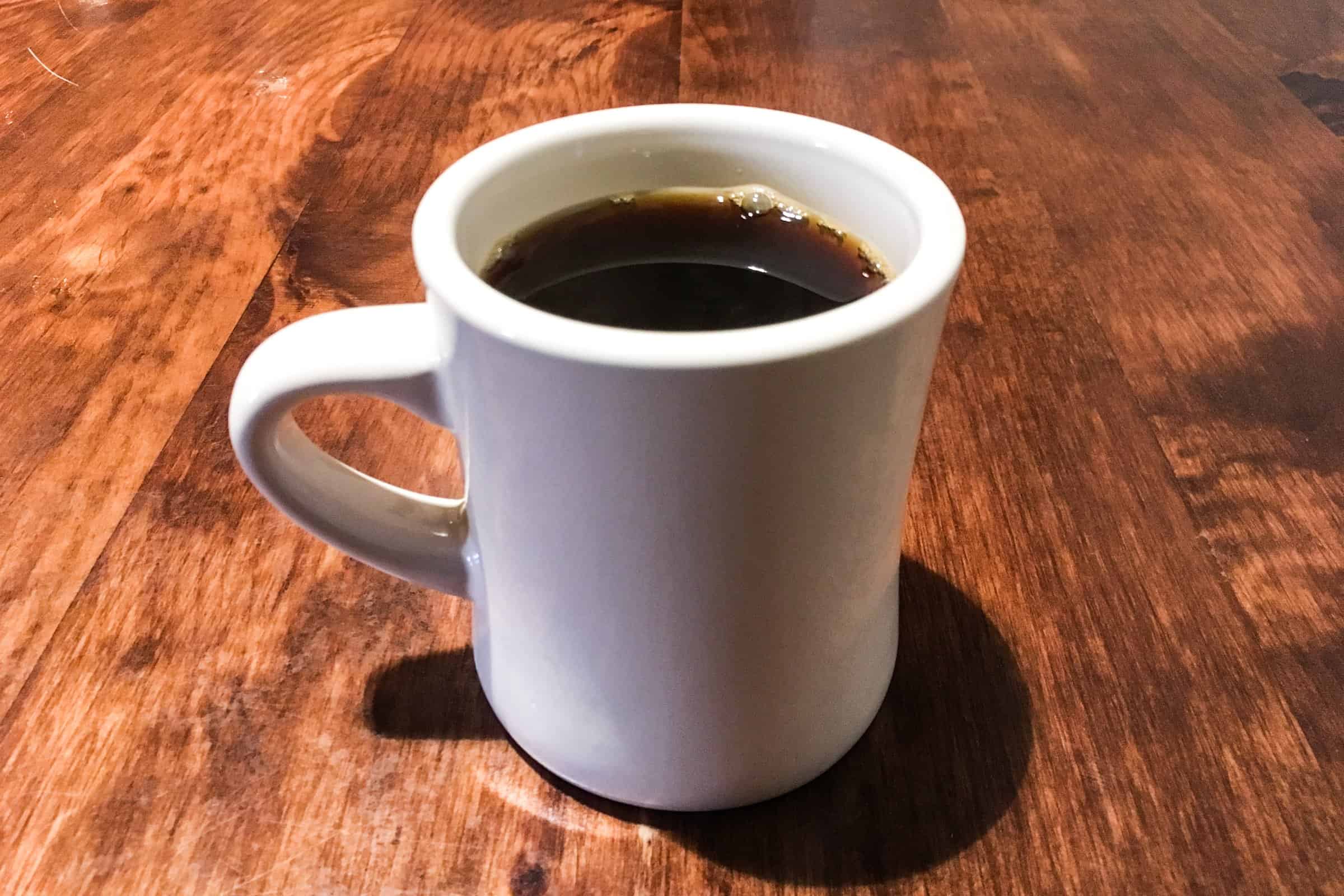 Caffeine or coffee is not just the world’s most popular beverage. It is also very interesting, especially for athletes. Many experts have recommended coffee for athletes because caffeine ingestion can reportedly offer many benefits to them. Drinking coffee can boost exercise performance and during competition, making it very important in sports nutrition.

If you are asking if coffee is bad for athletes, then you should know that it stimulates the central nervous system and reduces fatigue, lowering the feeling of pain and exertion. It also improves mental sharpness, acuity, and technical skills during and after tiring activities.

Let us take a closer look at how caffeine affects the body, provides energy for female and male athletes, and its recommended dose.

How Does Caffeine Affect the Body?

How Does Caffeine Affect Endurance?

Various studies have revealed that caffeine improves endurance when consumed in modest quantities. Even black coffee may be able to help so that you can have black coffee before workouts as well. One of them found that cyclists who had 100 and 200 mg doses along with an electrolyte-carbohydrate solution were able to complete their time trial quicker than those who just had the solution. It was also found that cyclists with the larger 200 mg dose of caffeine did better.

In a second study, competitive male athletes were asked to either take a placebo or drink coffee 0.9 or 1.8 mg per pound of their body weight before their 6.2-mile race. It was found that those who consumed coffee pre-workout all showed improved performance.

Can Caffeine Give You a Boost?

Caffeine consumption will make you feel more energized, which is why many athletes plan caffeine for workouts. In small doses, it will make us feel more alert and awake. In Australia, the dietary guidelines recommend having 1 to 2 small doses of coffee in a healthy meal plan for adults between 19 and 50.

We will begin to feel its effect within 5 to 30 minutes of drinking coffee. The effect may last for 12 hours. Ensure you drink a high-quality product like Grano Milano coffee to get the best results.

But remember, it will depend on factors like your health condition, metabolism, caffeine tolerance, and body mass. A low dose will impact an athlete who is more sensitive or rarely has caffeinated drinks. However, those who regularly have coffee may find that they need more of it to get an energy boost.

How Does Caffeine Affect Cognitive Function?

Two studies on adult and elderly subjects have discovered that caffeine can improve psychomotor and cognitive performances and attention span.

Typically, elderly people are at a higher risk of declining mental performance. It was seen that caffeine has a protective effect on their mental conditions. On the other hand, coffee before exercise seems to help the younger by improving performance during distraction. However, in the elderly, performance was improved during more complex tasks.

But how does caffeine boost cognitive functions? It has been suggested that coffee stimulates energy resources to reverse cognitive aging.

Caffeine will pass through your gut and reach the blood. Eventually, it will reach the liver, where it will be broken down into many compounds. High doses can have a diuretic effect on your kidneys, and as a result, your body will produce more urine. It can cause dehydration if you release more water through urine.

However, athletes concerned about exercise and caffeine, especially water loss, need not worry. A cup of coffee in the morning and one in the evening won’t have any significant effect. Plus, your body will also become more tolerant to a limited amount of caffeine. You can drink up to 4 regular cups of coffee in a day without worrying about dehydration.

When Should You Take Caffeine?

You can safely drink coffee half an hour before a sporting event or workout session. It will increase muscle power and strength and delay fatigue. The athletics federations worldwide have imposed restrictions on what you can and cannot have. There is no such restriction on coffee or caffeinated products.

Are There Any Side Effects Of Caffeine?

Coffee before a workout, caffeine before cardio, or after your performance offers many benefits. But you need to limit its consumption because too much caffeine can have a few side effects, such as –

Coffee is one of the best energy drinks. It improves the body’s ability in many ways, which is great news for athletes. So continue drinking your coffee in the morning or before your workout. You can have up to 4 cups of coffee throughout the day. But avoid drinking this beverage before bed as it can disrupt sleep.

The Ultimate Male Wigs Tutorial for 2022