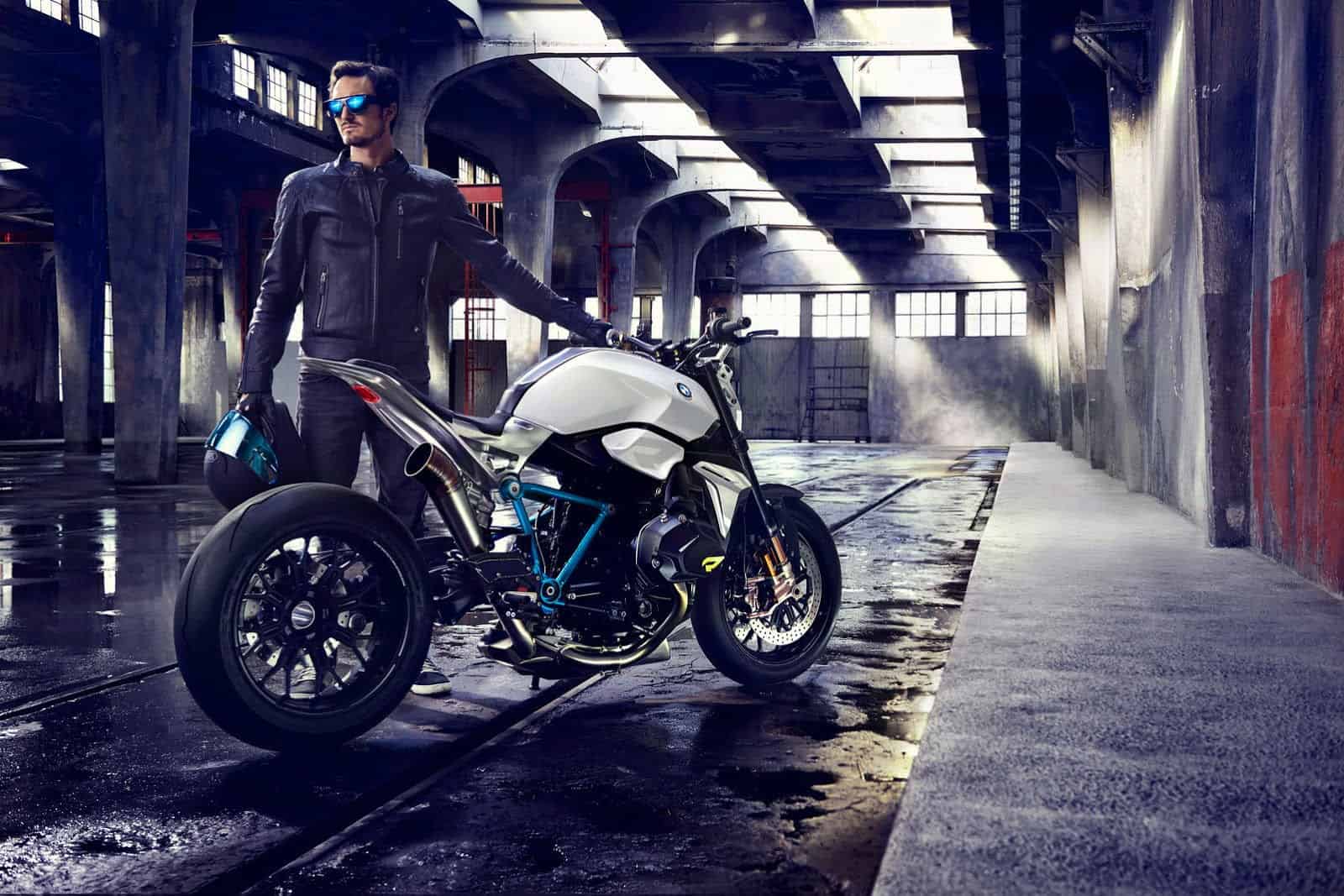 The BMW Concept Roadster is not the type of roadster you’re thinking, it’s missing two wheels among many other things found on a roadster. It’s a concept by BMW Motorrad, BMW’s motorcycle division. The Concept Roadster is a showcase of what future BMW motorcycles could look like and what technologies they’ll come with.

This naked bike looks pretty angry and it looks like it means business. The bike comes with an aggressive seating position, a single-sided swing arm, trumpet-type exhaust pipe, and LED headlights and taillights.

The BMW Motorrad Concept Roadster motorcycle is powered by a 1,170 cc two-cylinder boxer engine producing 123 horsepower and 92 pound-feet of torque. Via: BMW