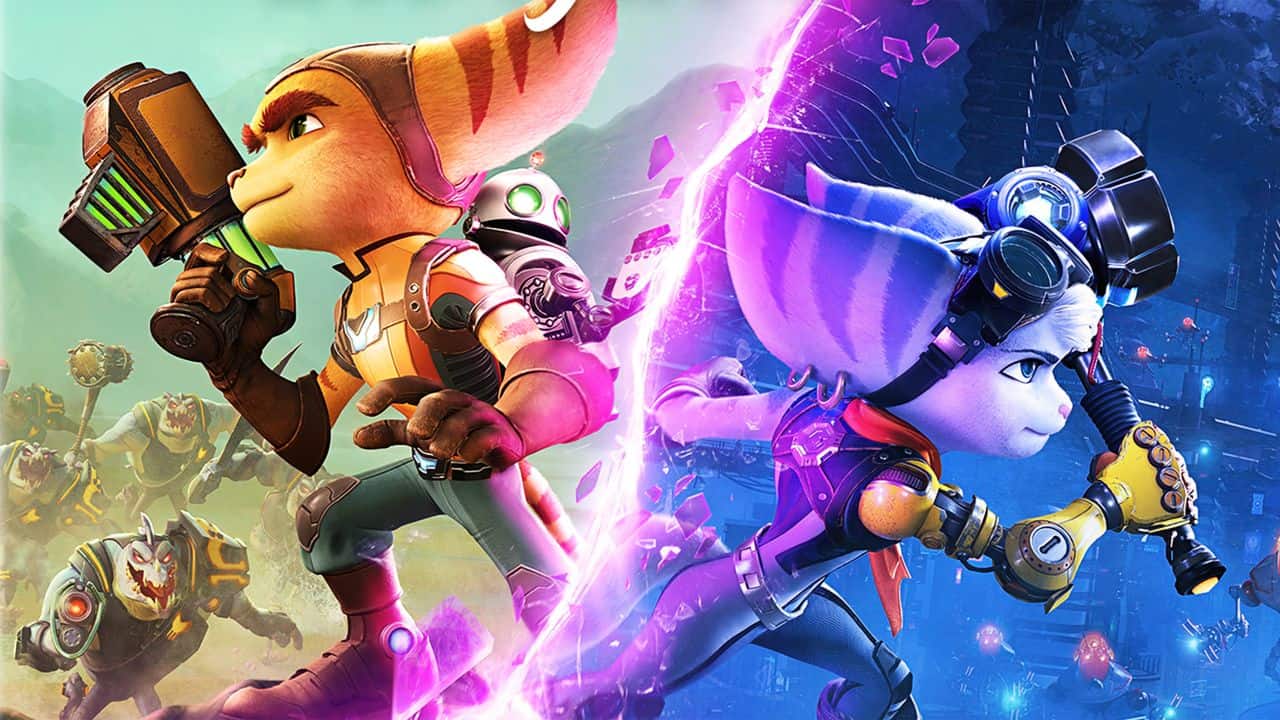 You’ve done it. You’ve finally got them off to sleep and now it’s time to sit back and relax with a good game. But between work, the kids and all the other usual chores you’ve not had time to look up the latest and greatest new releases. No worries, we’ve got you covered here, as We The Players reveals 10 of the best new video games to play after the kids have gone to bed.

We start the list off with a new release of a classic franchise. Ratchet and Clank have been keeping gamers busy for almost two decades now and the latest version of the beloved series does not disappoint. With a Visual Design score of 9.7, you can sit back and marvel at the sheer beauty of the game as you rest easy knowing your kids are resting easy. It’s not all about looks with these intergalactic adventurers though, as you’ll jump between action-packed worlds and enjoy a weapons arsenal unlike any other while doing so.

We change the tone slightly with the second game on our list, and you’ll have to make sure the kids are well and truly tucked up and asleep before loading this one up. Like the Ratchet and Clank series, Resident Evil titles have been entertaining gamers for many years, albeit in a slightly different manner. With a score of 9.6 for both Visual and Sound Design, expect a cinematic masterpiece but be warned, Resident Evil Village is not for the faint of heart and its graphic and terrifying storytelling will mean you’re the one wetting the bed, not the kids upstairs.

Hades is another game that will thrill you with its Visual and Sound design, earning scores of 9.2 and 8.8, respectively. Delve into the world of Greek mythology in this hack and slash dungeon crawler as you help Zagreus, son of Greek god of the dead Hades, escape the ever-changing underworld. The game also scores highly on Gameplay and Fun, meaning it’s a bit of an all-rounder, with one reviewer describing it as a ‘high-octane highly-customizable story-led action game’, before pleading with the reader to ‘please play Hades’!

If you enjoy first-person combat games, you need to play DOOM Eternal, simple as that. You’ll travel through dimensions battling various demons as you fight to save the human race from the hellish onslaught it faces. Hype for this game reached fever pitch in 2018 as it was announced as the latest in the series and the follow-up to 2016’s DOOM, a title already etched into gaming folklore. It’s safe to say the game’s developers have managed to live up to the hype and produce another brilliant edition of the DOOM series. One reviewer was keen to share his love for the 2020 release, concluding that ‘(the game) is incredible, it has taken the foundation of 2016 and expanded upon it to create an experience that feels somehow familiar, yet fresh.’

Fancy a weird, often mind-bending trip through a high-quality game that explores the human brain and the thoughts it houses? Look no further than Psychonauts 2, which scores at least 8.5 in every category on wetheplayers.com, even earning a 10 for Visual Design and a 9.5 for Fun. Fans of any genre will be able to enjoy this quirky title as you help special agent and acrobat extraordinaire Razputin ‘Raz’ Aquato explore the story of the Psychonauts team and his family origins.

Twelve Minutes is a super original, pretty violent puzzle adventure game voiced by James McAvoy, Daisy Ridley and Willem Dafoe. If you haven’t already stopped reading to go and buy, I’m not sure what else I can say! Just make sure your partner and kids don’t see you play this game as you repeat a 12-minute time loop that only gets more interesting as you gain more clues and use your prior experience to advance the story, eventually earning one of several brilliant endings to the title. One reviewer couldn’t get enough, saying: “This was one of my favourite games in a long time and I can’t wait for Annapurna Interactive to try something similar in a new release. I would definitely be playing on launch that’s for sure!”

Looking for a game to play in the evening with your partner, or maybe an older child who’s stayed up with you? Aliens: Fireteam Elite is a co-operative third person survival shooter that offers the perfect opportunity to team up with a family member, using strategy and communication to come together to save the human race. Set 23 years after the original Alien trilogy, you’ll face 20 enemy types, each individually designed to outsmart and destroy you. Whether playing alone or together, this game will provide hours and hours of fun as you customise and grow your character to your liking.

“Death’s Door is an absolute delight. It’s captivating and endearing, poignant and well-paced. It offers a complex and significant message through a simple story. The examination of death in indie games has become a regular theme, and still Death Door’s commentary shines. As silly as many of the game’s characters are, you really begin to feel for them, even most of the antagonists, as they struggle against the inevitability of death.” That’s how one reviewer put it, and we’re not sure we could have set it much better ourselves! 2021 release Death’s Door scores highly across the board and if you’re into indie games, you should be all over this.

Tough day at work, kids won’t stop moaning and still nobody’s done the washing up? You need to relieve some stress and for that, look no further. Fans of the World of Assassination trilogy won’t want to miss its dramatic conclusion, Hitman 3, which scores a 9.8 for Fun and 9.0 for Gameplay. Enjoy this tastefully created world as your precision and wits are tested in this stealth/shooter instant classic.

Described by reviewers as a ‘breath of fresh air’ and ‘a refreshing tale of bringing people back together’, It Takes Two is the perfect game to play with a partner. Settle the kids down and tuck into this fun, fantastical journey as you take control of a couple whose minds are transported into dolls, the doing of a daughter worried about the impending divorce. The title is more than just a heart-warming story, and offers a deep and varied experience, including 25 discoverable minigames! It Takes Two has the highest overall score of any game featured on this list, so if you’ve got a second player, get going!

If you’ve found these recommendations helpful, or have your own suggestions for other game-hungry dads, be sure to leave your own reviews, ratings and experiences at www.wetheplayers.com.