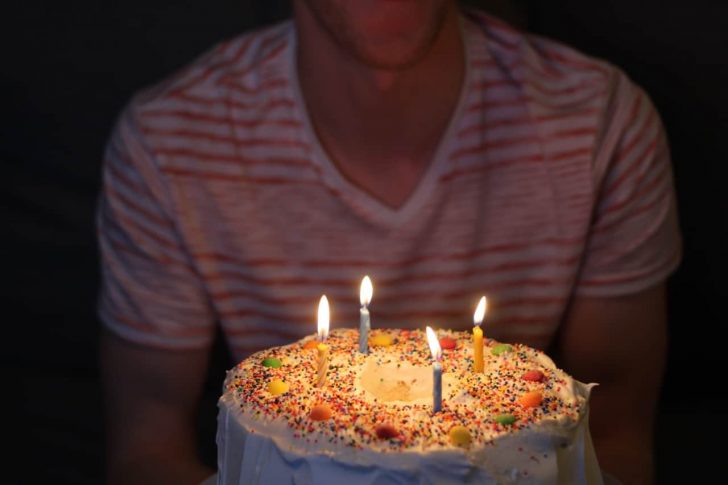 There are very few people out there who are absolutely okay with the idea of turning thirty. It can feel as though you’re leaving your fun and free twenties behind, as though you’re finally growing up and getting old – but luckily there are a few things you can do to make sure that you don’t feel that way for much longer. Read on for some ideas…

Ask For Some Fun Gifts

Birthdays mean gifts, parties and a chance to spend some time with your favorite people in the world, so you should do your best to take advantage of that. We’ve all been asked what we want for our birthdays – so why not take that chance and actually think of something instead of shrugging your shoulders and mumbling that you don’t know? After all, Amazon gift cards are fun, but you know you’ll just end up spending them on cat litter when you run out or on gifts for other people. Instead, ask for a skateboard if you’re annoyed you didn’t ever learn to skate when you were a teen. Ask for a swegway official – although be careful if you don’t have much of a sense of balance! You could also ask for gifts like concert tickets so you can spend some time with your nearest and dearest at the same time as celebrating.

Start To Take The Chance To Go On Adventures 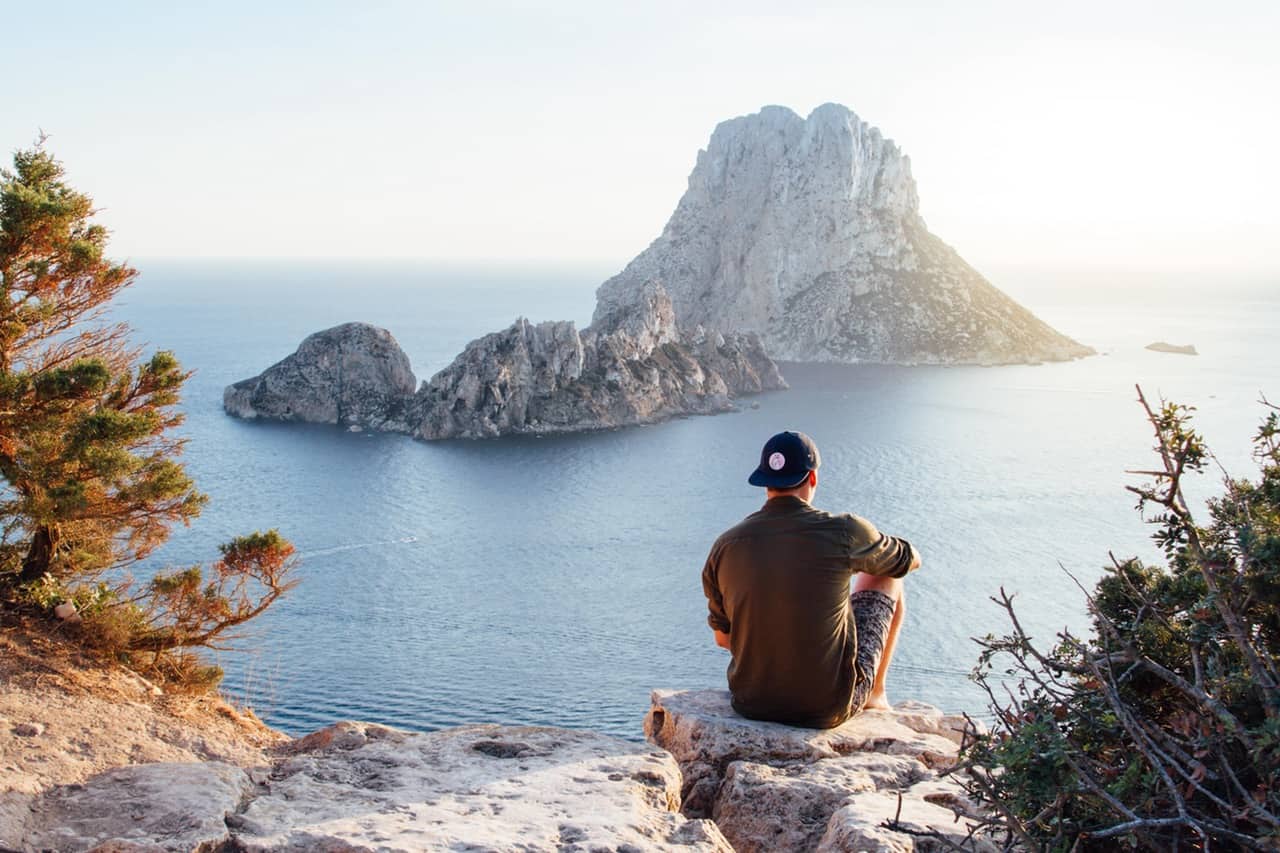 One of the best things about getting older is getting more independent. You probably felt that way through your teens as you reached the ages to drive and drink (although not at the same time, obviously) and finally to leave home. That’s something that continues on through your life – but it’s probably because you’re advancing in your career more, which gives you the freedom to do exactly what you like. Gone are the days of getting your boss coffee during the internships you had in your twenties – now you’re much closer to becoming your own boss, and you’re probably earning more money now than you used to. Start using that to have a little fun – go to concerts by yourself, take vacations to places you’ve only ever dreamed about visiting. Getting older can definitely mean getting cooler.

Change Your Life For The Better

Even though you’re thirty, you might still feel like a clueless teenager on the inside – but the truth is that you’re actually a lot smarter than you used to be. You might still feel as though you don’t know what you’re doing but the truth is that all the more difficult experiences you’ve had have helped you to change and develop and become the person that you are today. Use your thirtieth birthday as a chance to re-evaluate who you are and what your life has come to mean. That could involve changing your career to some extent, focusing on finding someone to fall in love with and settle down with, or finally taking some time out to write that novel you’ve always dreamed of. Only you know what will make you really fulfilled.

Originally published on May 9, 2017 in Life Advice