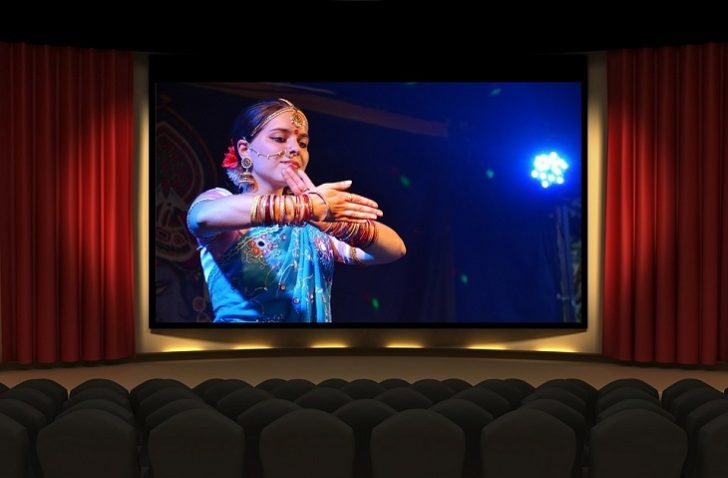 Bollywood is considered the biggest film industry in India and churns out hundreds of movies every single year. Some of these movies go on to become blockbuster hits, while some of them cannot break even. However, not all of the ones that have become hits that we watch even today were originals from Bollywood. That’s right, some of these movies have been remade from Hollywood movies that were already blockbusters.

However, this isn’t always badly done. Some movies have been remade from classics and they adapt it according to the Indian audience for the Indian context. This can be done very gracefully, as it was in Sholay.

Here are some of the lesser-known gems that were adapted from Hollywood:

Mohabbatein – Dead Poet’s Society 1989
This was a Robin Williams classic adapted to Indian audiences. It featured Shah Rukh Khan as the romantic, open-hearted professor seeking a job under Amitabh Bacchan’s strict employ as the teacher. Things take a turn for the wrong as Amitabh does not agree with Shah Rukh’s happy-go-lucky teaching methods and thinks he is spoiling his students, as he encourages three male students to follow their dreams and pursue the women they’re each smitten with. This is a heart-warming and tragic story that was remade very well for Indian audiences.

Aisha – Clueless
Both these movies are actually movie-adaptations of Jane Austen’s famous classic novel written in the 1800s, Emma. The plot follows a rich, slightly spoilt but charming heroine as she tries to match-make her friends with each other and takes great pride in it. However, she fails to do so on several occasions, and the results are both hilarious and charming. This is a very sweet story that was adapted very well for Indian contexts, and Sonam Kapoor is the perfect cast to play this clueless and adorable heroine, alongside Abhay Deol playing the hero who is tired of her antics, and yet somehow falls in love with her in the end.

Salaam-e-ishq – Love Actually
Love actually was the classic beloved Christmas movie that millions of Americans would watch every Christmas. Salaam-e-ishq follows the same stories of different couples trying to pursue all kinds of love. It shows how different kinds of love manifest in different people’s lives and how they react to it: friendship, fatherly love, extramarital love, intramarital love, and the classic boy-meets-girl trope. This was a very charming remake that dazzled Indian audiences, as all of them could find something to relate to in the movie and it was lovely to follow several different storylines.