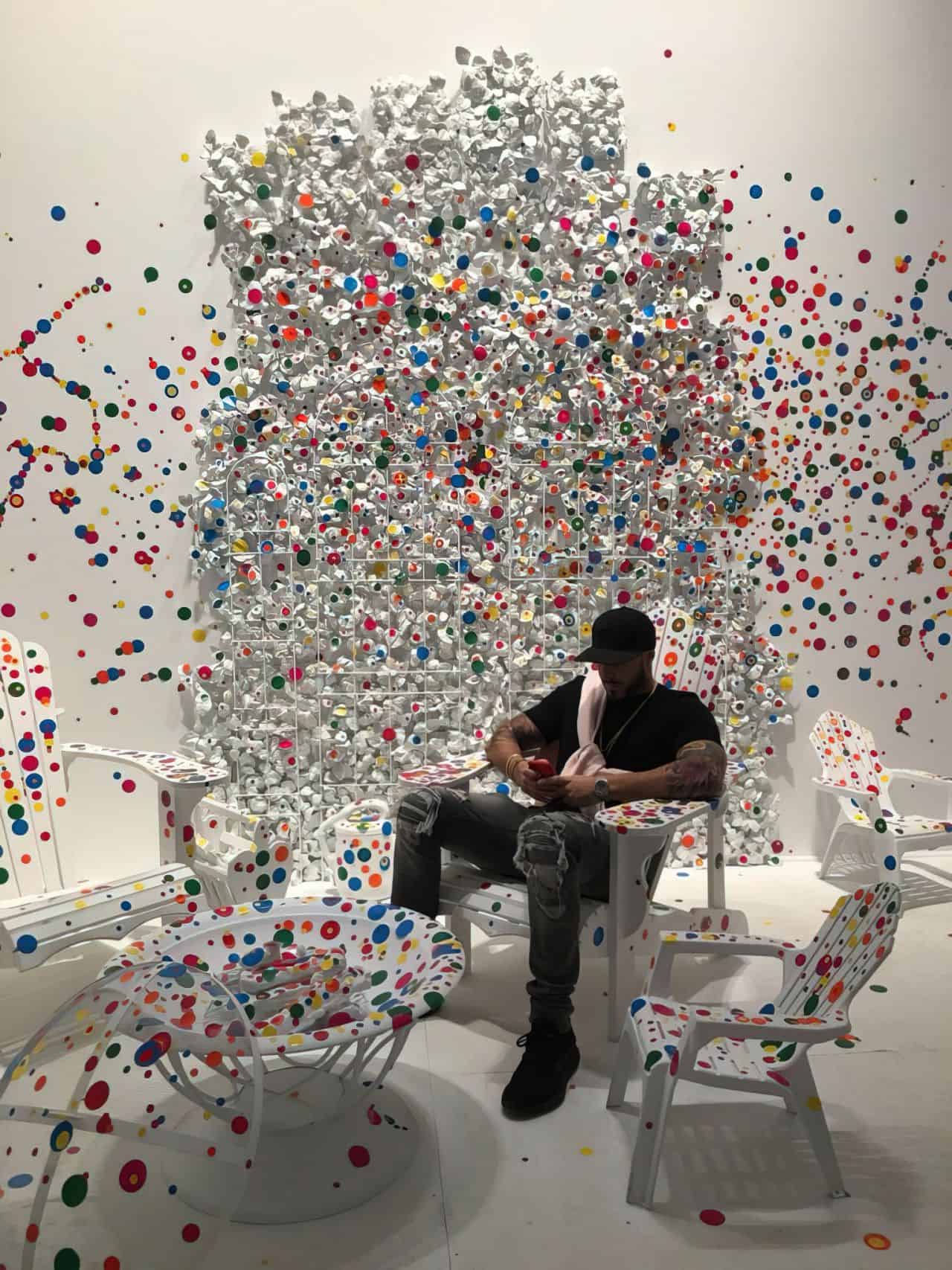 Artist Ali Jammal of Eyjay Inc. believes everyone needs an outlet to express themselves. Every emotion, positive or negative, can become an inspiration that will pay dividends, at least emotionally if not financially. From his own experiences, finding a creative outlet can be the most liberating experience, especially when you find yourself in a dark place. That’s how he found his niche and started pursuing his now successful art career.

Eyjay began his professional career in the local art scene in his home country, Canada, in 2015. His innovative approach to art and his ability to capture the essence of the human spirit on the canvas distinguished him from other up-and-coming artists from the beginning. Initially, he showcased his works at exhibitions within the local community, but as he grew as an artist, he spread his wings. As his reputation grew, he started receiving invitations to showcase his work to new audiences in the USA and Europe.

Today, Eyjay is one of the most sought-after abstract artists in the world. Many have lauded his pieces for being visually appealing and having a depth that makes them thought-provoking. His art reflects not only his talent but also his artistic philosophy, making it even more powerful. Many of his paintings reflect the inner feelings every human being has experienced at one point in their lives. Eyjay expertly transitions from one emotion to another, such as despair to triumph, which many spectators can relate to.

A-list celebrities to NBA stars have commissioned Eyjay to work for them. His work graces many homes across the globe, such as the homes of NBA star Tristan Thompson and rapper Preme. Eyjay has also held successful exhibitions, both solo and as part of a group. In 2017, he held a solo exhibition in Toronto, where he is headquartered. He did similar projects over the next 2 years, one entitled Future Landscapes and the other, Clarity. Eyjay also shares his talent with the world through the internet on his website, where clients can purchase his pieces directly.

In the post-Covid world, Eyjay is brimming with projects he can’t wait to show the world. He says the pandemic forced him to re-evaluate his work and to spend more time in the studio. During that period, he became more experimental and developed different painting techniques. Though he’d mastered the resin-glossed abstract acrylic painting he is famous for, he realized there was no limit to his creativity. With everything falling apart around him, he focused on art and making use of other mediums than paint, and has created his best work yet.

Eyjay is grateful for the opportunities the pandemic gave him to become a better artist and to create art he believes the world will appreciate. Besides his e-commerce websites and other online platforms, Eyjay plans to bring his artwork to a larger audience in other parts of the world. Right now, he is preparing to hold exhibitions in select cities in the U.S. including Miami, New York, and Los Angeles. He eventually hopes to travel to Europe where he plans to hold similar events in Paris and London.

How Players Can Start Out at a Live Casino