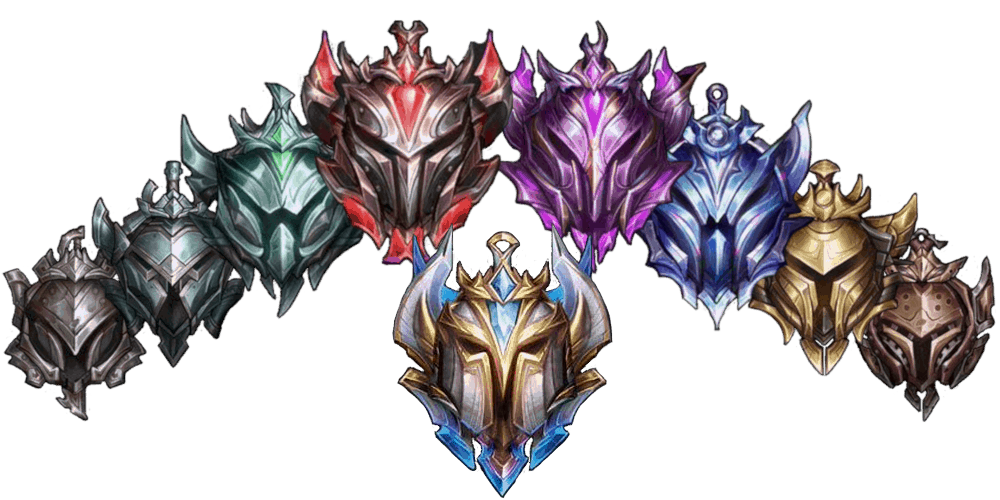 Diving right into the bulk of what “elo boosting” is, many people have misconceptions about it.

“If somebody else plays, it takes away from the competitive integrity of the game.”

While that MAY partially be true, if you look at it from an outsider perspective, this is BRINGING people in; creating a stronger alliance, and relationship through a game, a game YOU enjoy playing.

To have your hard work, your effort, your blood, sweat, tears to go down the drain due to some unfortunate timing. Some unlucky matchmaking. Some misplays. It happens to ALL of us, don’t beat yourself up over it – – it’s about the long run, so you turn to elo boosting. Somebody who has YOUR personality, a quick, fast, reliable service for a game you enjoy playing, is right at your fingertips.

The term lol boosting has been around for years on years on years; ever since the Dawn Of Gaming, there’s been people that are really good at the game, and of course…there’s people that are naturally not as good as others at the game. Ever since this term was created, companies from as far as the eye can see have put a negative connotation to it, and i’m here to break that mindset. To put elo boosting in a negative light is NOT what we’re here to do. Break out of the social stigmatism that Rioters, that streamers, that your friends have adapted to. In order to push something under the rug, such as elo boosting, and leave it at that is as dangerous as avoiding the topic in its entirety. For something to be bad, there had to be a few bad apples that fell from the tree – – but this doesn’t mean the TREE is ruined.

Incentive to get Boosted:

The people you know, hang out with, and talk to now are ogling over your new rank. In hand, your new rank provided you with more in game rewards, and potentially physical rewards. Although most people take the high road when it comes to getting boosted, there’s nothing wrong with bragging about your rank, especially if you earned it. With that being said though, your account is an in game visual on how you maintain / uphold your standards. People that take the game very seriously will be the first ones to see where the mistakes they had and capitalize on them instantly. If you don’t view yourself as somebody who’s as naturally talented as Imaqtpie, there’s people who are here to help you and push you towards the right direction while you’re getting better at the game. Giving you suggestions, leads in game, hints, tips and tricks, it’s all there for you. You just have to take the right step forward.

The people me and you look up to have boosted before. Whether or not they like to admit it, they’ve done it before. On their way to stardom, they had to make a few pit stops to teach the top. These individuals don’t frown on elo boosting because they’ve been in the same boat, they know what it was like to struggle, they know the amount of hard work and hustle that goes into playing games professionally, for a living, whatever the circumstances may be.

Naturally, a company as big, as powerful and as influential as Riot Games: they HAVE to advise against Elo Boosting. Not because they want to, but because they have to. They’ve built the game around sharing experiences with the fanbase and players alike. Annually averaging over a million players on one server, League Of Legends is the most played game in North America. The raw data is right in front of you. For them to not allow boosting makes sense, but we’ve reviewed the pros and cons of boosting, what it has to offer and why it’s viewed the way it is.

Elo boosting shouldn’t be viewed the way it has been because of the power / information people can gain from participating in it. The time and effort people that boost put into the game to help others is a very impressive number. If you don’t believe you have enough time, willpower, or better yet; think you’re good enough, boosters will help you reach your goal. Sometimes the only thing you need are the stepping stones to guide yourself down a better path.

How to Choose an Electric Grill for Your Home