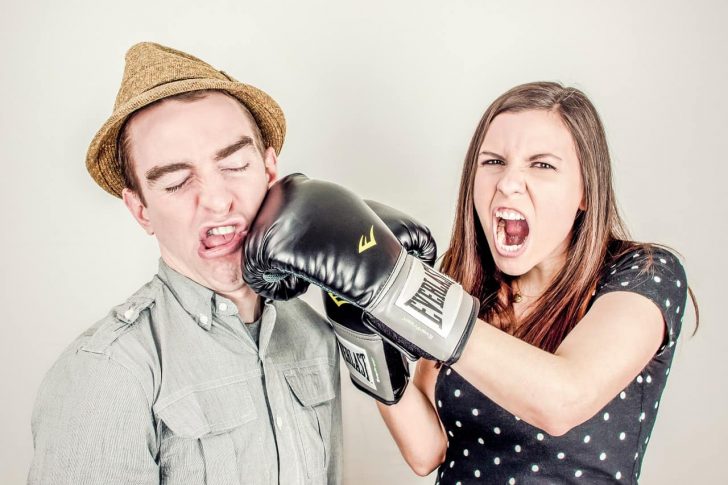 Amicable Endings: Reasons for Keeping Things Civil During Your Divorce

A relationship breakdown followed by divorce proceedings is going to put an extra strain on an already brittle liaison between two people, but there are plenty of good reasons why it can pay to keep a lid on your emotions during this troubling time.

Lawyers like slatergordon.co.uk are handling divorce matters on a daily basis and they almost certainly witness emotions running high as the negotiations between a once happy couple, are brought to a conclusion.

There are varying degrees of amicable when put in the context of divorce proceedings.

On a basic level, an amicable divorce equates to a civil divorce. This is where both parties agree to the proposed terms of how their property and other assets are divided, what monetary support will be forthcoming and what arrangements will be put in place for custody and visitation rights for the children, if there are any to consider.

Amicable doesn’t have to mean that you still meet up for a coffee and remain friends, it simply means that you have agreed to find a way to officially end your relationship on terms that you both find acceptable.

Agreeing the marriage is over

An amicable divorce will also mean that you are agreeing to an uncontested divorce.

Not everyone will accept that the marriage is over and one partner may well be trying to force the hand of the other and get them to see that there is no future between them.

There is no question that negotiations are going to be much smoother if both sides agree that the marriage is over. If you can reach this point in your discussions, there is every chance that you can achieve a civil divorce which is uncontested and allows you to move on emotionally and financially, as quickly as possible.

Accept that there is no winner

One of the hardest things to accept, especially in an acrimonious divorce where tempers and emotions are running high, is that there is ultimately no real winner.

It might not seem that way if you are being asked to pay more than you consider to be reasonable or to agree to demands that you find unacceptable, but there is more than element of truth in the observation that a fair settlement is when neither partner is happy, but can live with the outcome.

If you can accept this mindset and try to display a level of collaboration and flexibility to a certain extent, it can help to produce an amicable divorce.

No pain, no gain

That outlook might work in the gym, but negotiating rather than litigating for all its worth, can often produce a better outcome.

Even an amicable divorce is unlikely to be a painless one, and there is inevitably going to be an element of pain and suffering involved as you try to unravel what you have previously put together.

If you can avoid taking an antagonistic approach and accept that the primary purpose of a divorce is to find an agreeable end to the marriage, so you can both move on, this attitude can often pay dividends in both a financial and emotional sense.

When you take everything into consideration, there are plenty of good reasons to keep things civil.

Ethan Vincent has several years experience working as a relationship / divorce therapist. Always one to help others, he hopes to spread hope and coping tactics with a wider audience through his writing.