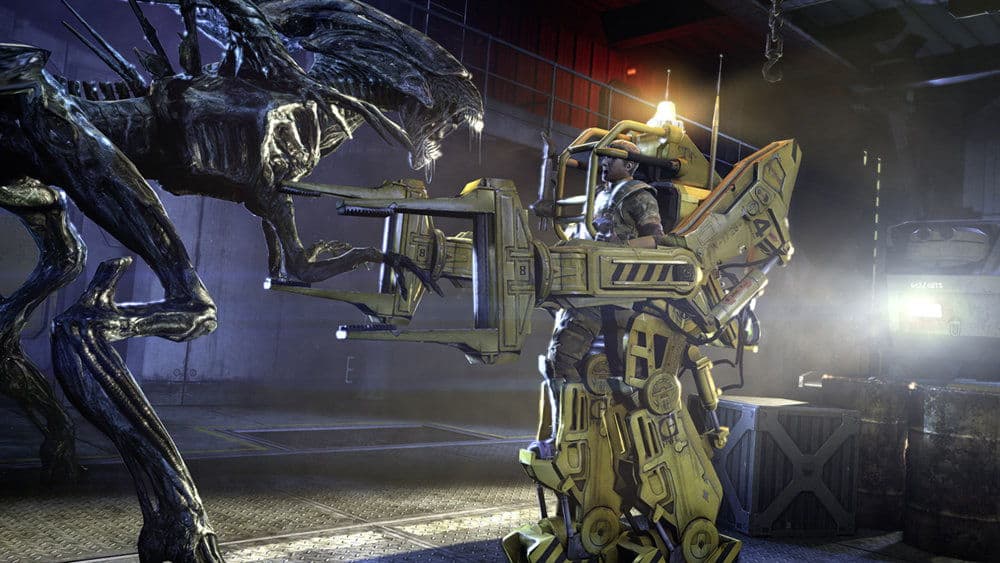 As you might have heard, Aliens: Colonial Marines has officially been delayed until February 12th, 2013. It’s always sad news to hear that a game has been delayed, but I have a feeling that Gearbox will use all of that extra time to make Colonial Marines the best damn Aliens game they can. In the mean time, Gearbox was generous enough to release a new “suspense trailer” to help ease the pain of such a lengthy delay.

Sixteen weeks and four days since the death of warrant officer Ellen Ripley, starts the trailer, as we’re shown footage of marines attempting to enter the U.S.S. Solaco sitting in geostationary orbit. It’s a sight to behold, and both the spaceship and the planet that it’s orbiting look fantastic. As the trailer rolls on, the world becomes far more deadly, but no less beautiful.

Using a bit of technological magic and a new engine with sweet deferred lighting action, Gearbox seems to have captured the look and feel of Aliens in amazing detail. I’ve read that the team has actually gone so far as to use the original source audio from the movies, making the game match the film even better. 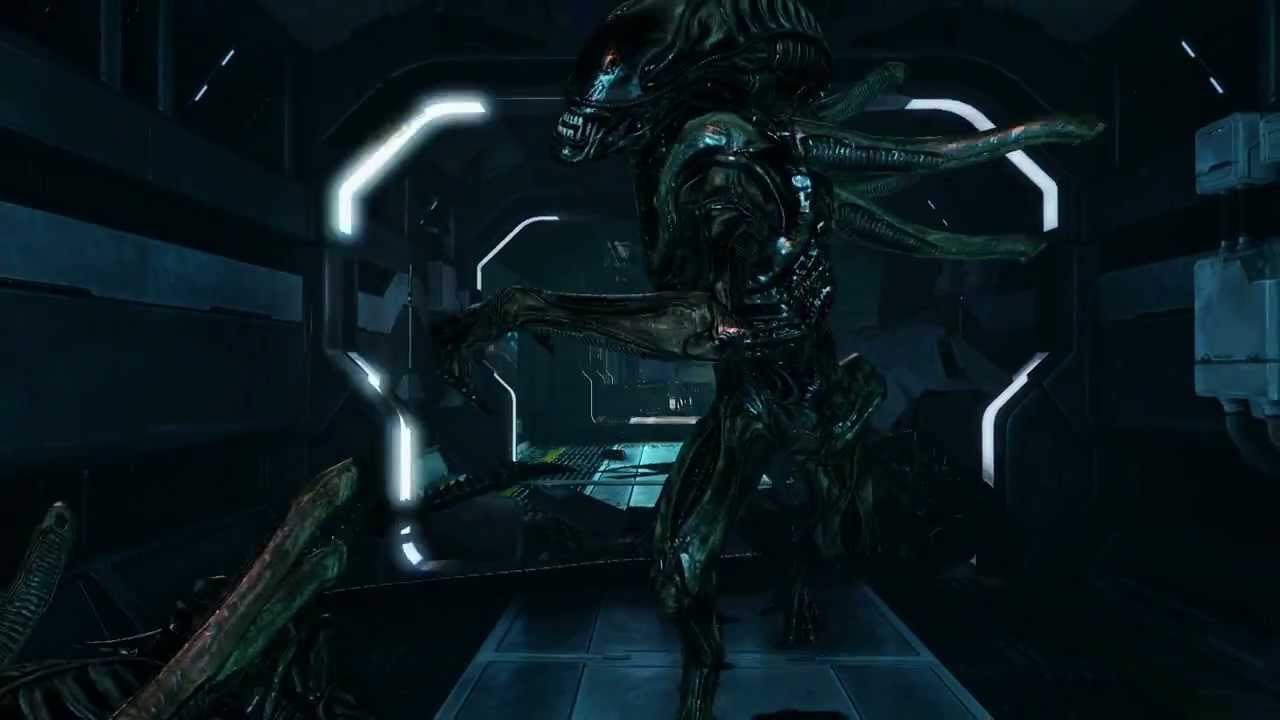 Given how many bad Aliens inspired games we’ve seen over the years, I’m glad to see a studio that’s actually attempting to do the franchise justice. My only minor gripe is the changes to the Pulse Rifle, which now appears to sport some sort of iron sight. It’s a minor issue, though, and one that I’ll likely forget as aliens start attacking me in the dark cramped halls of the Saloco and the colony on LV-426.

The game may actually be terrible, but the lighting sure is impressive.

If you’re interested in securing your copy, and probably getting some additional useless trinks, you can pre-order Aliens: Colonial Marines via the official Gearbox website.