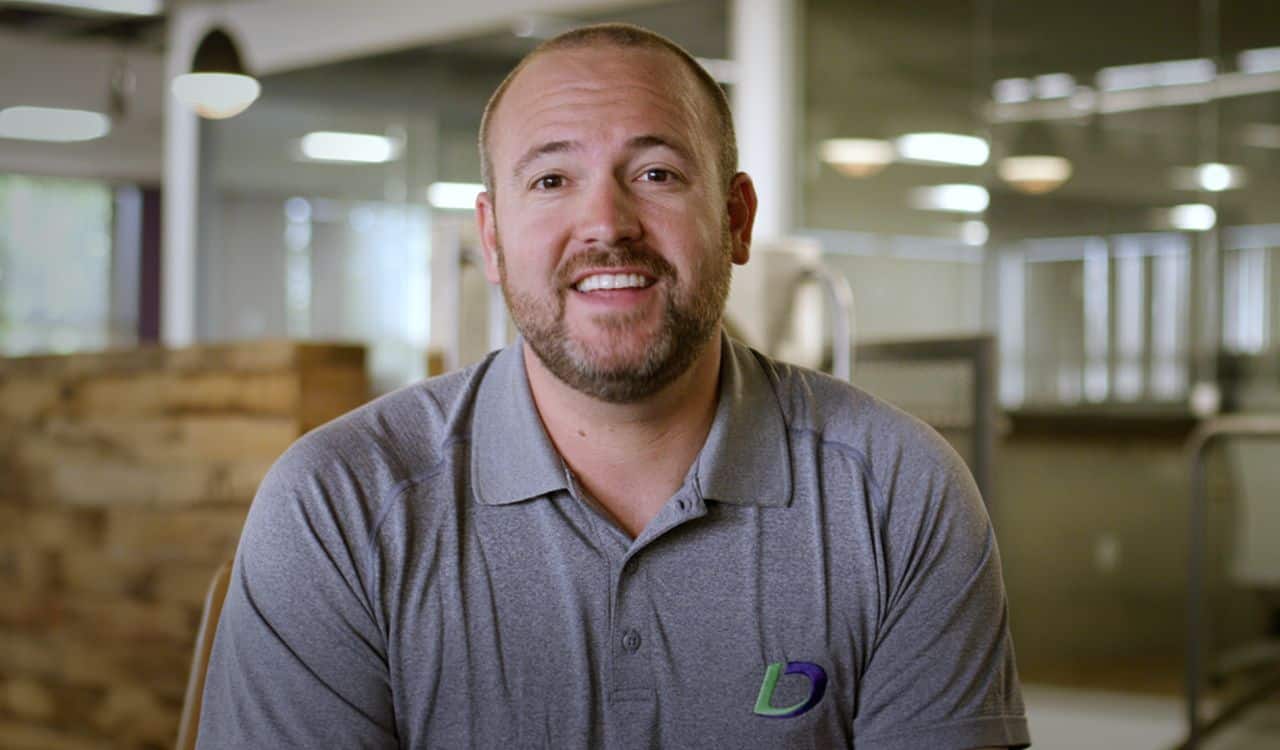 Networking and relationship building has always been the traditional working method for professionals in the mortgage industry. It is important to have a strong network of local realtors to scale up a business, but overlooking the advantages of digital technology and social media is a mistake. Alec Hanson, a leader in the mortgage industry with nearly two decade’s experience in mortgage origination, wants professionals to realize this. His unbeatable strategies to leverage technology combined with networking have helped thousands build incredible careers in the industry.

Alec’s story began in 2004 when he started working in mortgage origination. During his first year on the job, Hanson funded $85 Million dollars in his career with mortgages that earned him recognition in the industry. A series of achievements in mortgage origination followed that continued to make him a leader in this space. Alec was awarded the prestigious “Rookie of the Year” title by Scotsmanʼs Guide in 2004 and his recognition didn’t stop here. He was one of the Scotsmanʼs Top 200 Originators every single year he personally originated until he stepped full time into leadership.

From there, he started another edition in his career as a leader and coach, growing a successful branch network in Orange County to a peak funding over $1B in mortgages in 2010. His years of experience paid off, earning him the most-coveted Housing Wireʼs Rising Star award in 2017 and 2019. He made it to the list of National Mortgage Professionals 40 under 40 for three consecutive years.

Currently, Hanson is serving at loanDepot as the Senior Vice President of Production for the Pacific Southwest Division. His area of supervision comprises 8 states that include over 50  local branches. While that’s a huge responsibility, he enjoys every bit of it, impacting millions of lives positively. At present, loanDepot ranks second in non-bank retail lending across the country and is counted among the top 5 mortgage providers when including Major Banks.

Hanson is passionate about guiding people to make a successful career in the mortgage industry. Leading people towards their goals is an incredible experience for him. He believes that the mortgage industry not only changes lives by offering people a roof above their heads, it is also about professionals who work as loan consultants and people who are in the real estate industry. To Hanson, technology is the way to evolve in this space and learn new skills that compliment and often exceed traditional working methods.

To help people learn the importance of technology to scale up their career, Hanson created a program called the Modern Lending Playbook for loanDepot. It is a strategic tool to equip and train mortgage professionals’ skill sets to help them learn the advantages of a business that leverages digital and social media to increase influence and reputation.

To take his initiative a step further, he authored Bypassed: A Modern Guide for Local Mortgage Pros Left Behind by the Digital Customer. The book shares all the details in a systemic format to help mortgage professionals succeed in the digital world.  Hanson also hosts a podcast named Modern Lending Podcast to spread his message far and wide among professionals in the mortgage industry.

After changing several lives and building strong, technically driven teams, Hanson has no plans to stop right now. The 40-year-old veteran in the mortgage industry will continue to educate people on various modern strategies to help them build a solid career in the industry.

Ideas for a Creative Date: Breaking Out of The Couple’s Routine