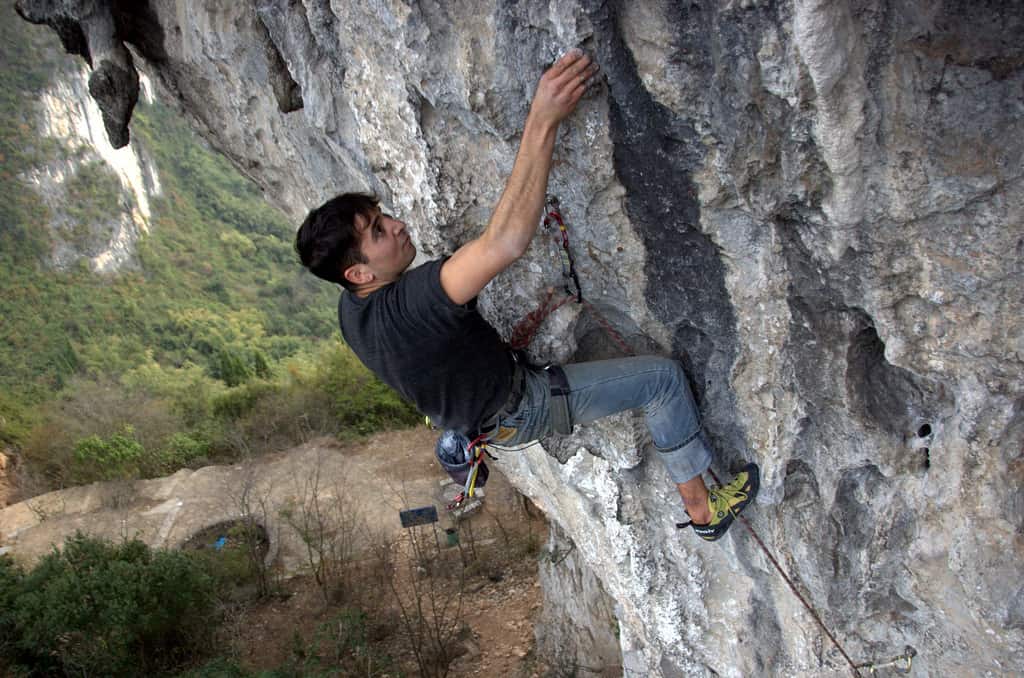 Guys and sports are almost inseparable. We get the boys around to watch the big games. We play basketball and basement at the parks. We love growing up around sports, and keeping that passion going into adulthood. We also know that it’s great for our health and fitness. (Great for carving out that six-pack). But we’re guys, we also get bored quickly. We need some new sports and activities to get our teeth stuck into. Forget the gym, we need something else. Let’s take a look at a few ideas.

Sure, we throw the pigskin around in the park sometimes. But, that’s not the same as getting involved in a real Football team. Playing American Football (properly) will toughen you up, and get you into fighting fitness. It’s a strong team game, so you’ll make some good friendships, and put your trust in other people. Best of all, you’ll get to take people out, release some of that energy, and leave the game exhausted.

California has some of the best surfing on the planet. It would be a crime not to take advantage of those stunning beaches and killer waves. If you’ve never been before, don’t worry. You will wipe out first time! And second time… But, eventually, you’ll start to get the hang of it, and ride those waves like a pro. So pull your wetsuit on, and dive straight in. We suggest you find yourself a good teacher first, as technique is everything. Take a group of guys with you, and you can all laugh at each other (I mean, encourage each other!)

Martial arts is one of the toughest sports out there. For guys, there’s no better way to learn controlled aggression and anger. And let’s face it, we could all use a little of that. Jiu jitsu and martial arts teaches us to channel our energy into quick, powerful movements. It’s a masterclass in self-defence, balance, and body movement. It’s also one of the best core workouts you can do. Best of all, you’ll learn the cultural traditions alongside it that will calm your mind and control your aggression.

Rock climbing is one of the best all-round workouts you can put your body through. It works your upper body, legs, and core like nothing else out there. It’ll also test your balance and flexibility. It’s the complete deal. Rock climbing also heightens you mental state, and challenges you to push yourself to the edge of your limit. Start off at your local rock climbing wall to learn the basics. After that, you can hit the open rock faces.

Until you’ve felt the thrill of flying down a mountain on a bike, you haven’t lived! Anyone with a decent bike can get involved in this. Start by taking yourself off-road, and hit some of the wooded dirt tracks. As you gain confidence, you can join a full downhill biking club, and find some of the best spots in America.

That’s all for now, guys. What killer sports would you also recommend?