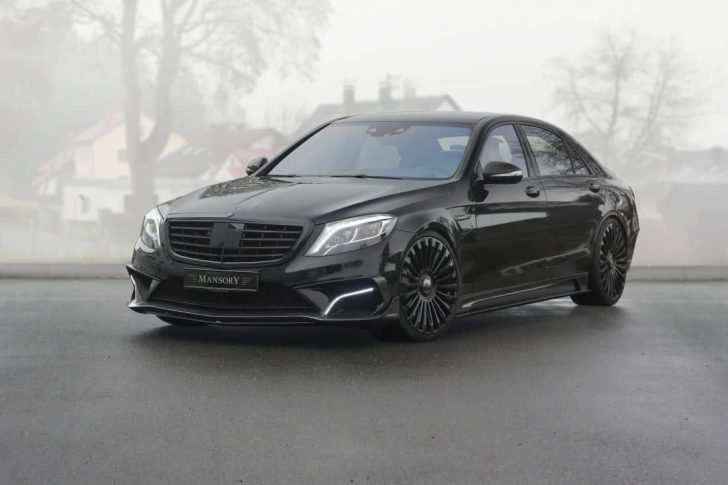 5 Questions Any Man Should Ask Himself Before Modifying His Car

“Just because you can, doesn’t mean you should.” Such words aren’t just wise when they’re emanating from Jeff Goldblum’s character in Jurassic Park; they’re also worth heeding if you’ve been wowed by how friends have souped up their motors and you’re tempted to follow suit.

However, determining the right mod – that’s short for “modification” – for your vehicle, or even whether it should be tweaked at all, may feel like quite the conundrum.

That’s why any man interested in modifying his car should first ask himself the following questions.

“Should I modify my car at all?”

Whether you want to render your vehicle more powerful, energy-efficient, visually appealing or indeed, anything else, some cars should arguably be deemed untouchable from a modification point of view. The HotCars website, for example, cites some classic cars that it says belong in this category.

It makes sense when you think about it. Many classic cars are essentially the automotive equivalent of historical architecture – would you want to risk ruining what makes them special by modifying them, unless those modifications could be safely regarded as absolutely essential?

In a worst-case scenario, your insurer may declare your cover void if it discovers that you’ve modified your car and haven’t told them about it. Unfortunately, even if you do notify your insurer that you have modified your vehicle – which you absolutely should do – your premiums might still go up as a consequence.

It doesn’t help that insurers often differ in how they define a modification, as Auto Express warns. These factors taken together may be a strong incentive for you to look for affordable deals on modified car insurance through a company that specialises in this type of cover, such as MoneyBeach.

“Would my chosen mod visually match?”

Yes, it might seem like obvious advice that whatever modification you choose for your vehicle should visually suit the rest of the car. However, you may be surprised by how many men fail to pay due respect to this factor before forking out what might be serious money for a yearned-for part.

Your vehicle’s make, model and trim level are all factors here, as are the wheels – right down to their diameter, width and even bolt pattern, as automotive website The News Wheel points out.

“Could I install the new part myself?”

Don’t be fooled; adding a new mod to your car is rarely as simple as slotting something onto the chassis as if you were pressing an extra brick onto a Lego model. Securing your favoured mod properly into place might require a professional’s touch that could add further to your financial outlay and time investment.

Reassuringly, though, many sellers of automotive parts will also be happy to fit them for you. You should therefore be careful not to pass up this particular option if you’re genuinely a novice about the whole thing.

“Will this mod stand the test of time?”

This isn’t just a question of whether you’re likely to still be a fan of the mod in five years’ time, although that remains a pertinent factor. That’s because certain modifications may also lack the long-term durability that you would have hoped for, or might even hinder your efforts to sell your car at a later date.

Good examples of such possibly problematic “upgrades” include vivid paint jobs, hefty rear speakers and beefed-up engines. Sat-nav and security systems, conversely, may actually add value or slow the depreciation of your vehicle.

There you have it – five questions that a guy can and indeed, should ask himself before he commits to modifying his vehicle. If you have any of your own thoughts on what else a man should consider in this situation, feel free to share them in the comments section below.