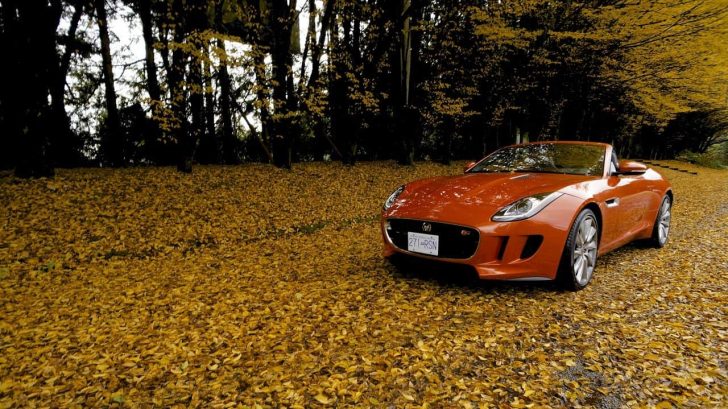 3 Things That Only The Auto Inept Will Understand

We all like to pretend that we are car gods or petrol head pundits that know all there is about cars and vehicles. But it’s fair to say that there are quite a few people who are lying through their teeth. You might own a car but be honest? Do you really know how it works? Do you understand what to do when it goes wrong? Don’t worry, you’re not alone and to prove it here are a few things that only those of you who own a car but know absolutely nothing about them will understand.

No Mechanic Unless It Fails The MOT 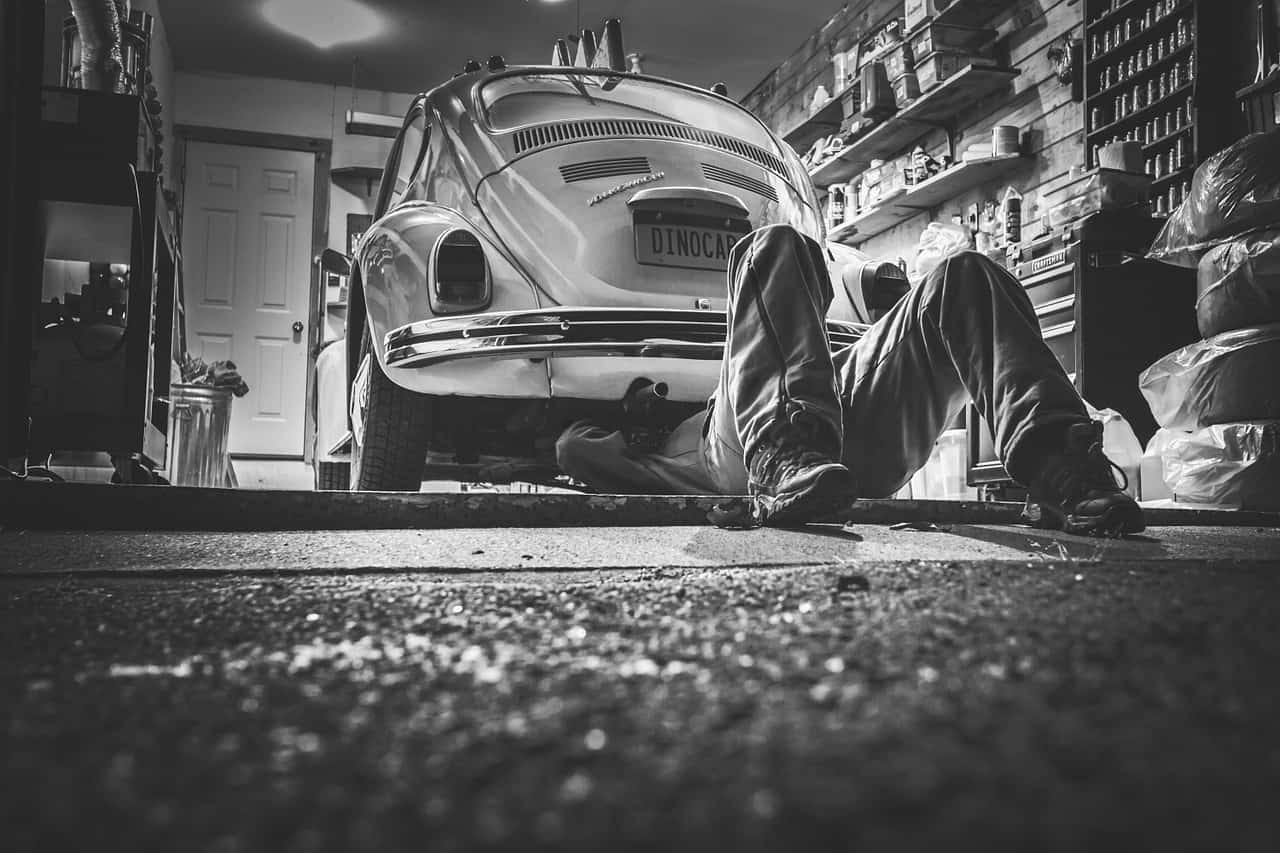 You know this is true, you’re never going to take your car to a mechanic unless a professional actually points out the fact there’s a problem with the vehicle. Then and only then will you give them a call for one fairly simple reason. Until then, you hadn’t actually noticed there was a problem at all. Yes the steering might have felt a little off, but that’s normal isn’t it? Probably happened when you hit the curb the other day. Or, perhaps the gears are a little stiff but the car is getting old. There’s no reason to contact one of the transmission repair shops online. Of course, what you don’t know is that it actually pays to get your car checked out before your MOT, literally. Catch an issue with your car early and you can avoid what is otherwise going to be an expensive trip to the mechanics.

Nodding Along With Car Jargon 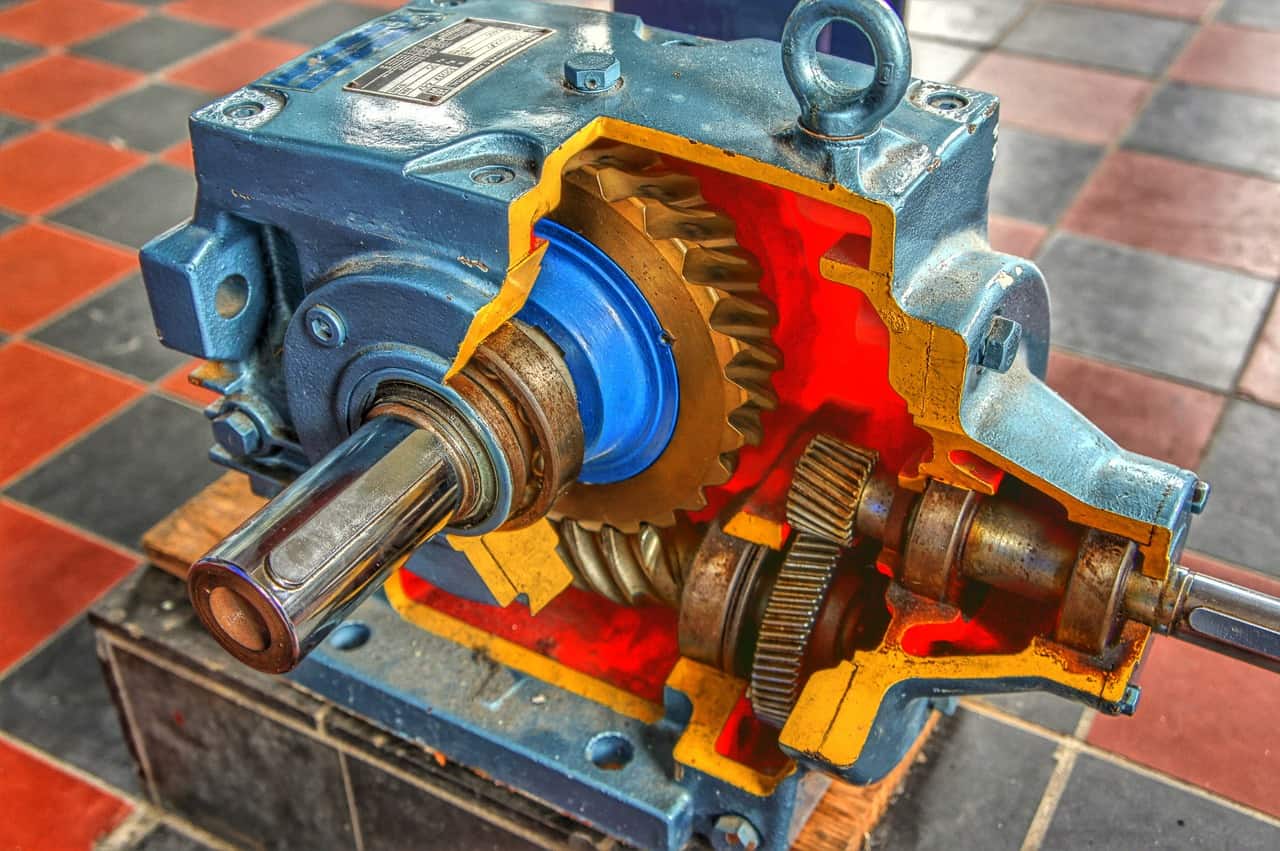 Most of us do this when confronted with a real petrol head. “Did you hear about the new McLaren? They say it has 900 horsepower.” At this stage your brain is aware of two things. First, 900 is a big number and its related to power which in a car probably means speed. So, you quickly assume that means that car is fast. You can then reply with something like “Wow” or “really, that fast?” Thus sounding like you know what you’re talking about. But if anyone actually sat you in a corner and asked you what horsepower actually means, would you be able to tell them? Probably not but that’s true for most car owners isn’t it? It’s the same as being told that a car will go zero to sixty in just two seconds. We know that’s a fast acceleration, but it’s hard to place exactly why it’s important unless you’re a racing driver.

Secretly Not Knowing Exactly How To Fix Basic Problems 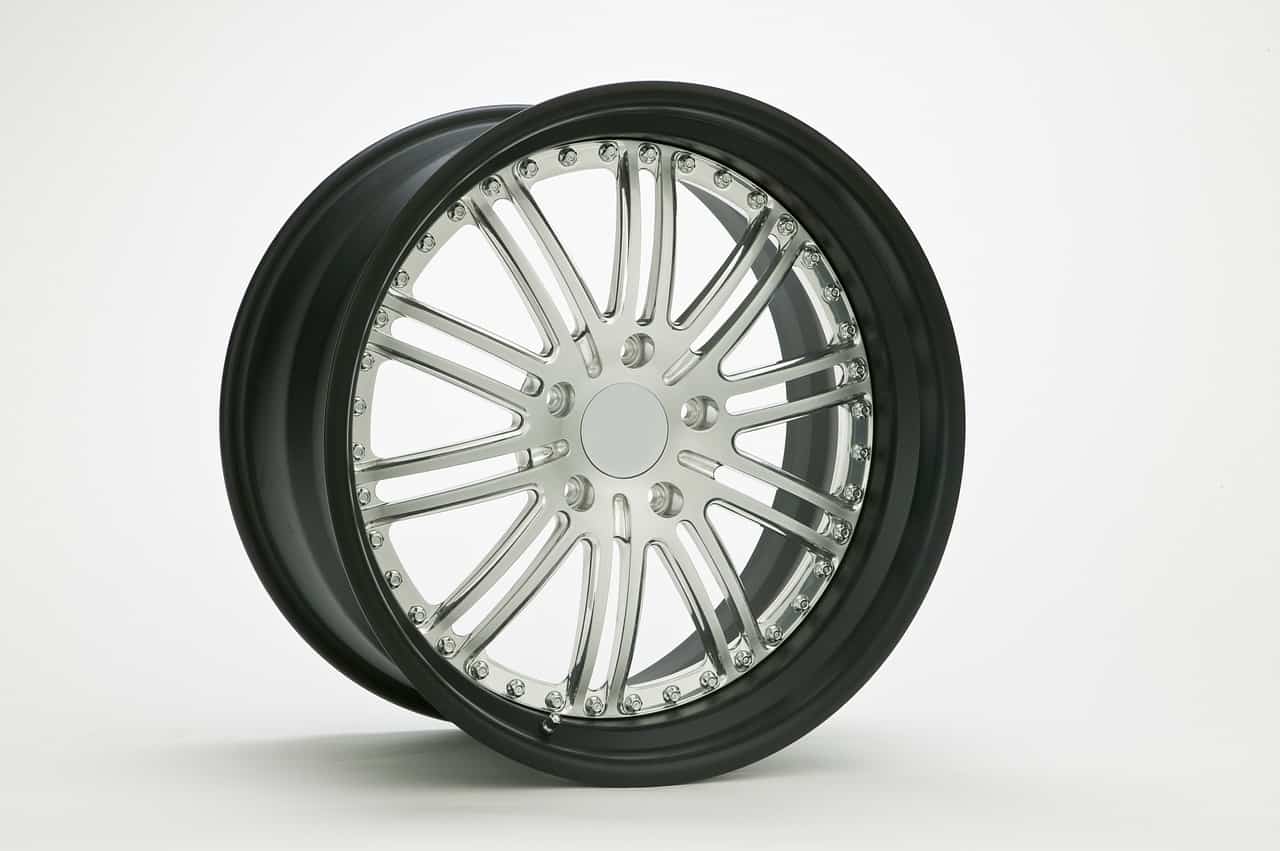 If you run your car battery down it will need a jump start. If you puncture a tire you’ll need to replace it with a spare. You know both these things are true. You’re just not quite sure how to actually go about them. Sometimes you have to swallow your pride and call a mechanic or a tow truck. It’s not the best situation to be in but it’s a lot better than trying to fix the issue and making it worse. For instance, you don’t want to know what could happen if you try and drive a car when the wheel hasn’t been secured properly. Needless to say, it won’t be pretty.

We hope you feel better now knowing that if any of these situations does sound familiar, you’re not the only one!

Originally published on January 12, 2017 in Autos