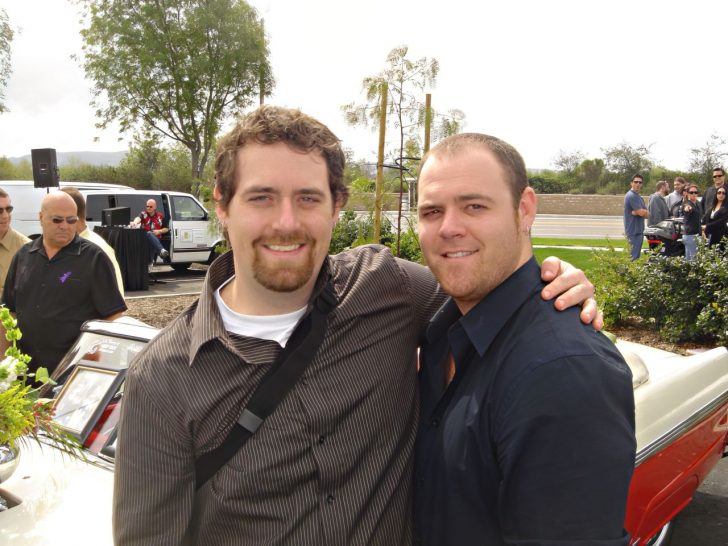 3 Serious Conversations You Should Be Having With Your Mates

Our mates are great for banter, visiting the bachelor pad, mad nights out and sharing a beer with. But as a group of friends, you should be looking out for each other too. Sometimes this just means ‘accidentally’ spilling that last Sambuca they really don’t need. But sometimes it means having serious conversations with each other. From their health to if they’re protected should the worst happen, here are four chats you and your friends need to be having.

Is your car MOT up-to-date?

You don’t have to be a mechanic to take an interest in this. Not only is a car without an MOT illegal to drive, it’s dangerous. If caught, the police could fine them or even give them a driving ban. In really extreme cases, if your mate has already been in trouble with the police, it could be the thing that finally gets them jail time. And you won’t be sharing a beer if he’s locked up! MOTs are critical in ensuring there is nothing wrong with the car. If your mate has kids that he drives to school, for example, you’re doing him a massive favour by reminding him of their safety too.

Are you covered by trauma insurance?

Nobody wants to imagine having a terrible accident or getting a serious disease or illness. But the fact is, it happens to normal people every day. One way to make it far more bearable is not having to then stress about money. If your mate gets diagnosed with cancer, for example, he’ll need time off work. This means no earnings. It’s a good idea to get covered by trauma insurance that covers the worse case scenarios, and pays out a lump sum, like a Nobleoak policy does. Sure, these conversations are difficult, but you’ll be the first mate he thanks if something does happen down the line.

When was the last time you got STD tested?

This one needs a precursor conversation. Your mates might be a mix of the very sexually active and those in a committed relationships! But the fact is, everyone needs to be tested from time to time. If you are worried that one of your mates might have a sexually transmitted infection, you could make the ultimate ego sacrifice. Tell them that you’re worried about something, and ask if they’ll come to the clinic with you. Chances are they’ll be relieved to have an excuse to go, and will get tested themselves.

Once you’ve brought up the topic, it’s not okay to just leave it there if the answer to any of these was a no. Especially with things like STDs, the symptoms can get worse if it’s not dealt with ASAP. There is a way to keep checking in on whether they’ve done it without seeming nagging. One such method is to validate whatever the other person is saying. Don’t just disagree with them. Nodding and acknowledging what they’re saying shows that you’re listening. They’ll then be far more open to hearing what you have to say in response.