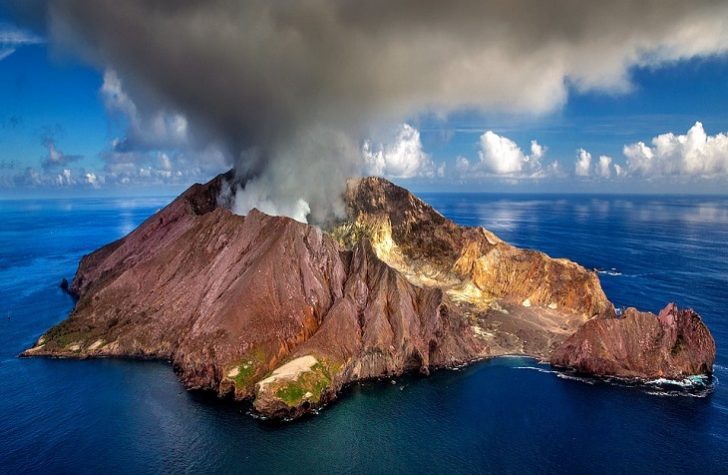 3 Most Active Volcanoes in the World

Volcanoes have long been misunderstood. In the past, it was believed that volcanoes were a punishment from God and that they brought devastation for some type of wrongdoing of the people. Today, it is well known that while volcanoes are trying to tell us something, that message is not from the gods. Instead volcanoes are typically more active in areas where there is some type of geological event taking place miles below the Earth’s surface.

The three most active volcanoes in the world each have their own story to tell.

Sakurajima
The most active volcano in the world is Sakurajima. It is also one of the most dangerous. While it was previously an island, Sakurajima now stands on the peninsula that was formed when lava connected the island to the Osumi Peninsula in 1914. The volcano is located in Kyusha, Japan. While it was not discovered officially until 1955, it is responsible for millions of lost lives as the lava frequently flows and is a very high temperature.

Santa Maria
The second most active volcano in the world was not discovered until the 20th century in 1902. Located near Quetzaltenango, Guatemala, this volcano makes up part of the Pacific Ring of Fire. It continues to be active and has random eruptions that started with a very large eruption in 1902. There are dangerous rockfalls and other issues associated with the activity that have claimed many lives.

Galeras
The Galeras volcano towers above the earth with a peak that is nearly 4500 feet tall, and was first discovered during the time of Spanish conquest and its first recorded eruption was in 1580. Ten scientists and experts who were conducting research on the volcano met their untimely deaths due to the high temperatures of the magma. This volcano is located near Pasto, Narino in Columbia.

Originally published on September 2, 2019 in Travel