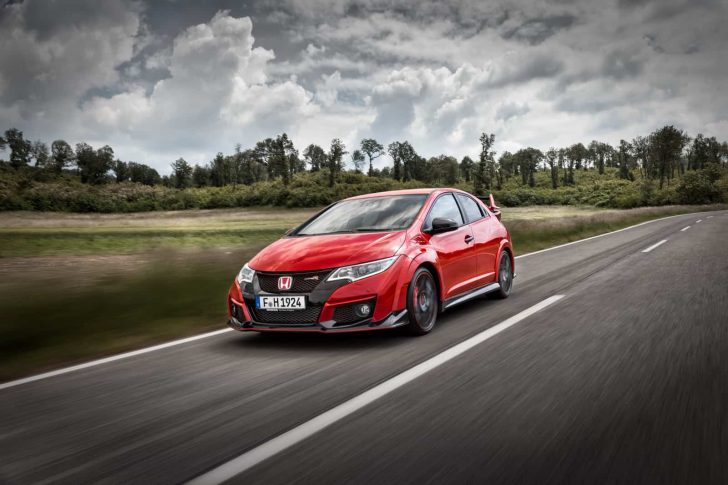 Last year we wrote about the upcoming Honda Civic Type R hatchback; Honda has now revealed full details on the specs of the new car. I don’t think the Civic Type R was ever offered in North America, and I believe the new one won’t be offered here either, at least in European specs.

In a way that’s a good thing. Why? As impressive as the performance figures are, the new Civic Type R is hideous on the outside. I know looks are a subjective matter, but this car just looks so awkward. It’s way over styled with a very aggressive front end, large fenders/fender flares, a big rear diffuser, and a massive wing. The whole car looks very weird; normally I would say I’ll hold judgment until I see it in person but I doubt I’ll ever see one, unless I visit Europe. It looks like Honda added all those tasteless add-ons teenagers added to their Civics (like hideous body kits, massive “wings”, big fart cans etc). 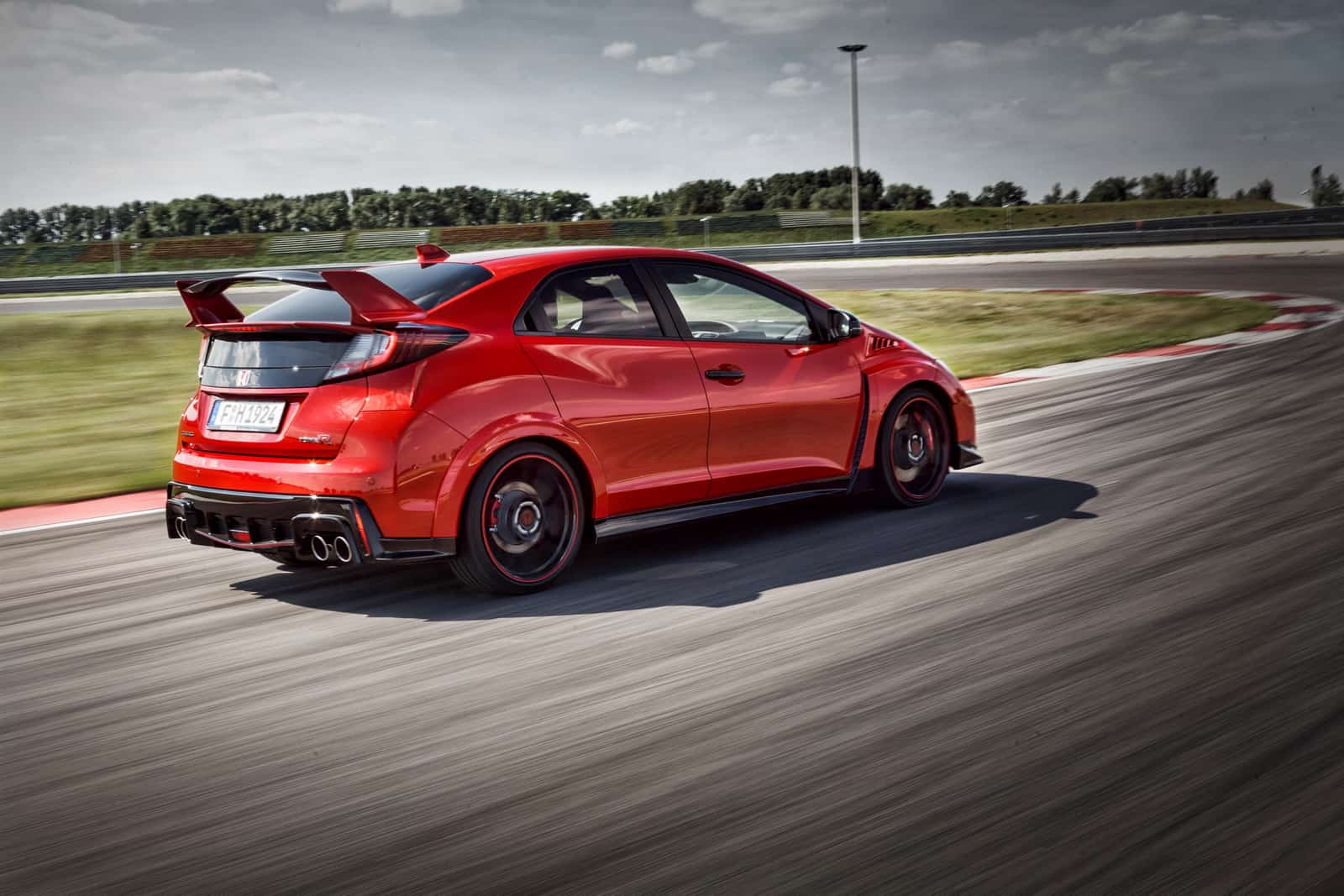 With that out of the way, there is some good news. The Civic Type R does have impressive output figures and is pretty good on fuel consumption. The car is powered by a turbocharged 2.0 liter 4-cylinder engine with direct injection and VTEC. The small engine produces an impressive 306 horsepower at 6,500 rpm and 295 pound-feet of torque between 2,500 and 4,500 rpm. Power is sent to the front wheels via a 6-speed manual transmission, helping the Type R Civic reach 62 mph (100 km/h) in 5.7 seconds with a top speed of 167 mph (270 km/h). According to Honda, the Civic Type R can also manage 32.2 mpg (7.3 L/100 km), but somehow I doubt those numbers will be achieved because these cars will be driven pretty hard.