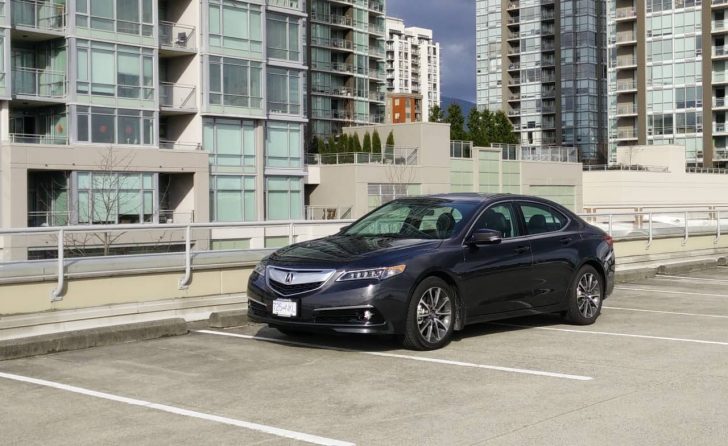 2016 marks the second year of production for the Acura TLX, a car that replaced the Acura TSX and the TL. The TLX slots between the two cars in size, and competes against the likes of Audi A4, BMW 3-Series, Cadillac ATS, Infiniti Q50, Lexus IS, and the Mercedes-Benz C-Class. With the exception of the A4 and TLX, all of the other cars in this segment are offered with rear-wheel drive.

Last week we were handed keys to a 2016 Acura TLX AWD Elite for a week long review. This review is an overview of the TLX, as we already did a comprehensive review of the 2015 TLX AWD Elite, we covered everything in that review. Click here to read on thoughts on this mid-sized entry level luxury sedan. 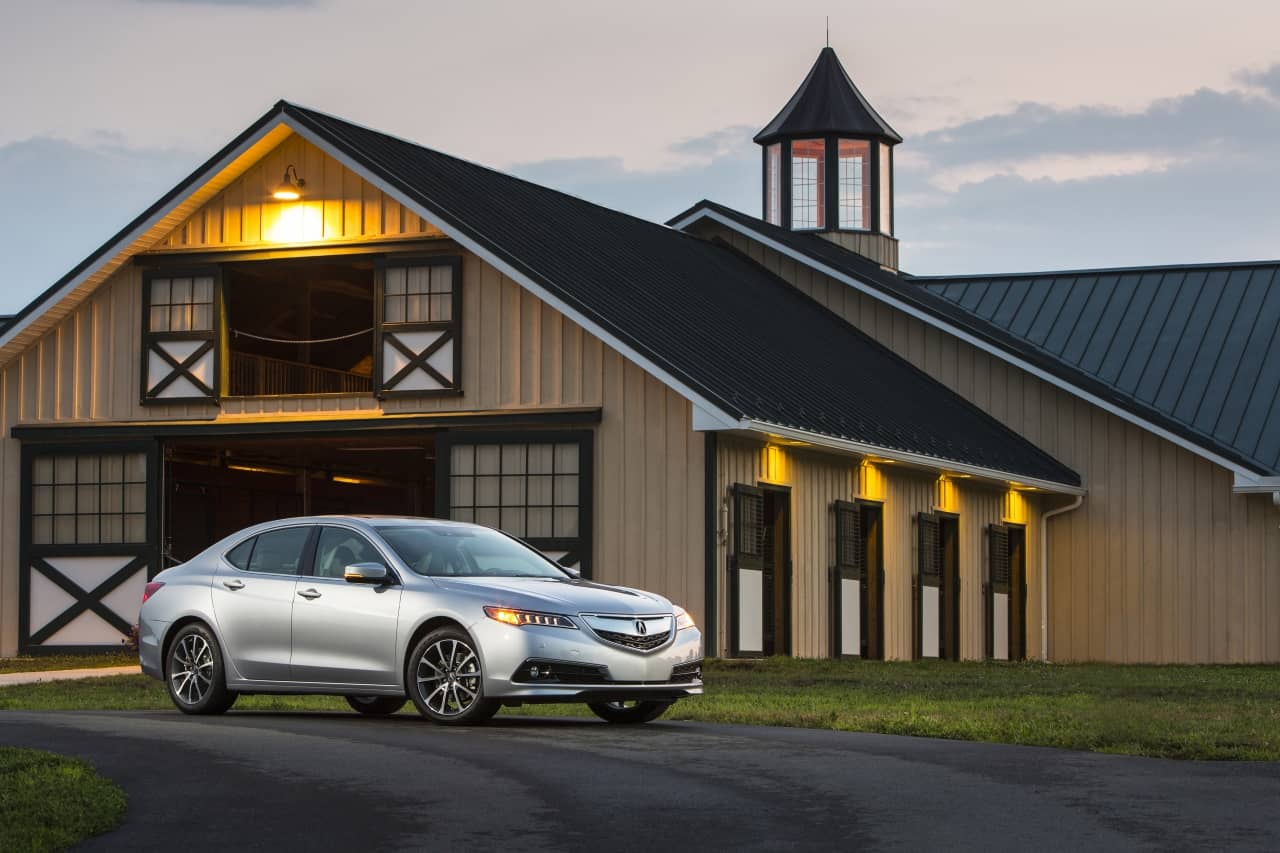 For the 2016 model year there aren’t any changes, as far as I can tell, but then again, there wasn’t anything wrong with the 2015 TLX and it’s far too early for a refresh.

Prices have crept up a tiny bit across all trims compared to last year, but I do currently see manufacturer rebates, which weren’t around last year and more than make up for the small price hike over 2015.

*prices do not include Freight & PDI* 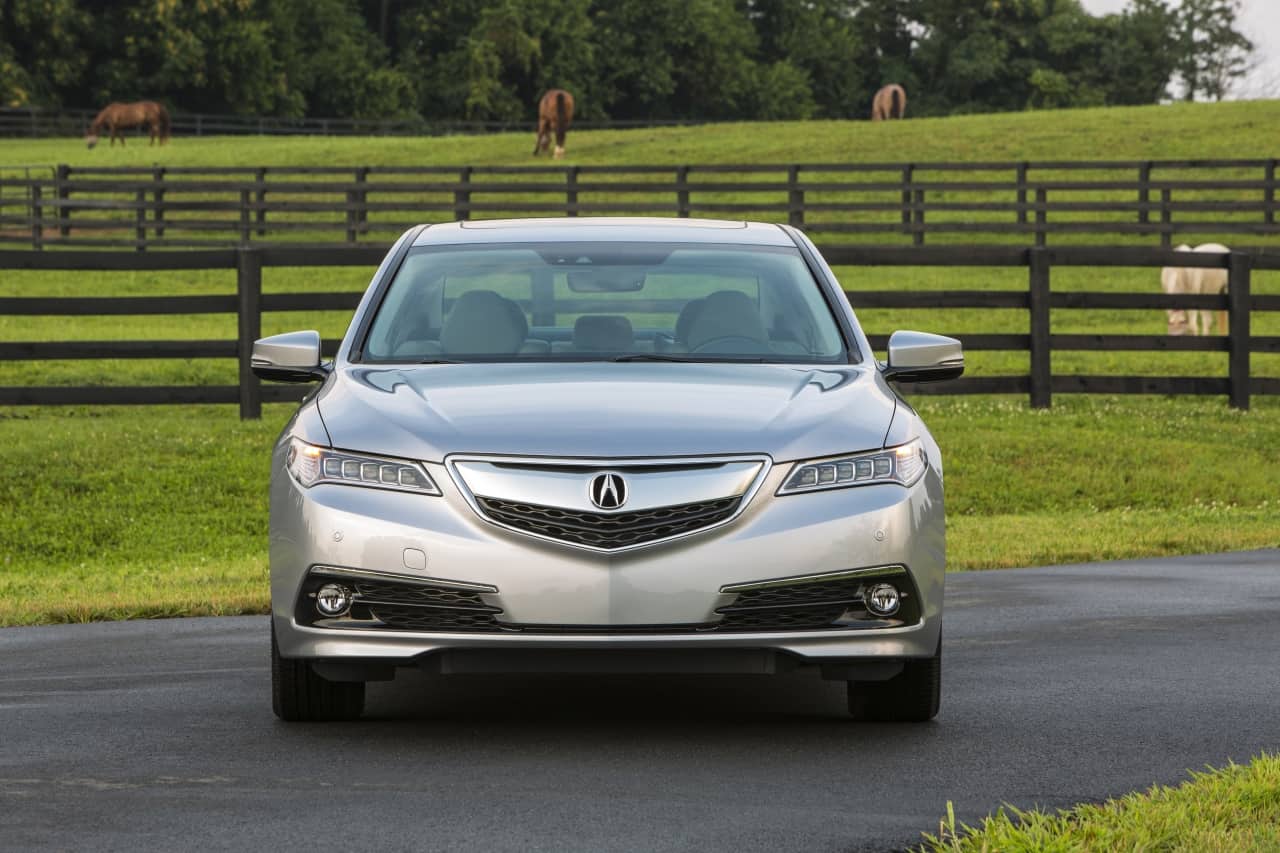 Comparing the Acura TLX to the cars I mentioned earlier, the styling is pretty conservative and there is no option for RWD; however, the TLX is not a bad looking car, it just blends in, which some people prefer. As for RWD, most of Canada’s winters make it a pretty hard thing to live with, especially in a car that would be used as a daily driver. The SH-AWD does make the TLX quite fun to drive, especially in the “Sport” and “Sport+” modes. The TLX is also a bit more affordable than the competition and there is also the reliability that Honda/Acura is famous for. These are some of the things you need to consider before pulling the trigger.

The driving dynamics of the TLX are pretty good, the car feels light and pretty sporty for a sedan. The V6 engine has lots of power and is not too thirsty, according to Acura, the V6 AWD TLX should consume 11.2/7.5/9.6 L/100 km in city/combined/highway driving. On our test loop of 50/50 city/highway driving, the on-board computer showed 8.7 l/100 km and the overall average for the week was 12.0 l/100 km in mostly city driving. These numbers are exactly what we got on our 2015 TLX review. 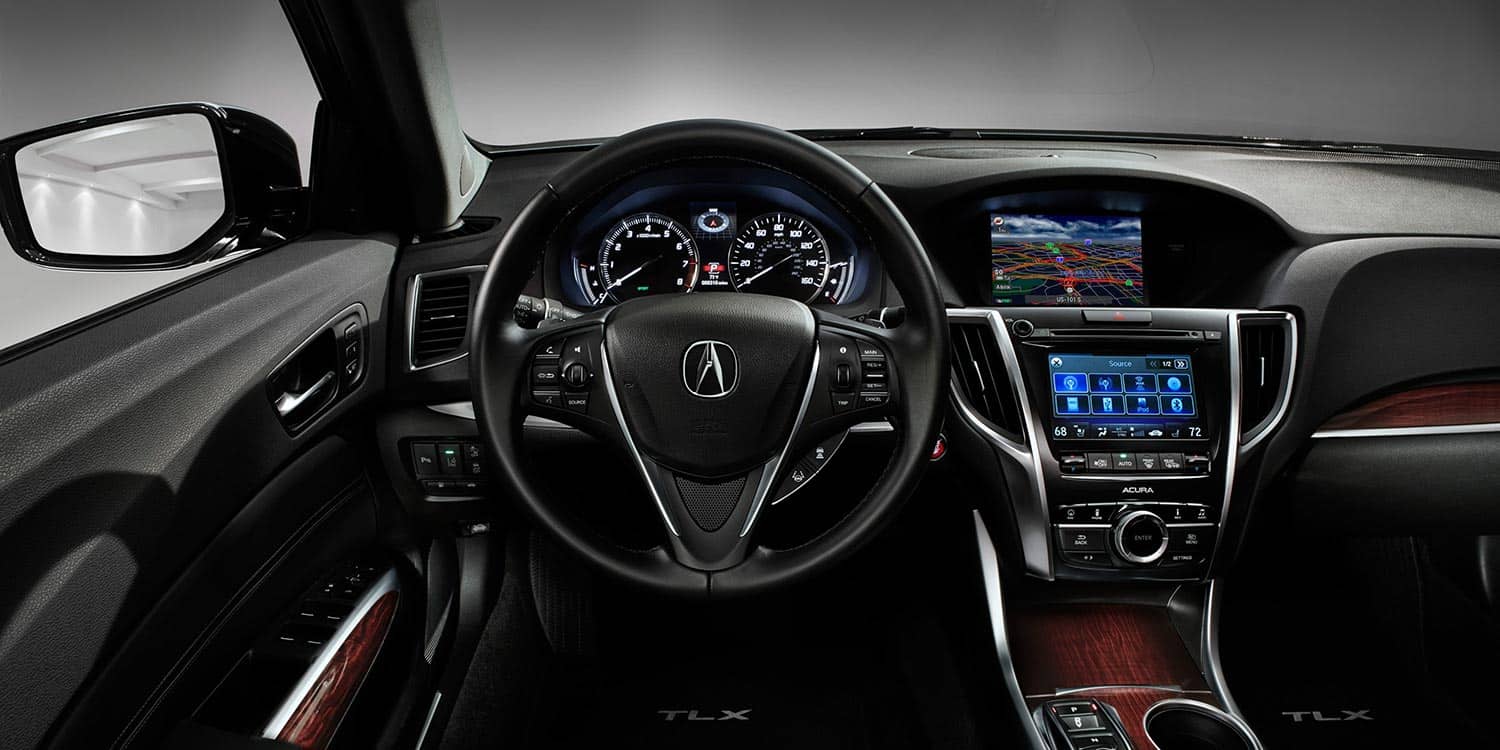 The interior on TLX is very quiet and comfortable, and is a nice place to be in. The dashboard and other surfaces are soft-touch plastic and feel nice to the touch. The black interior does see a bit of brightening up with the use of “simulated” wood and aluminum trim.

My overall impressions of the 2016 Acura TSX remain the same as from a year ago; I like the car, it has understated looks, it’s quiet and refined, and can be enough fun to make your daily commute a little less boring.