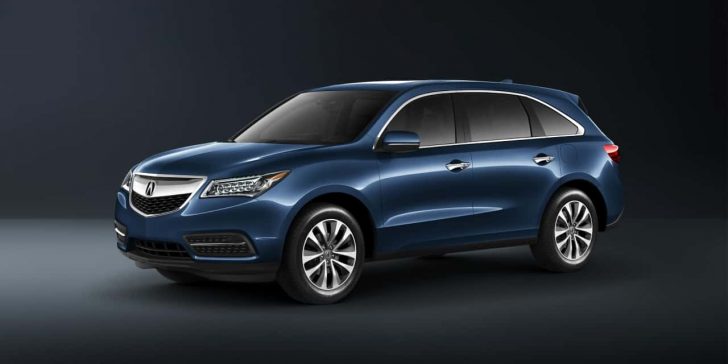 The third generation Acura MDX was introduced as a 2014 model, it has been a popular vehicle for Acura since it was first introduced in 2000 as the first luxury SUV with three rows of seats. The MDX (which stands for “Multi-Dimensional luxury”), can be found in any parking lot in Vancouver, it’s a very popular vehicle. For the 3rd generation, the vehicle is bigger, offering even more comfort and technology than ever before. 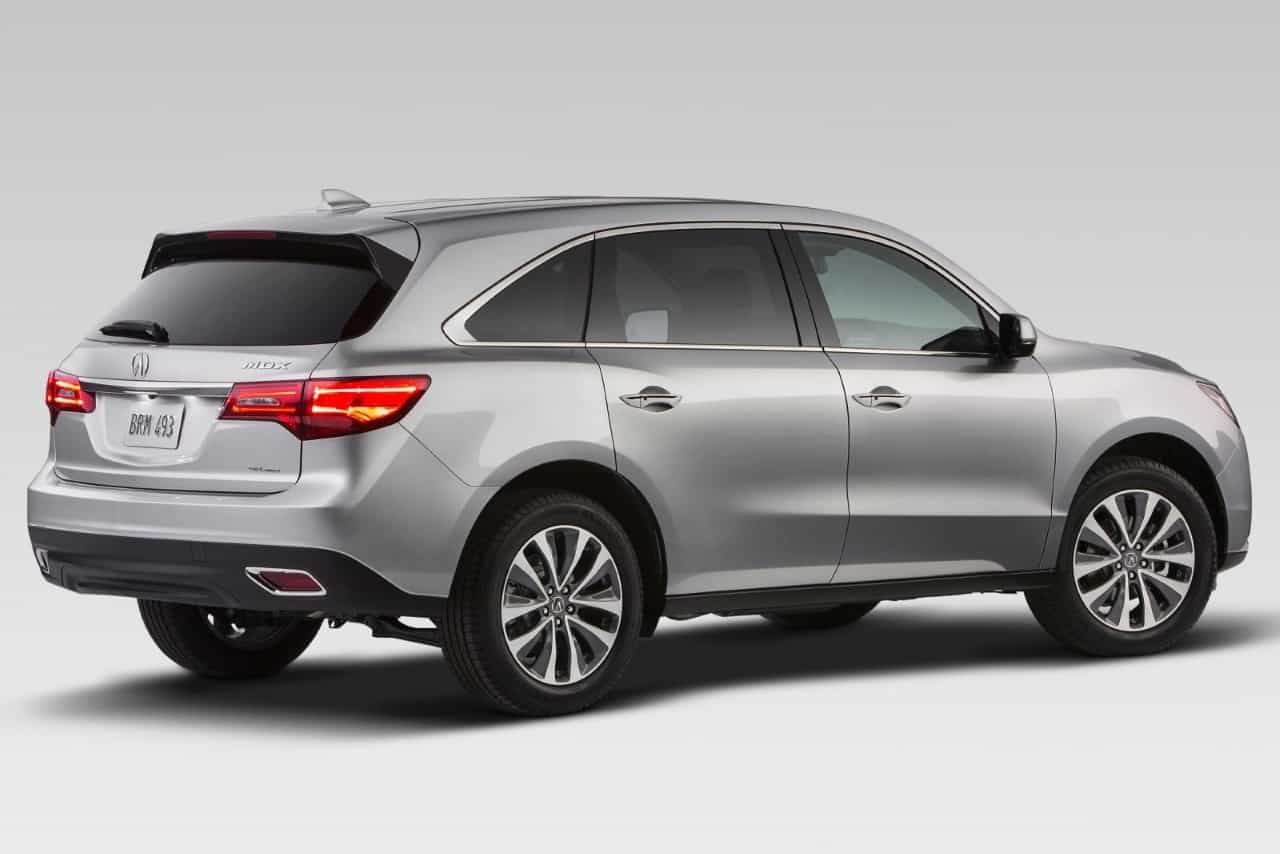 The third generation Acura MDX looks similar to its predecessor from afar but upon closer inspection, you do realize this is an all new car. The most noticebale difference is the new headlights, which now uses the “jewel eye” design with multiple LED bulbs. The MDX has also grown in size and looks more substantial on the road; it has a 7 cm longer wheelbase, it’s 5 cm longer overall, the roof line has been dropped by 3.8 cm and the step in height has been lowered by 4.6 cm. Giving it a more muscular look and making easier to get in and out of.

The third generation MDX is powered by a 3.5 liter V6 with direct injection, producing 290 horsepower at 6,200 rpm and 267 pound-feet of torque at 4,500 rpm, mated to a 6-speed automatic transmission with steering wheel mounted paddle shifters. Power is sent to all four wheels via Acura’s Super Handling AWD system.

The 3.5 liter V6 engine is buttery smooth and works great with the 6-speed automatic transmission and the SH-AWD system. The 290 ponies get this big SUV moving in a hurry and highway passing is a non-event, no wonder these vehicles are so popular, the acceleration is very addicting; it’s no sports car but very fast for an SUV. The 6-speed transmission (which will be replaced by a 9-speed transmission for the 2016 model) also comes with IDS, which adjust throttle response and steering feel and has three settings: Comfort, Normal, and Sport. 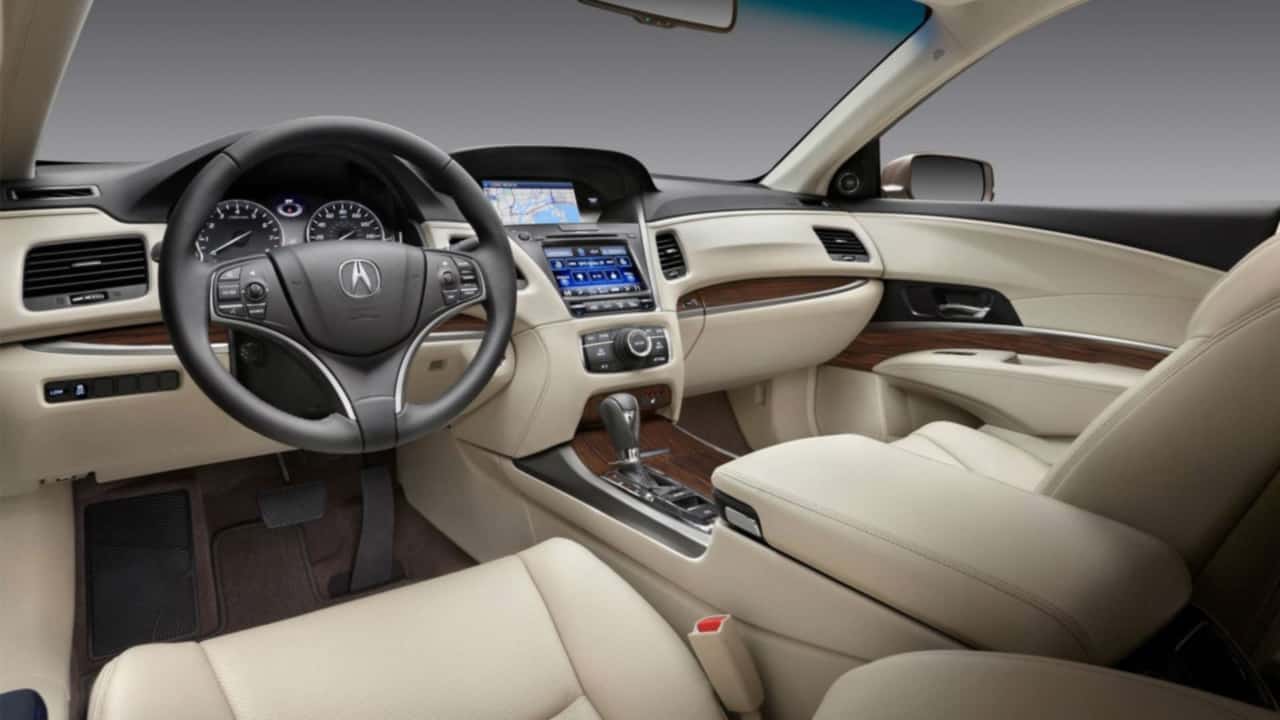 The interior on the MDX is very luxurious and quite a bit of a step up from the smaller RDX, the interior is loaded with soft touch materials and the leather is very soft and of high quality. The interior uses a similar layout to RLX, TLX, and the ILX with it’s dual screens, the top one is for showing the maps on the navigation system and acts as a screen for the backup camera, while the bottom screen is for information on the entertainment, navigation, phone, and inputting data etc. The bottom screen also has the same layout as the above three vehicles, which in my opinion needs to be improved. The bottom screen does have haptic feedback, which makes it feel like you’re actually touching buttons, which is pretty cool.

When it comes to interior space, the MDX has loads of it, this SUV has grown quite a bit over the last three generations, so there’s no shortage of space on the interior. The cabin is very roomy with lots of headroom for all passengers, the cabin is also very quiet with added sound insulation and thicker glass. The ride quality is very soft and comfortable, this SUV rides more like a luxury sedan than a big SUV. The second row passengers have plenty of space, the second row seat reclines and slides forward and backwards, it also has a one-touch button that moves the seat forward for easy access into the third row seats.

Like Aucra’s flagship sedan, the RLX, the MDX Elite is loaded with a lot of technology for safety and for comfort and convenience. Rather than me explain every tech gadget available on the MDX (which would take a few pages), below is a list of what you can expect in your 2015 MDX Elite.

If you’re looking for a large 3-row luxury SUV, the 2015 Acura MDX is a great choice. This versatile SUV has lots of room for families and all their stuff, the vehicle has top safety ratings, is pretty fuel efficient, and has loads of power. The cabin is very luxurious, quiet, and comfortable and there are tons of electronic gadgets to keep you and your passengers entertained and safe on the road.