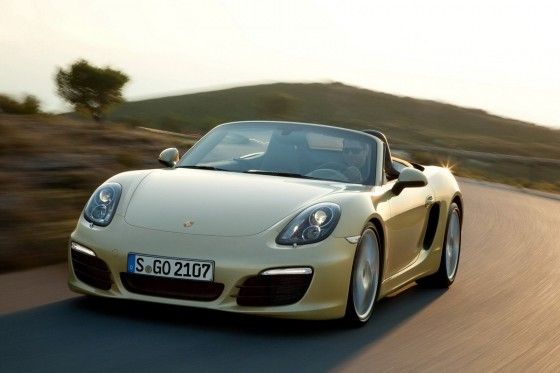 Porsche recently updated their 911 line of cars and now they’ve focused their attention on the Boxster.  The 2013 Porsche Boxster is code named 981 and will be available in April 2012.  In typical Porsche fashion the 981 Boxster’s design is more of an evolution of the previous generation rather than an all-new design.  A quick glance at the picture above, the 2013 Boxster reminds me of the Toyota MR-S for a second.

We still don’t have detailed information on all the specs but we were able to find some info; the third generation Porsche Boxster’s wheelbase has been increased and the front and rear overhang reduced.  The Boxster is 77 pounds (35 kg) lighter than its predecessor and will get the electric steering from its bigger brother, the 911. 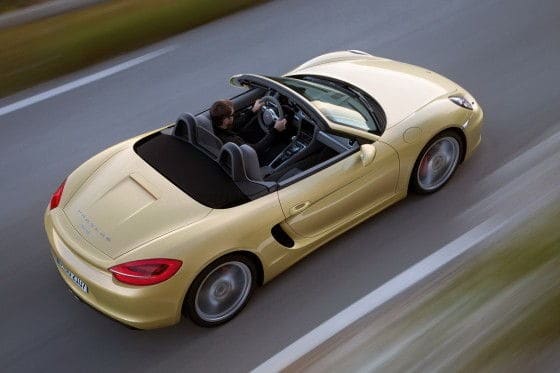 The interior sees a nice upgrade, making it look more like the new 911 and it looks quite luxurious.  The car still comes with a folding cloth top that makes use of magnesium/aluminum frame; the roof opens in 9 seconds and can be operated at speeds of up to 50 km/h. 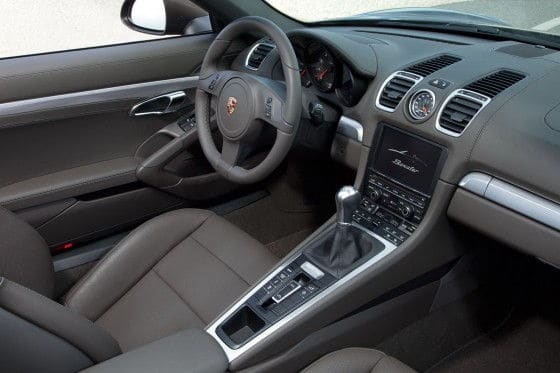 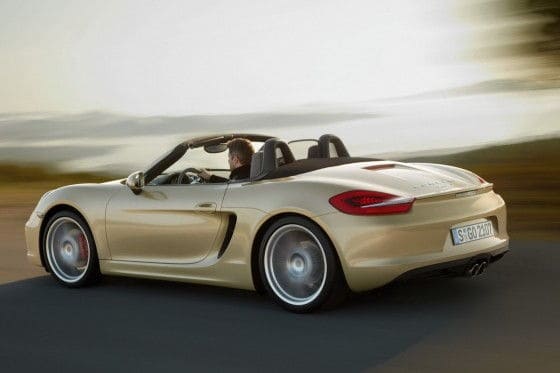 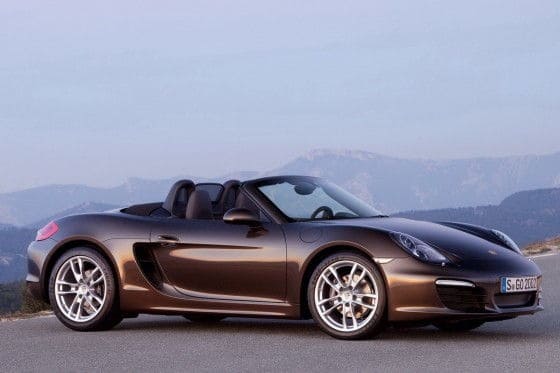 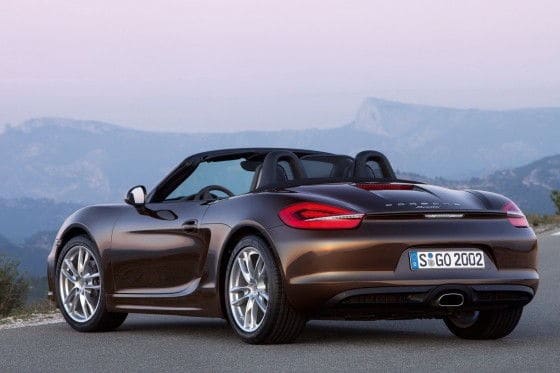 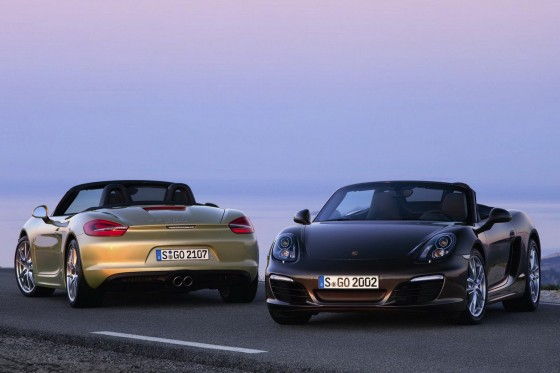