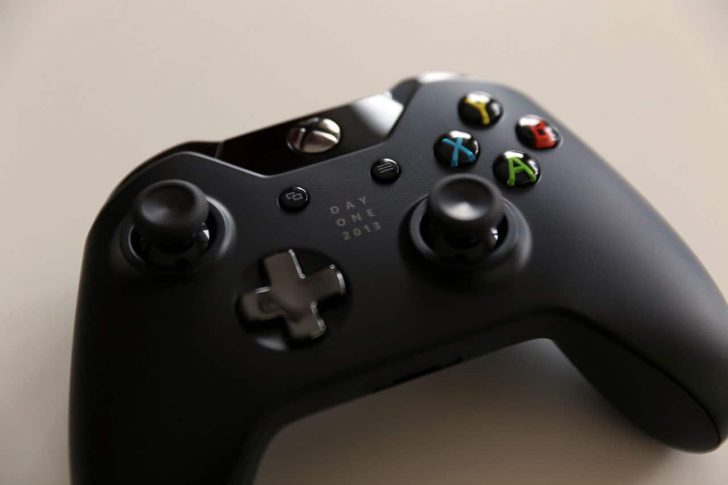 10 Essential Gadgets & Electronics Every Guy Needs In His Life

Every modern man needs an arsenal of gadgets and electronics. Here at Unfinished Man, we love to stay up to date with the latest technology and gadgets. In fact, we couldn’t get through the day without most of them! If you’re like us – and you’re obsessed with new tech – you need all the best in the game. Whether it’s a big entertainment system in your bachelor pad or the latest wearable technology, we’ve thought of it all. In this post, we’re running through ten of the essentials.

Remember the days when a colour screen phone was the height of technology? It seems like a lifetime ago, but the just remember that the iPhone is only ten years old. Technology moves so fast, so we need to keep upgrading our tech as we go along. If you’ve got a bit of spare change, here’s what we think you should spend it on.

Games consoles – Every guy has a weakness for video games. We grew up with the classic Nintendos, and they’ll always have a place in our lives! Nowadays, things have moved on since the clunky consoles of old. The big competition is, of course, between the giants of XBox and Playstation. The latest XBox One and the Playstation 4 are the fierce competitors, and it’s difficult to choose between them. You could just avoid the choice altogether, and get both! In general, the PS4 is considered slightly better, and is outselling the Xbox two to one. But it’s up to you!

Oculus Rift – This virtual reality headset has been a hot topic in the tech world over the last three years. It shot to fame through a wildly successful Kickstarter campaign. Generating over £2 million of funding, the headset immediately went into production. The company was then bought by Facebook for a cool $2 billion! Finally, the long wait is over, and the Oculus Rift headset is now up for pre-order. Check out oculus.com to find out more about this nifty device. It is – without doubt – 2016’s most important piece of technology. And you need it in your life!

Smartphone – This one goes without saying. After all, we couldn’t make it through the day without our trusty smartphone. The trick is trying to stay up to date! With every new smartphone release, the tech gets a little bit better. Just think how far the iPhone has come in its short lifetime. Although the iPhone used to rule the tech world in this sector, there are some fierce competitors. The new Samsung model is particularly powerful, for example.

iPad – Although the iPhone has some fierce competition in the smartphone sector, the iPad still rules the tablets. Nothing else comes close to the intuitive layout and usability of the iPad. It’s still the coolest and best model on the market. At first, we weren’t really sure why we needed an iPad, but it quickly became an integral part of our home! 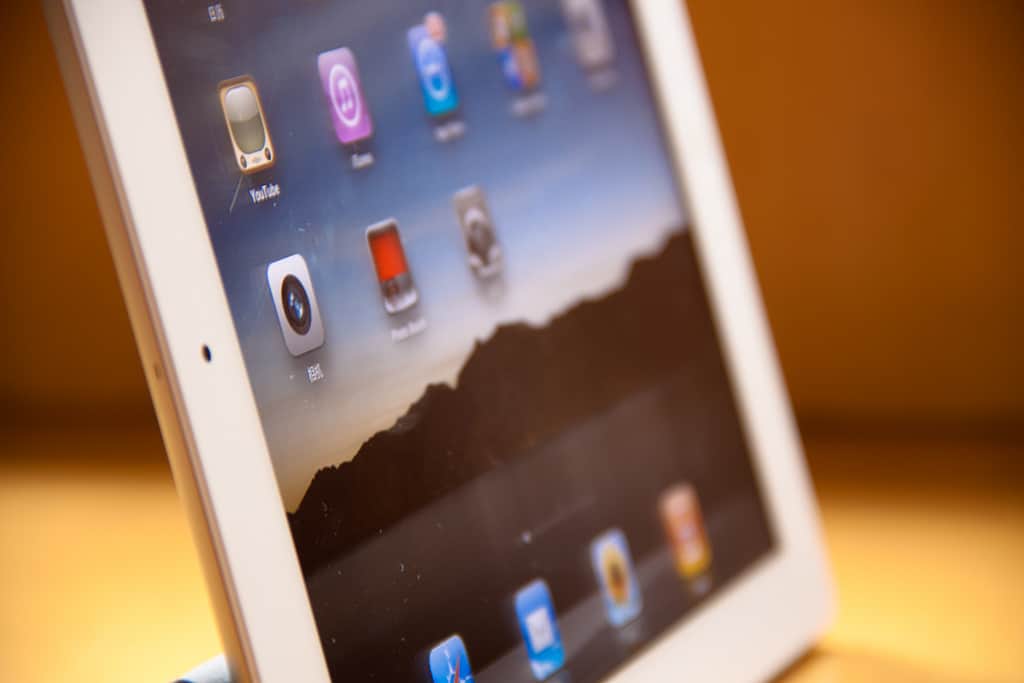 Whether it’s browsing the internet, reading, or using apps, we’d be lost without it.

Laptop – Although a smartphone and tablet are useful on the move, we still need a grounded laptop. Every guy needs a good laptop to get on with work. Whether you’re running a business, working from home or in the office, it’s always a useful extra to have. Most guys are now getting rid of the traditional desktop computers, and opting for something more portable. Again, there are tons of great options on the market. But, if you ask us, nothing beats the Macbook Air for portability and power.

TV and on-demand services – Enough about working, what about relaxing? After a long day at the office, you need to come home and crash out. There’s no better way to do that than with a big screen TV and a ton of on-demand services. Netflix is the best in the game, but the choice is yours. The easiest way to set this all up is by using a combined internet, phone, and TV package. Get it all in one, and consolidate the costs. Easy. If you’re looking for more information on this, take a look at http://www.ourgeeks.com/webmail-verizon-net-verizon-webmail-sign-up-login/.

Wearable tech – Wearable technology is the next big step forward. It hasn’t quite taken over yet, but it’s beginning to gain popularity. The likes of Apple Watch and Fitbit are leading the charge here. They’re perfect for measuring the impact of your workout, and track your performance in the gym. The FitBit is especially good for this, and the devices are getting better and better. If you’re a fitness fanatic, this is a no-brainer.

GoPro – The GoPro is still the coolest camera on the market. It’s super small, but powerful! If you’re a guy who likes the great outdoors, you definitely need one of these with you. Attach it to your bike, and film the outdoor tracks. Hit the ski slopes, and capture the trip down the piste. If you’re doing something adventurous, keep the GoPro close to hand! Best of all, the company have just announced a 360 degree GoPro drone. This will be a lot of fun!

Kindle – For the bookworm guys out there, the Kindle is a must have. Even the most traditional book lovers are coming round to the practical and portable device. The latest ‘Fire’ is great for reading, and it will store thousands of novels inside. As for the device itself, it’s almost as powerful as an iPad. That means it can double up as your regular tablet. If you’ve got a long holiday or traveling adventure coming up, you definitely need this one in your arsenal.

Beats headphones – If you’re anything like us, you can’t go anywhere without a library of music to hand. But, no guy wants to listen to their favourite music on poor quality headphones. You need to hear that booming bass, and crisp, clear highs. Beats headphones are still the coolest and best looking on the market.

With each of these gadgets and electronics in your life, you’re ready for everything!