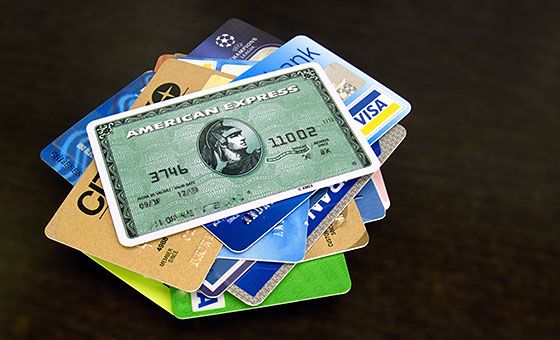 Over the past few years I’ve come to realize something that – for most of us – should be common sense, but often isn’t. What I’ve realized is that, for the most part, people have very poor self-discipline. There are certain realities that people either choose to ignore, or simply don’t realize; such as the fact that spending more than one earns will always result in debt. You need look no deeper than the state of the real estate markets in the United States, or the ever-increasing levels of credit card debt from the average consumer.

So what’s the solution to our lack of financial self-discipline? I think it has something to do with removing credit cards from day to day purchases. For thousands of years people have traded various forms of physical currency (such as gold and jewels) for labor or intellect, and it’s only recently that we’ve allowed ourselves to spend money that we don’t have through the financial abstraction known as credit cards.

So on that note, I present you with a few simple suggestions that have allowed me to put away hundreds of extra dollars each month.

Simple Ways To Keep More Money In Your Pocket Each Month

I’ve tried to keep these suggestions as broad and simple as possible; not for you, but for myself. Trying to get myself to budget using self trickery, or strategies such as envelopes representing different categories (rent, entertainment, video games) has never worked for me, and I imagine you’re much the same.