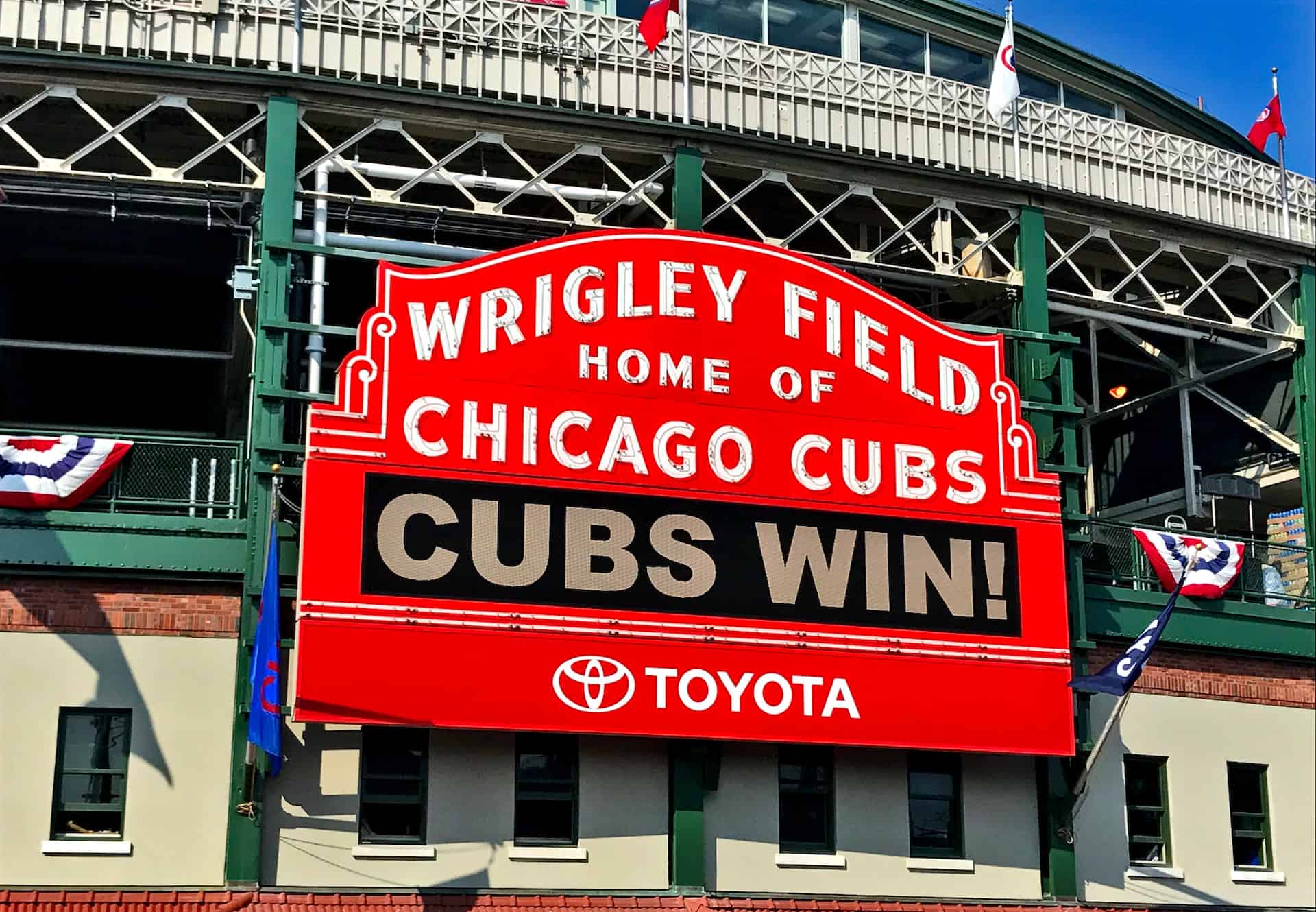 There has been a real growth in the popularity of sports vacations in recent years. The idea of taking a trip with a group of friends to a city purely to enjoy the sports, food, and drink on offer really appeals to us here at Unfinished Man. So we racked our brains to think of where the perfect destination would be.

A journey outside the US seems a little extravagant – and we would rather spend our dollars at home. We’re also not sure how much we would really enjoy not being able to watch top-level football, basketball, or baseball. If you look at the betting sites profiled on mytopsportsbooks.com, you soon get a feeling of the cities with a good range of teams. So, that’s how we decided Windy City was the best choice for a long weekend.

Yes, we know that the 1990s New York Knicks originally coined that slogan. But it really does sum up Chicago perfectly. This city revels in its hard-as-nails attitude – and the sports teams also tend to live up to that mentality. Think of the Bears, Blackhawks, and Bulls; you have some tough teams.

Although we will be concentrating on the sporting reasons for visiting Chicago, the city suits us down to the ground. Good, honest people serving up some of the best beer and food in the country – that sounds like a perfect weekend. We’re even prepared to accept a classic deep-dish Chicago pizza to keep us going!

Chicago is a successful sports town. Most people will automatically go straight for the Michael Jordan Bulls as proof of that. Six NBA championships in one-decade kind of proves that point. But there is much more to this place than just the greatest ever to play basketball.

The Chicago Bears won six championships in the pre-Super Bowl era when you know it really was a tough game. The only one since was in 1985, when Mike Ditka’s team annihilated the New England Patriots. Who can forget Jim McMahon, Richard Dent, and William “The Refrigerator” Perry scoring a 1-yard touchdown?

Although baseball has been successful, Chicago is almost more famous for the championship drought for both the Cubs and the White Sox. Both teams overcame their own long periods of hurt by winning a World Series in the last 20 years, but to be a Chicago baseball fan, you’ve got to know how to suffer.

The hockey team has won a few Stanley Cups in the last 20 years too – and has always been one of the toughest teams on the ice. But even the Major League Soccer team has given its fans more heartache than reasons to celebrate. A championship in 1998 has been followed by years of hurt. Maybe that’s why the tailgate parties are always so much fun in Chicago – they never know whether they will see a win.

Where to Go for the Action in Chicago

Only L.A., New York, Philly, and Washington have seen all of their big four teams win a national championship – as well as their soccer team – and Chicago has regularly been dubbed the ‘best sports city’ in the US. But sometimes, it’s because the stadiums and arenas are so good to visit.

The United Center on the Near West Side is nothing much to look at, but the statue of Michael Jordan out front is surely worth a visit. You can also catch a Blackhawks game at this arena too. More of a must-see is the world-famous Soldier Field. If you can’t get a ticket for a Bears game, you should be able to find space at a Chicago Fire MLS game.

But the real deal-breaker in planning a sports trip to Chicago is making it to the iconic Wrigley Field. This is what all ballparks should look like, and it more than makes up for the performance of the Cubs in recent years. Overall, there is simply no downside to a visit to Chicago.

Engagement rings in 2023: Everything you need to know about them