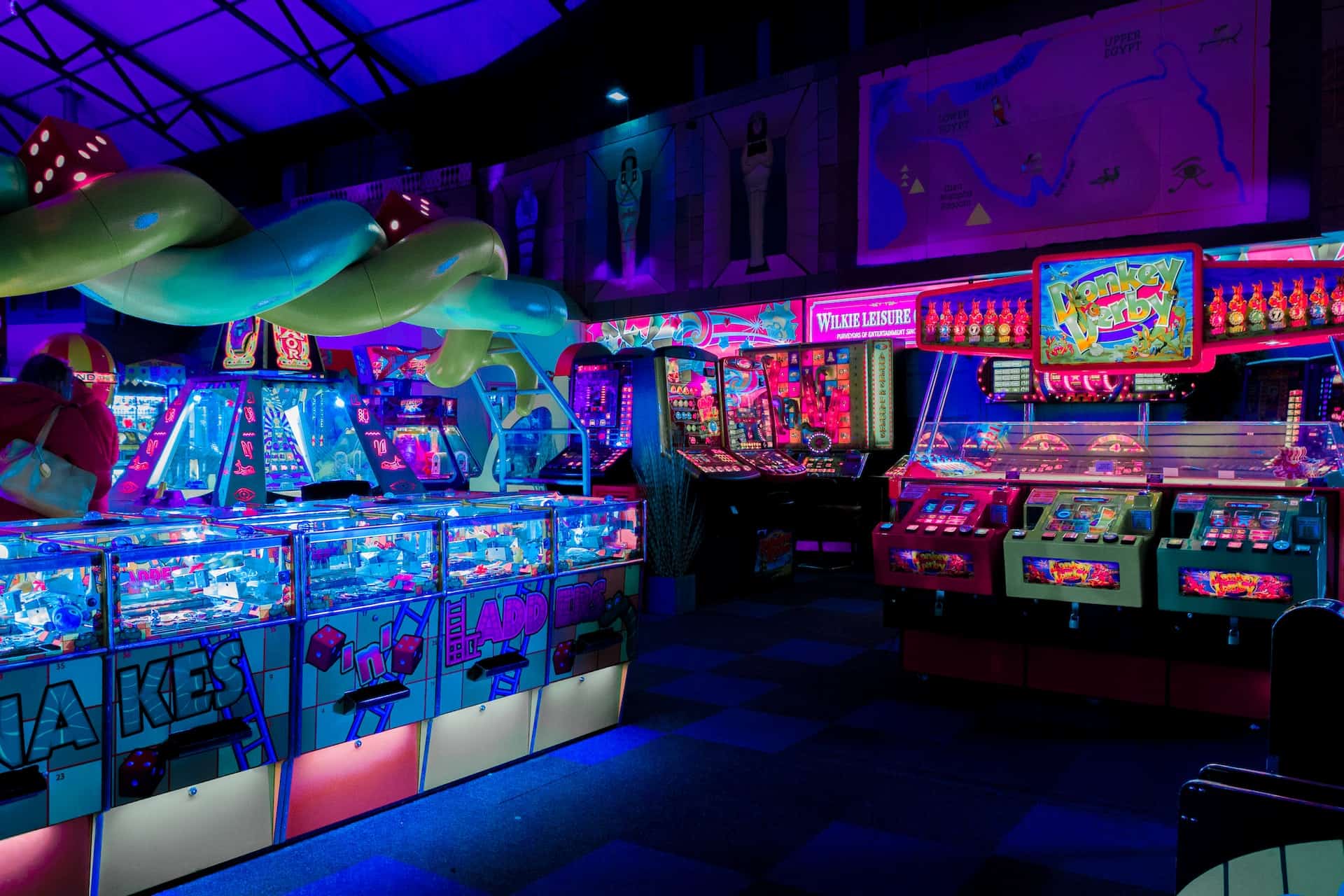 Bingo has an Italian origin and, in the beginning, it was very popular politically. So that there were replacements for politicians without external interference, raffles were made. The politicians’ names were written on small balls that were placed in a bag, to draw lots. Thus arose, in the year 1530, the game initially known as ‘Lo Giuoco del Lotto D’Itália’. In a short time, Bingo spread throughout Italy and arrived in France in 1770. This game has quite an old history.

In America, a game called ‘beano’ was developed, in which a merchant draws several numbers and players mark them on the cards, with beans or small stones, for example. When marking a certain amount of numbers, the player shouted “beano” and, when declared the winner, took home an amount of money or a valuable object. The game became so popular that, in the first three decades of the century, there were more than 10,000 rounds per week in the United States.

Although, in the beginning, it had the purpose of raising money for charities, merchants saw it as an excellent business opportunity. Today, Bingo games are mostly played online and day by day, there is a sizeable increase in the number of new players.

Bingo is fun but choosing the right bingo site can be daunting, especially if you are a beginner just learning the game. Of course, nowadays you can choose the best among the hundreds of Bingo sites available but which is the best? If you’re not careful, instead of choosing the best online Bingo sites, you can spiral into the worst ones. After reading this article you are expected to be able to choose the really best, not just your assumption that it is the best.

You need to know some parameters when you’re looking for trusted Bingo sites. Or in other words, when you are trying to recognize whether an online bingo site is viable or not.

License is the most important determining factor of whether an online Bingo site is worth considering or not. Sites without a license can be considered as unsecured sites. This is the most basic point. Unsecured means the site can treat your money however it pleases. Without any rules! Dare you entrust your money to the site? How to find the license in question?

Go to the bottom area of the site and try to see if there is a logo on it. If anything, that means the site is regularly checked and supervised by the official gambling commission that issued the license. Checks and supervision are intended to protect all players from potential fraud that may be carried out by site managers. UKGC, a UK gambling commission, ensures that sites that have a UKGC license are safe for UK players. Each commission may have different security standards but it can be deduced that they all offer certain guarantees and security.

For us, popularity is secondary. If a site is popular then the site has a lot of fans. The fans here mean those who have played and are currently playing on the site and most of them must have had a pleasant experience with the site in question. You play Bingo for fun, whatever your motives. And if a site pleases many people, it is unlikely that you will be arbitrarily harmed by the site. How to find the popular ones? You can follow some popular Instagram accounts discussing online Bingo. Undoubtedly in the not-too-distant future, you will find several sites that are quite or very popular.

This is the third factor that can be taken into consideration. This type of bonus is considered very important for many players, which is why many of the top Bingo sites offer free games combined with a welcome bonus. Of course without any obligation to deposit anything. By taking advantage of the welcome bonus, you can “test drive” a site without risking anything. If possible, play as many free games as possible to see which sites you find comfortable (in playing).

Imagine that you have found a fun licensed Bingo site. Unfortunately, you can’t play on the site at any time because it doesn’t have its mobile app. Thus you cannot play Bingo on your smartphone. Very annoying right? If your Bingo site is not mobile then you should consider other sites. Of course, you are not advised to jump into the decision to leave it and move on to other sites but it is clear that “mobility” is an advantage.

By understanding the above points you can identify if you are “dealing” with the right online Bingo site. You can also minimize the risks that may occur but are not the result of your actions. Thanks for reading and have your lucky day!

How to Play Online Casino Games