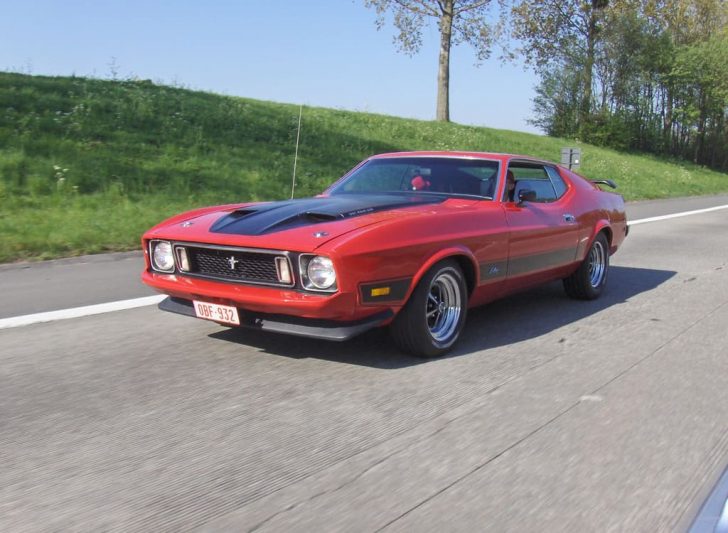 What Are the Best Affordable Sports Cars?

When you think about a sports car, the words fast and expensive might pop into your mind first. Sports cars don’t have to be expensive, however. There are great sports cars that are affordable and can provide a fun, enjoyable ride, whether on the weekends or all the time.

The following are some great options if you’re on the hunt for an affordable sports car that feels luxurious and offers performance and some bells and whistles.

The Ford Mustang is often viewed as the quintessential sports car. It doesn’t get much more fun and iconic than a mustang, and that’s been the case since the 1960s. Many would describe the Mustang as the most well-known sports car.

The newest generation of Mustangs is from 2015 and above. This generation features a retro design, independent rear design, and it boasts a comfortable ride with low interior noise.

The 2015 and newer options feature two engine options. There is the powerful 2.3L four-cylinder EcoBoost engine and the 5.0L V8.

2019 ushered in the introduction of a new premium sound system with the Mustang and the limited-production Bullitt model.

While the Mustang is a beautiful sports car, it also makes sense as your everyday ride.

The Chevy Camaro is an affordable yet somewhat flashy option if you’re looking for a budget-friendly sports car. The Camaro features a muscle car style and design, and it boasts powerful performance. Currently, the Camaro is in the sixth generation, in production since 2016.

Features of the Camaro include keyless entry and ignition, a rearview camera, cruise control, and a six-speaker sound system.

While some people like the idea of a classic Camaro, the newer models tend to continue improving. The newest models excel in areas including speed, quietness, and speed.

Since 2016 the Camaro has offered a better power-to-weight ratio than a Mustang. The Camaro also performs well in terms of safety ratings.

The Mazda MX-5 Miata has been around since 1989, and there have been four generations since. The car is an inexpensive way to enjoy a sense of sportiness, and the recent generation that was introduced in 2016 features a compact, lightweight design.

The 2019 Miata ranks well in terms of being fun to drive, even when compared to more high-powered cars including the Porsche 911.

The 2019 Miata also offers the option to go for a ride with your top down.

As well as having an affordable initial price tag, the cost of ownership with the Miata is also low. Most maintenance is fairly simple, and insurance would likely be affordable on a Miata.

U.S. News & World Report ranks the Miata as one of the best sports cars of any available, citing the “razor-sharp handling” and comfortable cabin.

The Mini Countryman is a crossover featuring all four-wheel, all-wheel drive and all-weather abilities. Some might describe this vehicle as a small, compact SUV, but in many ways, it has the feel of a sports car.

The Mini Countryman is somewhat like the BMW X1 in that it’s not what you might initially think of like a sports car, but it proves otherwise when you’re behind the wheel.

The Mini Countryman is often compared to the BMW X1, and both vehicles are on the same BMW platform. The Countryman doesn’t do as well as the X1 when it comes to driving dynamics and acceleration, and the X2 does also have more cargo space. With that being said, the X1 is more expensive, so if affordability is a top priority, go with the Countryman.

The Subaru BRZ is a simple but modern and highly affordable sports car. The car is practical but still remains fun to drive. You can lay the backseat flat for additional cargo space, and the car has precise handling.

Base models cost around the same as the Miata. The car comes with a standard performance package, including STI upgrades like 18-inch wheels and a stiffer body bracing. There is an optional performance package that improves the suspension and brakes.

The engine is a 2.0-liter flat 4-cylinder with a manual six-speed transmission.

Getting a sports car doesn’t have to break the bank, nor do you have to sacrifice the fun features you’re looking for.

Originally published on November 4, 2019 in Cars