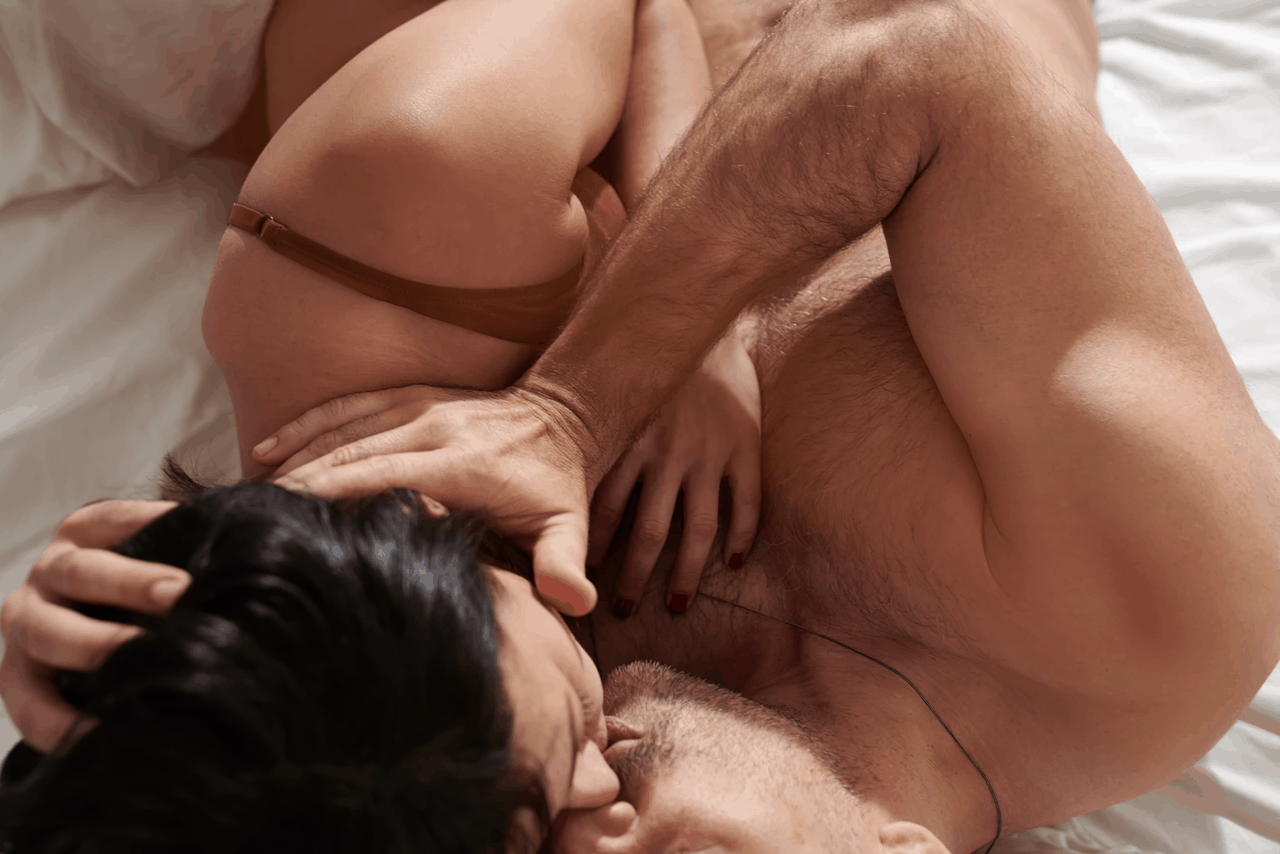 Many people sexualize different objects or anything. A fetish develops when you derive sexual excitement from anything that is not sexual like shoes. People who have fetishes only get aroused when they are holding or fantasizing about the object that attracts them when they are alone or with their sexual partners. Some people with fetish cannot even get an erection or orgasm unless they have the object that arouses them at hand.

Oculophilia is a sexual fetish in which involves deriving sexual pleasure from the eyes. Some people with oculophilia desire to have sexual partners with a certain type of eyes like squinty, large, dilated, specific eye color, or even eyes that are not well aligned. There are different types of oculophilia that different people experience.

Formicophilia is another unusual fetish in which a person derives sexual arousal from being crawled by insects like ants and other small insects. People with a formicophilia fetish place insects on their sexual organs and other body parts. Sexual arousal develops when these insects tickle or sting them. Some people even use slugs to give them a slimy sensation on their genitals. Some people also become aroused after they inflict psychological distress on their sexual partners.

Piquerism is a sexual fetish whereby a person gets sexual excitement by cutting or stabbing his body using sharps like knives. Some people even try this fetish on their sexual partners. The most areas that these people cut or stab include the groin, buttocks, or breasts.

This fetish is classified as a form of sadism and may require professional help. Some risks are involved in this fetish including excessive bleeding that can cause death. It is also possible to spread bloodborne infections like HIV when the objects are shared.

Ballbusting is another fetish where guys get sexual pleasure with pain. In this type of fetish, girls kick guys in the nuts! While this may be painful, there are some men that actually derive sexual excitement and pleasure from it.

Antropophagolagnia is a type of fetish in which a person fantasizes about raping a person. This fetish does not just stop there because these people also fantasize about cannibalizing the person that they rape. This type of sexual urge is classified as a form of psychological disturbance and often these people require professional help to stop these barbaric acts.

This is a type of fetish in which a person fantasizes about defiling or dirtying their sexual partner and this makes them become sexually aroused. The fetish includes ripping clothes and defacing and messing the images of attractive persons like celebrities. However, this practice does not involve causing physical harm to their subjects, unlike some other fetishes. Sometimes the person may ejaculate on a photo of the person as a form of face painting.

Sacofricosis is a sexual fetish in which a person makes a hole in their pockets and masturbates secretly while they are in public. Some people claim that they do this as a form of readjusting the position of the testes or reassure themselves that their masculinity is still intact.

In this type of fetish, a person becomes sexually aroused by crushing objects like foodstuff, bugs, and other small creatures with their feet. Some people even crush some larger animals like puppies and baby rabbits.

In summary, people derive sexual excitement from different objects some of which may be very unusual or even weird. Some of the unusual fetishes include crush fetish, sacofricosis, dacryphilia, salirophilia which are explained in this article. Sometimes these fetishes may cause physical harm to people and even be fatal. Some people may require professional help.

How to Plan Your Career in Social Work