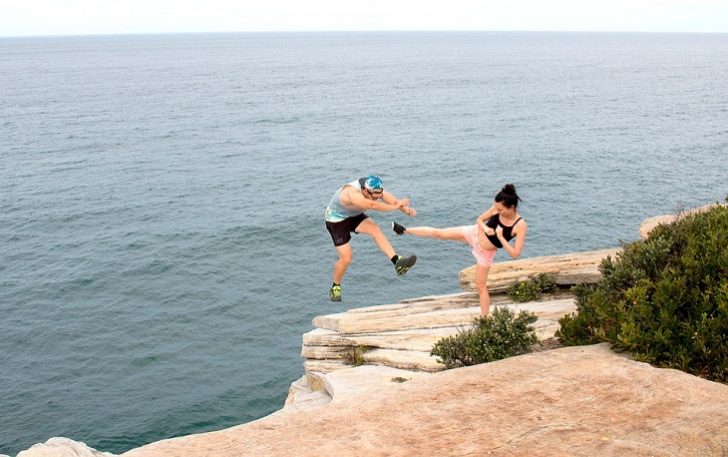 With the marriages getting less popular these days, there is a significant increase in the divorce rates across the globe. An interesting trivia to support this is that according to UN record the global divorce rates have increased up to 252% since the year 1960. So, although marriages are made in heaven, the people down here are for sure not doing a great job at finding their heaven matched partner.

There are a lot of countries practicing arranged marriages with a proper family background verification, traditions, and compatibility, and statistics show that it leads to significantly fewer divorce rates when compared to love marriages which are mostly an individual preference.

Interestingly it was found that the developed countries showed a much higher rate of divorce than in the developing countries where the divorce rates are meager. The main reasons for divorce according to the recorded data are incompatibility, infidelity, drug, alcohol addiction, and physical/mental abuse. Let’s have a look at the top 5 countries with the highest divorce rates in the world in the ascending order.

#5. SPAIN (63%)
Spain has recorded a divorce rate of 63 % and stands at the 5th rank in our top 5 list. The divorces are generally accepted due to progressive religious and cultural heritage. The marriage rates have seen a constant decline and the divorce rate is a concern. Recently a law was enforced to enhance the divorce with the mutual agreement of both the persons involved. According to this law, the couple needs to stay married for at least 3 months before asserting for divorce. The main reason recorded for divorce in Spain was listed to be the financial crisis.

#4. Czech Republic (66 %)
Fourth on the list is the European country, the Czech Republic with a 66% divorce rate. With 11% of its men and 13 % of its females found to be divorced, it is one of the highest across the world. Almost 90% of the female are provided with full child custody. The main reasons for the divorce recorded were the difference in the mindset of the partners and the financial reasons.

#3. Hungary (67%)
Hungary is third on the list with 67% divorce rate. The marriage rates have seen a steady decline and still, there is an increase in the divorce rate. 12.4% of female and 10% of the male population are divorced. There is full freedom for consensual divorce which has resulted in an increase of divorce rate for last 4 years.

#2. Portugal (68%)
Portugal is another European country to have an alarmingly high rate of divorce. With a gradual divergence far away from its Catholic inheritance, the country has a high marriage and a high divorce rate. The love induced marriages end up failing and the main reasons are a low level of tolerance and financial reasons.

#1. Belgium (72%)
Belgium has consistently topped the list of the country with the highest divorce rate for years now. With 72% divorce rate the country with rich heritage and tons of astonishing architectures see the most separated couples. Nearly 32 thousand Belgians opt for divorce every year.

Originally published on May 17, 2019 in Family, Relationships