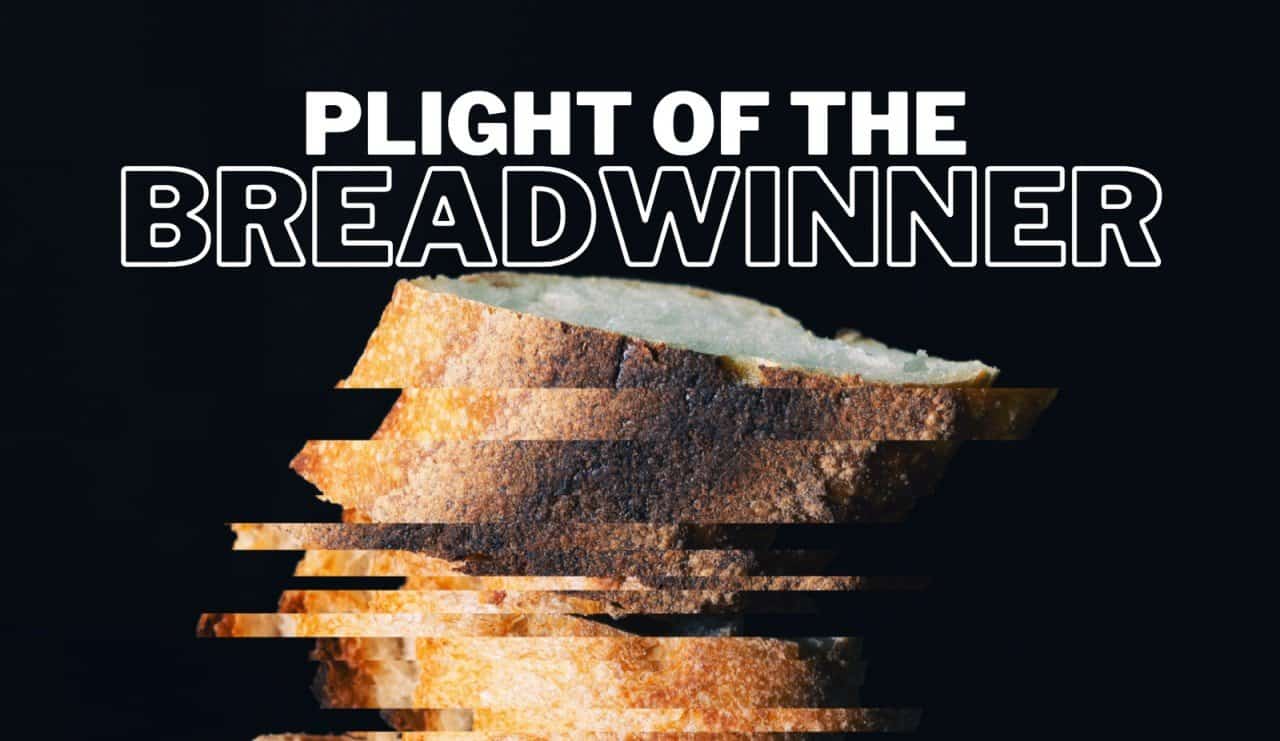 It can be a huge struggle to be the breadwinner in a family, whether you are a husband or wife, a mother or father, or even a child.

Anyone who is the primary provider for his or her family’s monetary needs can tell you that being the breadwinner comes with a whole set of worries and stresses.

Those anxieties, whether they are mental or physical, can take a huge toll on a person. Many breadwinners today struggle daily in many ways, and we may not even notice it because often we aren’t told of the difficulties that breadwinners face.

Let’s take a deep look at the plight of the breadwinner.

What is a breadwinner?

Being a breadwinner does not mean the same thing as having a job.

Being a breadwinner means more than that: it means that in a relationship, particularly in a marriage or family situation, one partner takes on more or the sole responsibility of earning money and providing for the needs of the family.

A household can have two incomes, but that does not necessarily mean that both partners are breadwinners. Being a breadwinner means that one partner must work, and cannot leave his or her work for even a short time, otherwise, the financial security of the family suffers.

Sometimes there can be two breadwinners in a family. In this case, both partners have an equally important job that he or she cannot leave. This situation is rarer than a single-breadwinner situation.

Struggles of the breadwinner

Whether the male or female in a relationship takes on the responsibility of being the breadwinner, that person quite often struggles in that role. There are several ways in which breadwinners suffer that we don’t often notice.

If you are interested, here is a podcast on the subject.

Finances are the number one cause of divorce. No matter if the husband or wife is the breadwinner if there are disagreements over money the marriage can suffer.

Having a breadwinner in the family can lead to a lot of tension between spouses. Often the spouse who is not the breadwinner can suffer from feelings of inadequacy, especially in the case where the woman is the primary provider.

In the case where one person has to take over the role of breadwinner, relationships can suffer due to a lack of time together. We see this especially when the breadwinner becomes too invested in his or her job, leaving little time for spouse or family.

Many primary breadwinners will report that they suffer from the pressure of being the sole provider for their family. This pressure can result in poor mental and even physical health. Stress from work and home can lead to poor eating and sleeping habits.

Breadwinners suffer from constant fears – fears of making mistakes at work, being laid off, the company closing, the instability of the job market, etc. These fears are made worse when the breadwinner doesn’t have a partner to lean on who can help with the financial situation.

Aside from those fears, there are so many fears at home. Paying the utility bills, providing for a family’s daily needs. Saving for big expenses like mortgage payments, school fees, and unexpected expenses like illness and doctor’s bills.

Sometimes the breadwinner in a family has to work long hours or multiple jobs just to make ends meet, and doing this can take a toll on a person’s health. Breadwinners have to make sacrifices to maintain their income level.

Many breadwinners feel that they have been forced into that particular lifestyle and that they have no other option for the rest of their lives. Such a feeling can put a toll on a person’s inner peace and lead to depression.

Having a breadwinner in a relationship can create an underlying sense of competition, whether it is intentional or not.

According to Goop.com, having more money often equals having more power, so sometimes there is the sense that the breadwinner has more power in the relationship and that they are more important. Read more at the link below:

This leads to the expectation that the other person, the non-breadwinner, is the one who has to take care of everything else. The other person is often expected to take sole responsibility for the household affairs and the children, creating a divide in the family.

Struggles of the sexes in the breadwinner role

While both sexes struggle in the role of breadwinner, there are particular struggles that each faces.

While women often approach breadwinning as a choice, men feel more of an obligation, and because they are traditionally taught to suffer in silence, their struggles are often unheard, which can lead to greater mental issues.

Is Investing in Online Business a Good Venture?

Should I Talk to the Police?