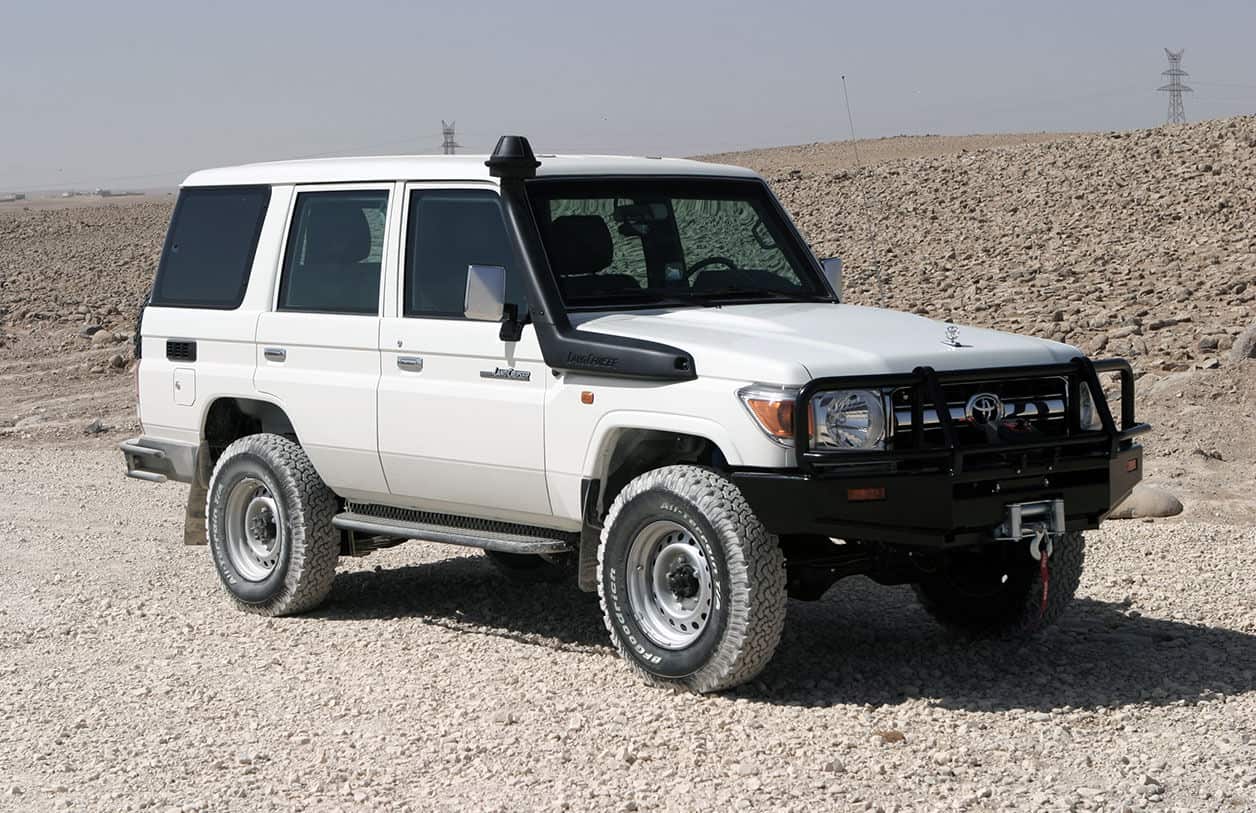 Ah, Jankel… discrete, armored, and fast… favored by Hubertus Bigend of William Gibson’s Zero History and military organizations the world round. My favorite Jankel offering is the armored Toyota 76 Land Cruiser, and wait, what? Chad is writing about vehicles? Yes, it’s true, and no, hell hasn’t frozen over quite yet. If it does, though, you had better hope you’ve saved up enough to buy one of these.

So as I was saying, the Toyota 76 Land Cruiser, modified by Jankel to be more bad-ass than the stock version in every way imaginable, and some ways that aren’t. Some of the highlights include: fully armored doors with deadbolts, an armored fuel tank, 50 km run-flat tires, a powerful turbo charged diesel engine, and…. a fuckin’ snorkel. 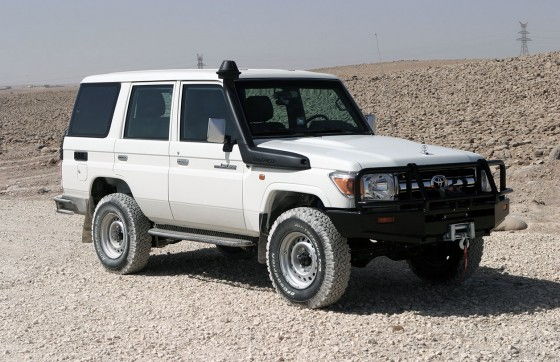 The Jankel is so bad-ass that even the paint is bullet resistant. That’s the power of Multi-laminate polycarbonate ballistic glazings. That’s how you know this is a serious piece of business. You don’t fuck around with bullet resistant paint. 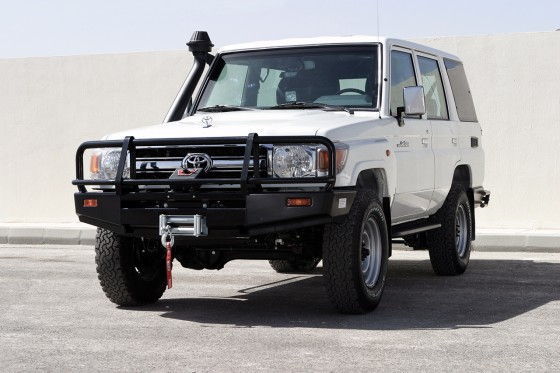 Did I mention that this also has a powerful siren to blare at your enemies? Whether you’re battling The Humungus, or escaping zombies in the city, you’ll have this powerful siren to strike fear into your most fearless enemies. 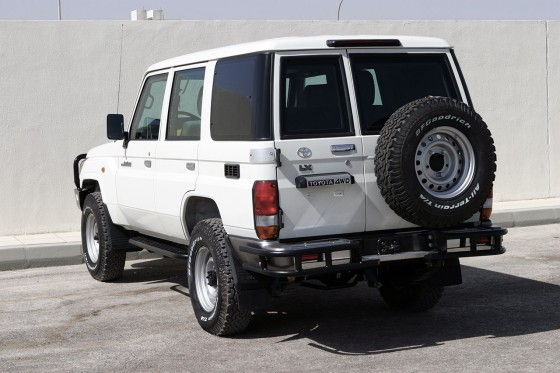 When they say discreet, they aren’t kidding. By all outward appearances, this just looks like a regular run of the mill vehicle, I mean… aside from the snorkel.

Also worth mentioning is that this has an anti-exhaust insert feature, which I assume cuts down on people *ahem* jamming things in it’s exhaust pipe. I didn’t realize that was a big problem on the battlefield, but perhaps I was wrong about that. If you’re already shooting at someone, jamming something in their “exhaust pipe” is just adding insult to injury. 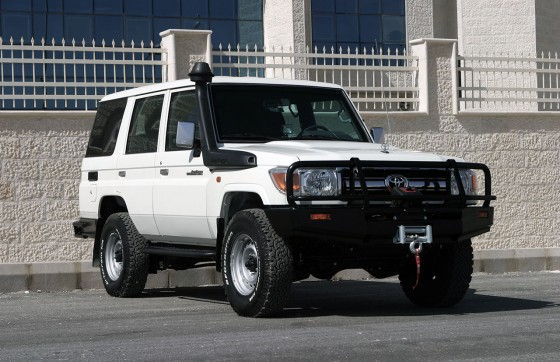 Okay, so there’s one thing that I don’t quite understand here. Why don’t ALL cars have run-flat tires? If you happen to blow out a tire on the highway, at least the tire would last long enough to make it to a gas station. Is it the added expensive, or what? Please, someone explain this to me. 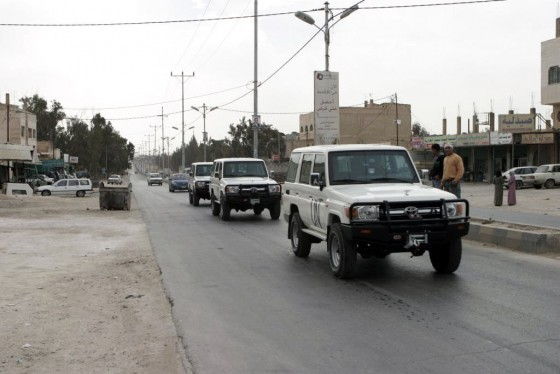 I know the vehicle itself is discrete, but a whole line of them like this, well… not so much. Perhaps if they splash a bit of mud on them, or vary up the colors a bit. Perhaps a gentle salmon tone?

Well, how Much is It?

So here’s the kicker… apparently armored vehicle manufacturers don’t like to list prices right on their website. That’s kind of funny, right? I’m assuming you can’t just head on down to the local Jankel showroom and take their armored cars for a spin, so perhaps some pricing would be nice. So I have no idea how much it costs (William Gibson, any idea?), however, you can head on over to their official website and go bother them.