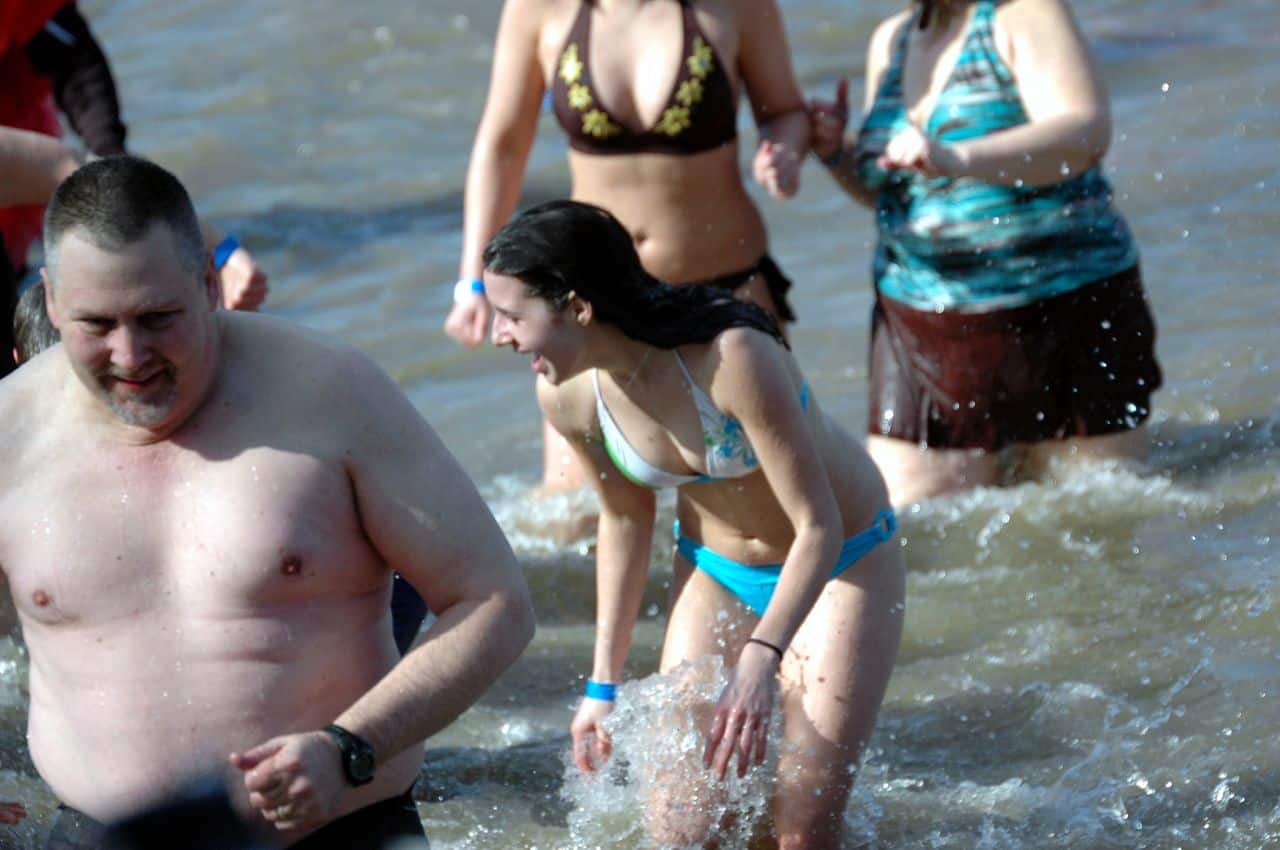 Man boobs. Nobody wants them, but some of us have them. The development of male breasts isn’t well understood by most men, but almost every man does understand that they hope this condition does not happen to them. So how do male breasts happen? What can be done about it? And are you at risk of developing them?

First of all, male breasts aren’t the end of the world. Most men who develop feminine breast tissue don’t have so much that it looks extremely unusual. Male breast tissue develops this way because of hormonal changes in the body. Specifically, they grow in response to estrogen being produced in too great quantities, compared to the masculine sex hormone testosterone.

All men produce estrogen in certain quantities. It has lots of important roles in the body. But at specific times in a man’s life, too much estrogen might be produced, causing one or more “feminine” changes in the body, however slight. One of those times is during infancy. Male babies are exposed to their mothers’ naturally higher levels of estrogen while in utero. If lots of this estrogen gets passed on to the little guy, he’ll be born with well developed breast tissue, something often seen in babies.

This early stage of breast development can carry on through childhood and adolescence. A young male body may continue to produce unusually high levels of estrogen all the way up to puberty. Puberty usually results in a flood of testosterone that balances out these hormonal imbalances, though there are exceptions. Higher testosterone levels tend to stay constant through young adulthood and into maturity, though they begin to taper off in the 40’s and 50’s.

This is another stage where male breasts can form. Older men are one of the most common populations to grow male breasts for the first time, and it can be very distressing. The thing is, it’s natural, but this doesn’t always help make the condition more acceptable or comfortable to the person who has it.

Some men can get rid of their breasts by adjusting their natural hormone production. This might mean living a more healthy lifestyle or getting help from a doctor. Gynecomastia is another option, where breast tissue can actually be surgically removed. It’s important to know what options are available to you, and you can only learn that by doing your own research and talking to your doctor. In the end, male breast tissue isn’t the end of the world. Most cases are not extreme, and it’s a condition everybody sort of understands. Learn about the condition and prevent it as you see fit, but don’t let it ruin your confidence if it happens to you. 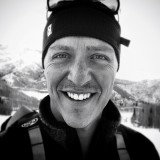 Unwanted Ink: Why Your Permanent Tattoo is Not So Permanent After All