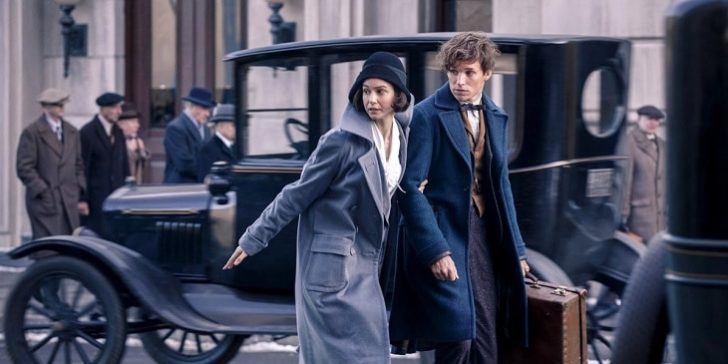 Movies to look out for this fall

Fall can be a great time of year. It’s no longer sweltering hot, but it’s also not quite in the shivering depths of icy winter. However, with fall come a lot of chilly and dull days that sometimes it can be hard to know what to do with your time. Perhaps you don’t really want to be outside because it’s not that nice, but you’re also not super keen to stay indoors. It’s times like these that going to a movie is a great idea.

There have been some awesome movies this summer, but what about this fall? Here are the top movies to keep an eye out for in the coming months.

Set to release October 14, this movie starring Tom Hanks and Ben Foster is set to be a hit. This is based off of the books by Dan Brown, and if you’ve ever read a Dan Brown book then you know if this movie is even a fraction as thrilling as the books then it will be pretty amazing.

The plot revolves around Tom Hanks’ character racing against the clock to stop a crazy person to has a very evil plan to deal with the Earth’s overpopulation problem.

Starring Tom Cruise, this movie will come out at the end of October and follows “professional wanderer” Jack Reacher as he goes back to his hometown in Virginia and reunites with a woman he’d known in his past. However, because what’s a movie without trouble, Cruise’s character faces some dark things from his past and must find a way to deal with it.

No one really knows what to expect from this movie, but critics believe it could be quite good.

Simply the fact that Benedict Cumberbatch voices a character in this should be a reason alone to see, but if that’s not good enough for you the plot follows the journey of a surgeon trying to fix his damaged hands and in the process he uncovers all kinds of deep, dark secrets and dark magic that are trying to destroy the human race.

Let’s also not forget this movie will feature Tilda Swinton, Michael Stuhlbarg and Rachel McAdams as well. With an all-star cast it should be a great movie.

Fantastic Beasts and Where To Find Them

You’d be lying if you said you didn’t want to see this Harry Potter spin off coming out at the end of November. Starring Eddie Redmayne the movie won’t be short of cinematic glory and it revolves around a secret community of witches and wizards in New York in the early 20th century, what more could you possibly want?

There are so many awesome things coming out this fall be sure to set the great ones on your calendar and choose a rainy day to head out and see them for yourself.