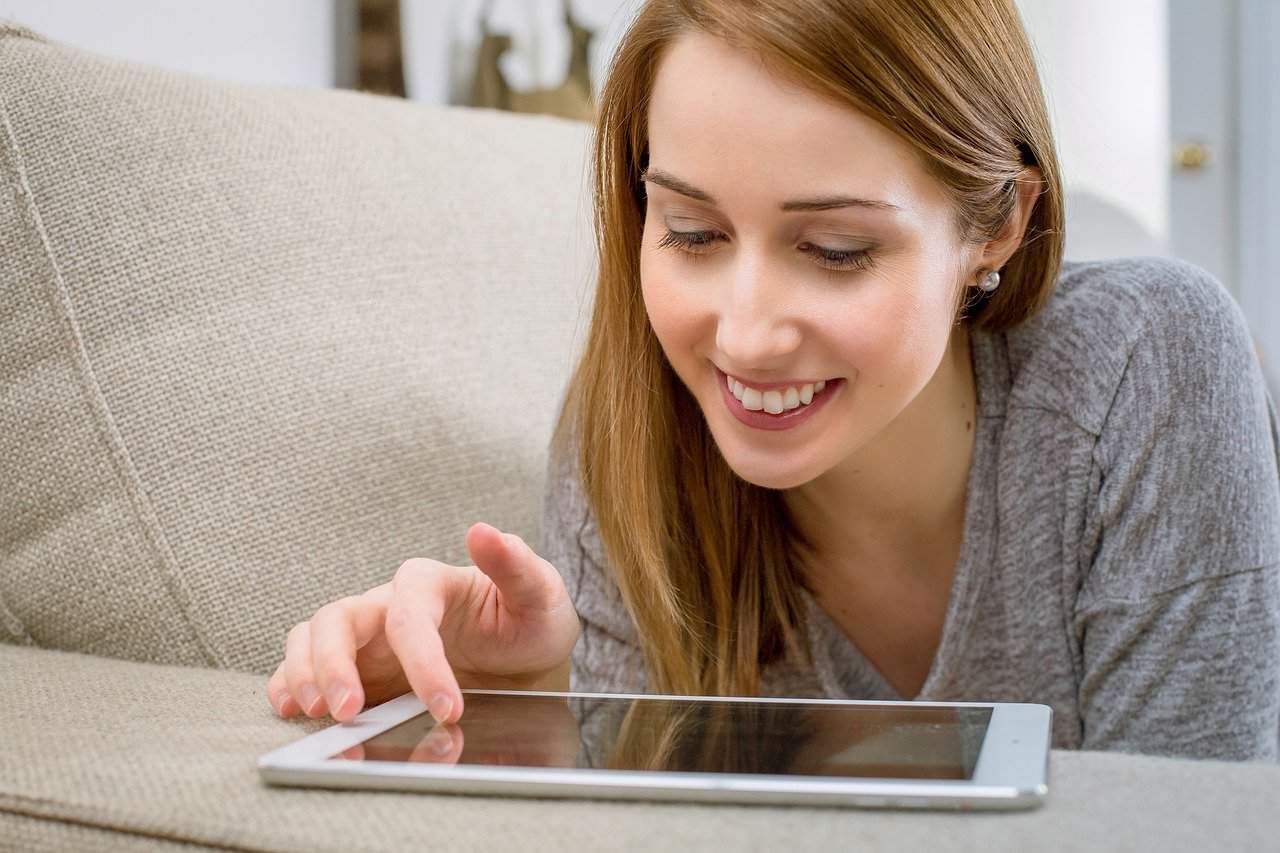 Read on to interact with the intricate details that the data used unveiled about women and the porn-watching culture.

Passionate sex, on the other hand, grew by only 125% showing that women were more inclined to the thrills of rough sex. The levels of brutality searched for varied among women of different demographics.

The drop on Valentine ’s Day

Most of the men searches implied that most of them were looking for ‘love’ and ‘passionate’ related sex videos. The same cannot be said for women, but the numbers were back to normal after Valentine’s Day.

No further deductions were made from this fact, but it is well-defined that a decent chunk of women will drop everything, including sex videos to be abreast with recent happening involving them in their locale.

The place of mobiles

Piano and Passion: A Guide to Mastering the Melodies

Why Are Comments So Important for Social Media Users?