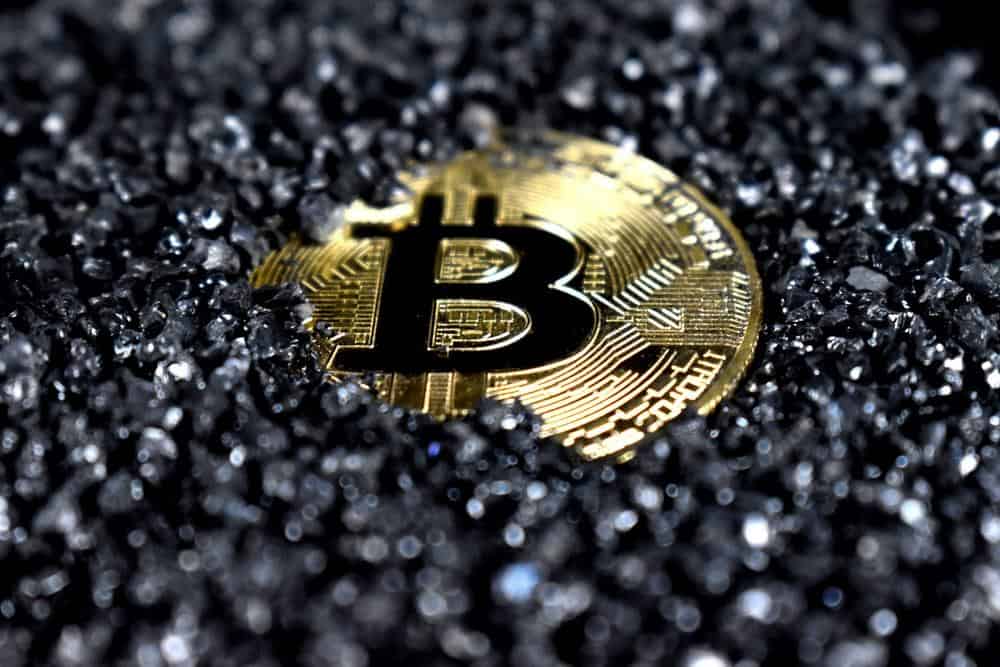 One doesn’t need to be a market guru to see that increasing numbers of people believe that Bitcoin – or, for that matter, cryptocurrencies in general – are on the way to becoming the future of finance. Some proponents of cryptocurrencies even go as far as opposing currencies managed by central banks.

While there is a point here, regarding the fact that fiat currencies are not inclusive, crypto does not seem to offer a viable solution in this case. Cryptocurrencies may be good assets for speculators, but their performance as mainstream currencies remains questionable.

There are a few undeniable obstacles in the way of a widespread adoption of cryptocurrencies.

Here, again, the capacity and distribution power of central banks and commercial banks are needed to improve effectiveness in this area – and they are not too happy to lend a helping hand here. Thus far, the appeal related to cryptocurrency is mostly related to their speculative nature, since traders can easily take advantage of it via exchanges, trading platforms and crypto trading apps.

Given the rise in prices of cryptocurrencies in recent years, it is hard to make an argument against their attractiveness as financial assets. However, thus far, they are still not very useful outside of that domain. They are still costly to mine and to use in transactions, and exchanges remain vulnerable to hacks. Unless those hurdles are dealt with, the road to crypto becoming mainstream is long.

Signs That You May Need Rehab

Have a Look at Our Pin-up Bet in India Review