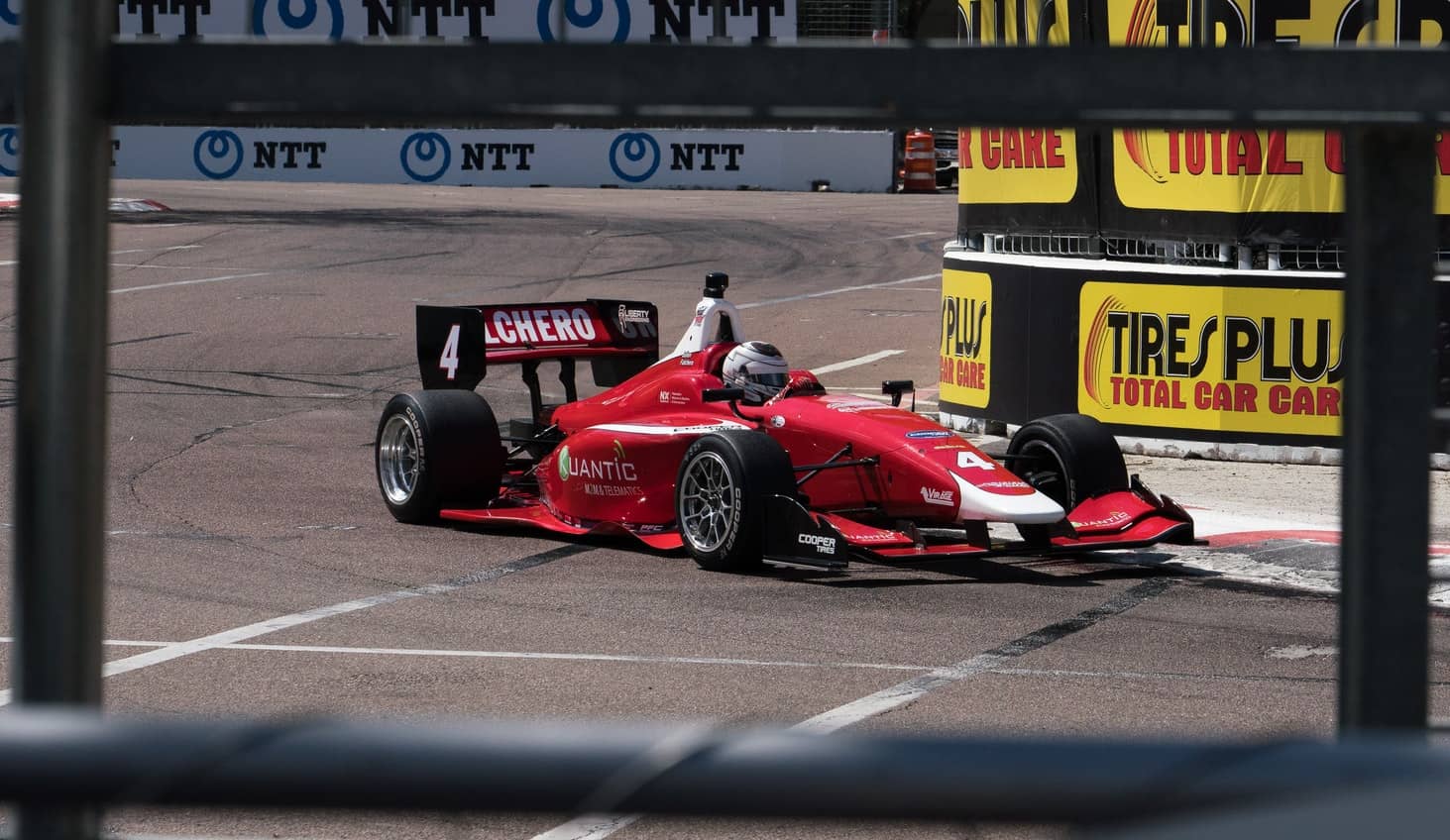 Even the MLS is starting to gain steam in the US—and golf’s PGA Tour isn’t far behind the big four. As big-name sponsors take on leagues with smaller followings, options expand for those looking to curb day-to-day stress with sports action.

Imagine the X Games before ESPN and Red Bull began broadcasting and producing the series. Sports like skateboarding, BMX, Moto X, snowboarding, and snowmobiling competed on the fringes of the sports world.

Today, there are three separate locations in North America, Europe, and Asia where the X Games occur annually to keep up with demand. In the US, the recent legal overhaul of sports betting means that former fringe sports like those in the X Games could see their fanbases expand.

Already, the sports betting boom in the US has led to many sports fans learning more about moneylines and futures bets. As the industry grows, standard bets offered on major league sports are likely to diversify and eventually include wagers for lesser-known events, like the Indy500 or the Korean Series.

Let’s take a look at some of the most promising fringe sports that have gained momentum in the past few years.

For those unfamiliar with American thoroughbred racing, the Kentucky Derby is the final leg of a three-part racing series in which one horse could become the Triple Crown of Thoroughbred Racing. To do that, a horse in its first year of racing must win the Preakness Stakes, the Belmont Stakes, and then the Kentucky Derby.

That means Churchill Downs (where the derby is held) has the potential to host a historical moment. In the US, only thirteen horses have accomplished this feat in over 100 years of thoroughbred racing.

The derby is dynamic and exciting. Add the fact that there are over 100,000 spectators, and the environment also takes on the feel of an incredibly exciting social gathering. Those who don’t go for horse racing go for the scene. If horse racing doesn’t grab your attention year-round, maybe its flashiest event will.

The KBO League is South Korea’s MLB. Those who follow baseball at home are probably familiar with the talented players that are traded between the KBO and MLB each year, like this year’s Kwang-hyun Kim who was traded to the St. Louis Cardinals.

What makes the KBO and the Korean Series (their World Series) worth watching is simple: great baseball and a cross-cultural fan experience. The KBO has a high level of talent, which means lovers of baseball will enjoy every minute of it.

Local KBO fans tend to take their job seriously, which makes catching a game a full-blown affair. Fans know a host of chants and cheers, and there are even seat-specific cheering zones. Pauses in play are filled with events, and each stadium has its own ‘cheering’ food, ranging from flat-grilled dumplings to fried chicken.

Many incorrectly assume the Indy500 is part of a NASCAR circuit. The Indy500 is actually part of an open-wheel car circuit, the US’s IndyCar Series. Instead of picturing a clunky, beat-up NASCAR champion vehicle, the Indy500 is raced between cars that resemble Formula One vehicles.

Due to a split within the IndyCar Series’ community, the popularity of the league fell rapidly in the mid-90s as NASCAR took over. Still, Indy Car Racing is favored internationally for its association with Formula One—and the Indianapolis Motor Speedway lets in a staggering 400,000 viewers for the event each year.

Those looking for a little flash and speed will enjoy the Indy500 as well as the IndyCar Series. The US series is also one of the only mixed-sex sports in the world. Female drivers like Sarah Fisher and Danica Patrick have helped boost the sport’s appeal.

7 Tips for Making Your Mom Happy This Christmas