How to Organize Almost Anything, even Rocks

It’s the day after Christmas, and as I sit here writing, I’m acutely aware of a vast ocean of rubbish surrounding me. If you’re a bit of a neat-freak like me, then perhaps you can empathize when I say that the experience is, shall we say… slightly uncomfortable. Everything strewn about, and not a single bit of it organized in any particular way.

When it comes to the aftermath of the holidays, a bit of chaos is to be expected. After all, most of the boxes, paper, and empty liquor bottles that helped make your parents more tolerable, are going to be discarded anyway. But what about all of your other stuff? You know… the many “nice things” and trinkets you accumulate during your life time? That’s what I’m here to help you with… learning how to organize almost anything.

Before I give you the secret, let’s start with a little story first. It’s one that you’ve probably heard countless times before, but written far more awkwardly, and with a distinct sexual undertone that will undoubtedly creep you out.

The Man who Didn’t know Where to put “It”

Once upon a time there was a man named Al. He loved rocks, and one day he decided to start collecting them in a box. As time went on, he found himself with a wide range of different rocks… shiny ones, rough ones, square rocks… round… all sorts of different rocks. As his collection continued to grow, he figured he should probably sort them somehow, but he had a problem; he just couldn’t decide how to organize them!

Years passed, and his collection grew and grew, and as it did, the prospect of organizing all of his rocks became ever daunting. Frustrated at his lack of natural organizational ability, he continued to leave his rocks wherever, and continued on with his life, until one day he met a very special woman.

Her name was Roxy, and she wanted Al to put a very special rock in her… *ahem* box. Al knew just the thing too, so he started searching his home. Hours turned into days, and days into weeks, and eventually Roxy moved on, disappointed with the lack of Al’s contribution to her box. Al finally decided to commit suicide, and then he was dead… in a graveyard. 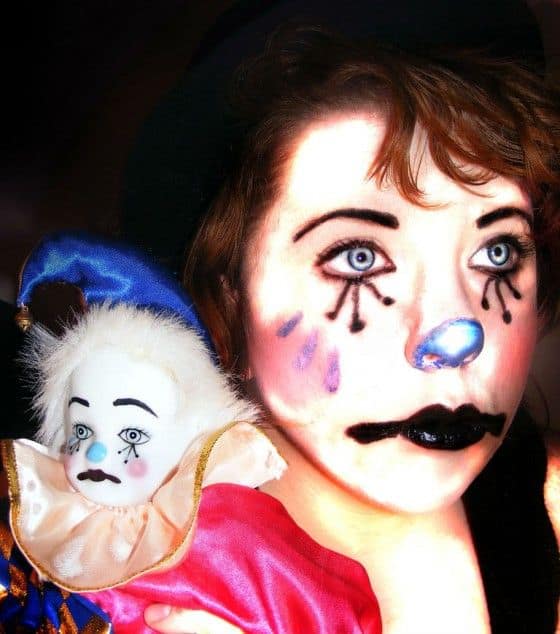 The Secret to Organizing your Junk

As we just learned from our late friend Al, not having a system in place for organizing our things can have a catastrophic result. In his case, it ultimately meant a depressing life and his premature demise, but for someone like us? Well, probably not death… but still frequent, frustrating attempts at finding where the hell we put our keys, that cable we really need for that electronic gizmo, or any other household object we use with any frequency.

So what’s the secret?

What I really want you to take away from this is that just making a decision is often good enough. It may not be the “best” way, but you know what? It really doesn’t matter at all. Decide on a place for everything, and then course correct along the way if you don’t feel it’s a good enough system, or spot for things.

Organizing your things should never be a stressful experience for you… they should never have control over your life. Though my suggestion may seem too simple, in my experience it’s the absolute best way to cut this completely unnecessary source of stress from your life. I hope you found this useful.


Originally published on May 8, 2016 in Life Advice