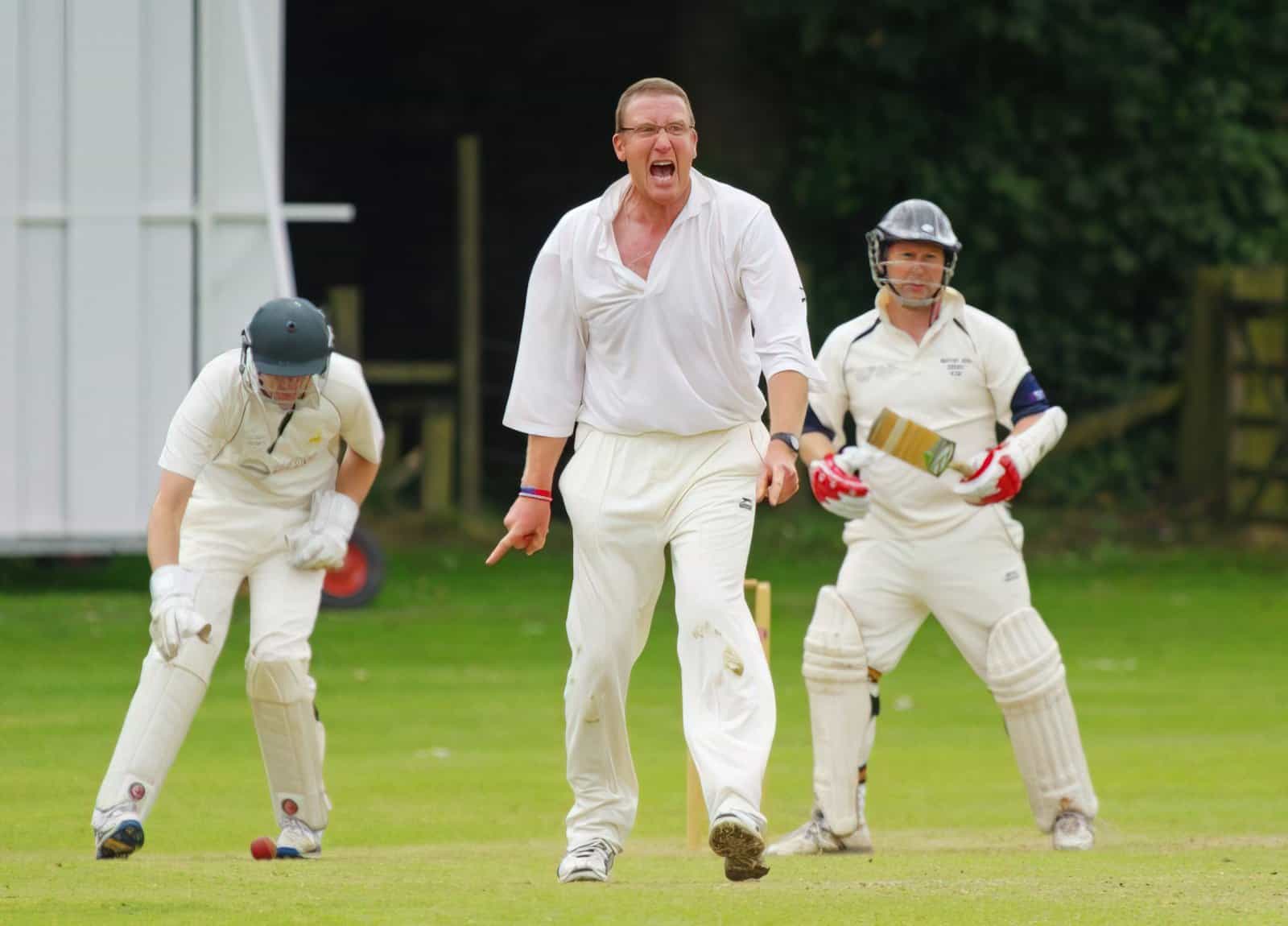 Cricket is a popular sport which is watched by millions of fans around the world. There are twelve test playing nations recognized by ICC out of which only 11 players from each team get an opportunity to play a match. Looking at the pool of talent around the world it becomes very difficult for the selectors to decide the squads for their respective teams.

When a kid at the age of 5 or 6 starts holding a bat, he or she aspires to play for the nation which is his ultimate goal. He starts in a cricket academy, plays various junior level cricket like under-10, under-13, under -15 and under-17. If the player shines in all those tournaments, he makes his selection for the under-19 national team or under-19 state team.

Reaching domestic first-class cricket is the intermediate step in professional cricket as it is considered a great achievement and honor to represent the state team. If the players keep scoring runs consistently in domestic cricket for 3 to 4 years, he knocks the doors for the selectors of the national side and if lucky and capable gets a chance in the playing 11.

However, it is not as easy as it looks, the player has to undergo a lot of hardships and face difficulties and overcome failure. Not all people are able to achieve the final goal of representing the nation, as some fail in the domestic, some in junior level and most of them don’t even try going into a cricketing career.

Cricket is such an interesting and multi-dimensional game that even the people who don’t know how to hold a bat can also enjoy and benefit from cricket. In order to enjoy cricket, it is not necessary to play it. Research suggests that a fan watching the match in the stands enjoys cricket more than a cricketer playing on the field as there is an additional element of pressure overshadowing the player on the field. There are various careers in cricket which does not involve playing cricket like cricket journalism, curator, team manager, operation manager, team physio, statistician, bookmaker etc.

How to love cricket’s gameplay?

Cricket has a lot of elements of appreciation ranging from beautiful shots played by a batsman to brilliant catches by a fielder. Cricket can be most enjoyed in the stands, where the fans cheer for their team with posters, flags and banners.

When Virat Kohli or Babar Azam plays a classical cover-drive or on-drive, it is very pleasing for the eyes to watch that shot. The cut and pull shot played by Rohit Sharma makes a lovely sound off the bat meeting the ball which echoes around the entire stadium. These are all a few beautiful moments of cricket which a genuine cricketer can understand.

T20 is the best format for beginners who want to enjoy cricket. We see a lot of sixes and fours hit by the batsmen. This is the only format which has a lot of twists and turns, nail-biting finishes / thrillers and individual brilliance. Sometimes it feels worth watching cricket when your favorite team wins a match. The joy and happiness in fans is beyond the limit when your country lifts, world cups or any other important event.

One of the most profitable careers in cricket is betting on matches. The risk involved is high, but the reward is even bigger than expected. Most of the western countries have legalized betting whereas there are some cricket countries which haven’t legalized it.

Bets can be placed on match predictions (which team will win or lose) where bookies put money on the particular team. You can get help choosing the likely winner at a cricket prediction site who have a good record of picking the winners.

Bets can also be placed for a few overs (6 overs) during any stage of a match. The bookie can choose the possible runs scored in stipulated overs.

Bookies also bet on a particular player (batter or bowler) i.e which batsman will score most runs, which bowler will take most wickets etc.

How does the odds work?

There are odds assigned to each team depending on the probability of a team’s chance of win. The higher the odds, the lesser the chance of winning the bet but if the team with lesser odds wins the match, the reward will be high.

The odds value varies from website to websites. For example, in the ongoing match between India and England, the odds for India is 2.10 and you if place a bet of $100 on India, then your profit will be: (stake * odds) – stake

Note: you will earn the profit only if the team wins.

The odds value keeps changing during the course of the match depending on the team’s position (upper hand or lower hand) in the match.

What can we learn from cricket?

Cricket not only gives entertainment but also is learning of life for youngsters. In a test match, every delivery is an event hence the batsmen plays the ball with full concentration and even if there is a slight distraction it will cost the wicket of a batsman. We learn how to work as a team, be patient, accepting / facing defeats and adapt to various situations / conditions. It teaches us how to be a true gentleman and appreciate others regardless of which team they belong to. There were a lot of instances where cricket taught us not to give up and learn from our failures.

For example, recently India won an historic test series against Australia in their own backyard. Not many cricket pundits and experts had given India a chance considering the issues they had with the players getting injured, strict bio secure protocols, racial abuse from the crowd etc. But, the Indian team together were determined to win against all odds. The ‘never die’ attitude shown by the entire unit is a learning for all youngsters to excel in any career.

Valentine’s Day Gifts for the Man in Your Life