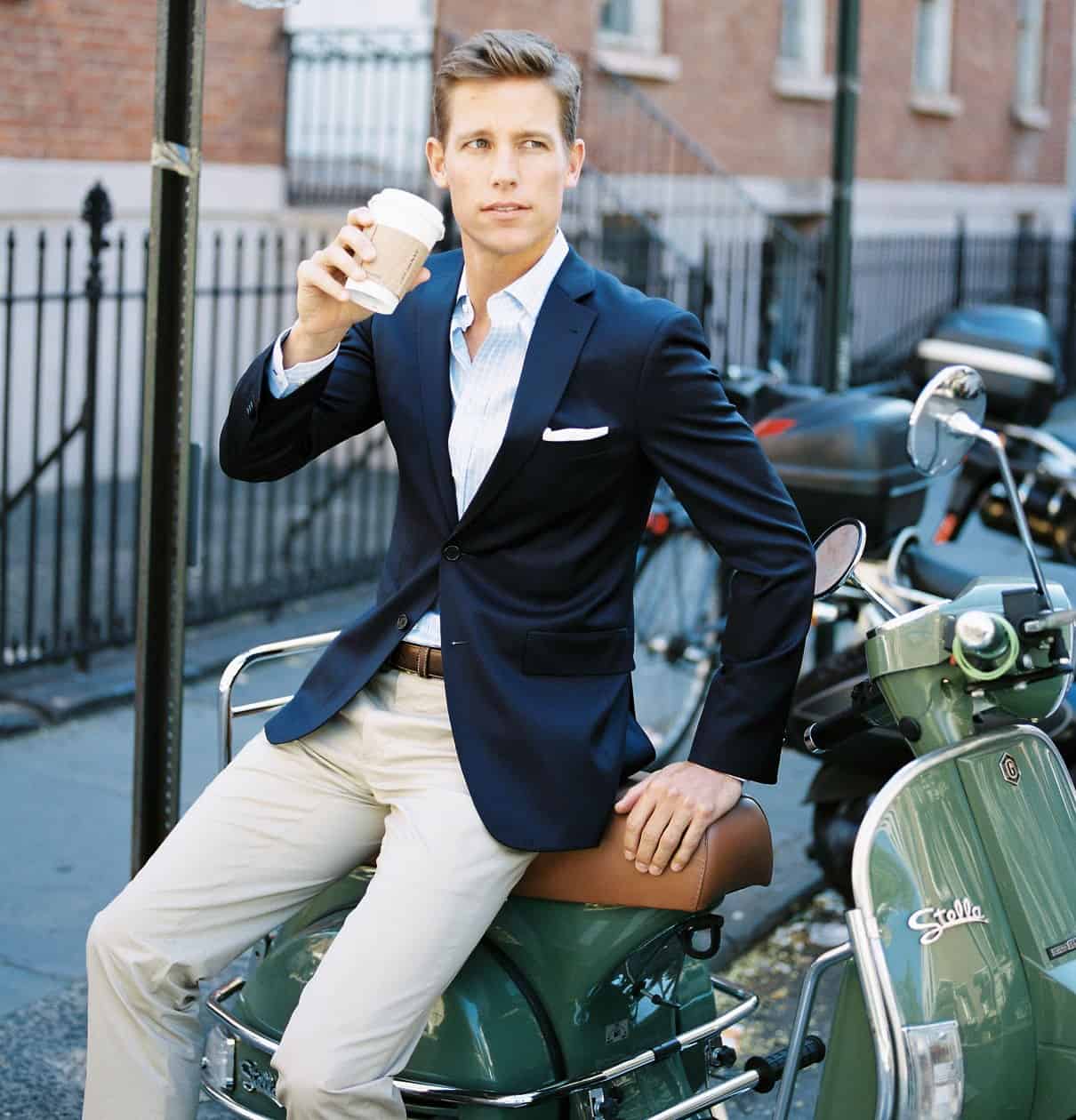 It’s been more than 104 years since the U.S. charitable contribution tax deduction was introduced, and yet throughout its longevity not much has changed for America’s mega-rich philanthropists. A paper published by Cambridge University Press in Business History Review of 2018, argues how the charitable contribution tax deduction has been created solely to protect rich donors and incentivize a minority of wealthy American families.

Changes to the US tax law in 2017, saw former President Donald Trump push Congress to introduce the Tax Cuts and Jobs Act (TCJA), which at the time, saw both sides of the political spectrum addressing an old age issue. Nonetheless, the 2017 legislation still helped to secure charitable deductions for wealthy donors and philanthropists, while estimates of 2018 concluded that just over 10% of taxpayers will have their donations and charitable givings subsidized. Although TCJA lowered individual income tax substantially, it hasn’t yet fully addressed the issues concerning how the rich use charities for tax benefits.

Yet, the government remains reluctant to make any new changes or push legislation thereof, as it keeps the public purse open, taking the strain away from state and federal government to fund social welfare and charitable programs. We explore how this plays out in 21st Century America.

How American tax policy was created to protect the rich

Before 1917, income tax was substantially low, until America entered World War I when the income tax was raised to nearly 67%. At the time, the federal government realized that increasing income tax would mitigate charitable donations, putting them in charge of voluntarily donating to nonprofit organizations. Thus, the government created the War Revenue Act of 1917 enabling the rich to protect their income and donations, if it abided by its rules and regulations.

Between 1917 and 1954, the percentage of deductible income increased by more than 15%, meaning to obtain subsidized deductions from the government, households of any caliber will need to donate or give at least 30% of their income to a charity. An old age policy has made it more difficult for the general American public to donate money, while wealthy entrepreneurs and lobbyists can receive tax incentives from their contributions. A wealth that outreaches the income of the average American household.

How Contribution Deduction Tax works in favor of the rich

For decades American taxpayers could itemize tax deductions that were affiliated with any charitable donations, gifts, or funding of nonprofit organizations. What this meant, at the time for both rich and poor families, is that any contribution made to a charitable cause could be itemized and subtracted from any personal and taxable income.

Fast forward a couple of years later, and you start to notice how larger corporations, rich industrial entrepreneurs, and government lobbyists found  that if they donate more of their earnings to charities, the fewer deductions on their income would have to be subtracted.

It’s become a tug-and-pull scenario for policymakers and government entities. The more protected rich philanthropic contributions are kept, the less the Treasury and the federal government have to spend on charitable causes and donations. Throwing the rich a rope to save themselves, but leaving an open-ended question on what is morally correct in modern-day American social and philanthropic welfare.

What are the benefits for the rich?

Depending on which side of the equation you stand, it’s relatively simple to understand. Local charities and nonprofits obtain most of their financial capital from voluntary contributions from the general public. This means that the rich, middle and lower class can make any amount of contribution to a charitable cause, but under TCJA, nearly 60% of your income will need to be contributed before a standard itemization can be included in your annual tax filing.

For the ultra-wealthy, it’s become clear that giving more of their earnings and profits to charities, will mean greater subsidization from tax filing. In some instances, corporations and wealthy entrepreneurs have found that donating large portions of shares and stock can also help secure better contribution deductions. This online resource sheds more light on how taxation for nonprofits in America works.

Years of policy changes and tax reforms have done little to help address the problem. The issue is now not how the rich are taxed, but whether their charitable contributions are morally just, seeking to uplift marginalized and nonprofit communities for the betterment of their livelihoods.

Things You Didn’t Know About the Chrysler 300