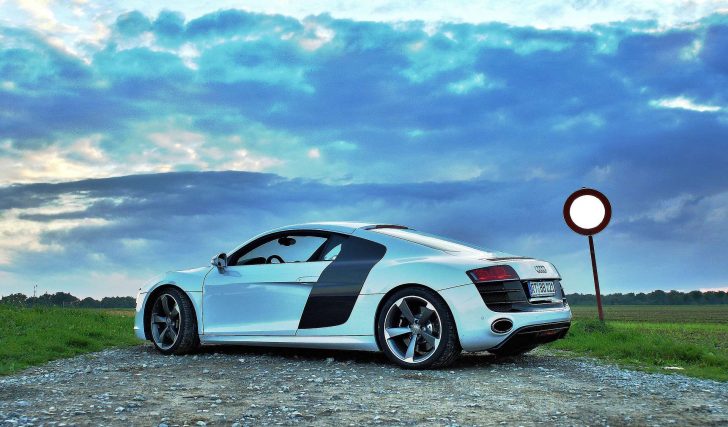 How Practical is Owning a Fast Car?

You simply can’t deny that a fast, sporty car is extremely appealing. From a sleek exterior to unparalleled performance, fast cars are as attractive as it gets.

With a sports car comes a specific image. If you drive a nice car, then people will tend to associate you with success and power. You’ll surely turn some heads and earn the envy of those that see your hot car.

While there certainly are some benefits of driving a fast car, there are also some issues that make owning one fairly impractical. You might think they make for a great tool for evading police because speed is what they’re known for, but even a 90 mph getaway attempt won’t be enough and will surely get you locked up.

Their greatest feature is ultimately the downfall of a zippy car. That doesn’t necessarily mean you should avoid buying one altogether. We’ll cover some of the pros and cons of owning a fast car below so you have a good idea of what to expect behind the wheel.

Pro: Fast Cars Are Fun to Drive and Look Great

One of the biggest pros of a fast car is that is ridiculously fun to drive. Sports cars are designed to offer an exceptional ride backed with plenty of power.

Knowing that you have all of this speed and power right at your fingertips is what makes nimble cars so appealing. At any moment, you could floor the gas pedal and rapidly reach high speeds.

Just the thought of being able to go fast and achieve great speeds is very exciting. The process of flooring the gas pedal will release adrenaline in your body, which makes a sports car physically exciting.

It’s also hard to not look at a fast car. This is because they are designed to be extremely sexy and eye-catching. Performance cars look great and they make whoever is driving them significantly more appealing.

Con: You Can’t Use Their Speed

Arguably the biggest downside is that you can’t use the speed or power a fast car is capable of. Most freeways are limited to 60-70 mph, which is often less than half of what a performance car can reach.

This is incredibly frustrating because your instinct is going to be to go as fast as you can to see what your car is capable of.

Driving a quick car is very similar to keeping a tiger inside a cage. You know how deadly and powerful that tiger can be, but it’s kept fairly docile when locked in a cage.

Fast cars are rarely used to their full potential due to speed limits. Sure, you can get your car up to 120 mph or more, but doing so is a quick way of getting yourself an expensive ticket or using your license.

Unless you live near the Autobahn in Germany, you’ll always be restricted by a speed limit. This ultimately renders your fast car a slow car, which can be quite infuriating when you bought a car because of how speedy it is.

Another great benefit of a fast car is that it does have superior performance. Fast cars tend to be quite expensive and this isn’t only because they are zippy.

Most fast cars are manufactured by luxurious auto brands, which means that they are made with extreme precision and master craftsmanship.

Additionally, speedy vehicles tend to require better hardware to keep up with the power output. Handling, braking, steering, and acceleration, of course, all tend to be superior to non-performance cars.

This is part of what makes a fast car fun to drive. Not only is it exceptionally speedy, but it feels better to drive than a regular vehicle.

Another important consideration is that fast cars tend to get fairly poor gas mileage. Then again, if you can genuinely afford a sports car, then the price of gas is the least of your concerns.

The greater the power output of a vehicle, the more gas it will consume to compensate. You can’t deny that having an engine with several-hundred horsepower is impressive, but it almost always comes at the cost of rapidly burning through fuel.

With a fast car, you can often expect your fuel economy to range in the mid-teens per gallon. After all, your horsepower needs to be fueled by something, and in this scenario, it’s premium gas.

Fast cars are incredibly flashy and sexy, but it’s hard to argue that they’re very practical. There are certainly some undeniable benefits, but their downsides can’t be ignored.

Two important pros of a performance car include their superior performance and fun factor making them extraordinarily enjoyable to drive.

Alternatively, two important cons include the fact that you can’t use their full speed capabilities without endangering yourself or breaking the law and poor fuel economy.

Fast cars just aren’t practical, but vehicle manufacturers aren’t making them because they’re practical vehicles. Instead, sports cars will continue to be produced due to how amazing they make you feel and look.

Originally published on December 3, 2019 in Cars