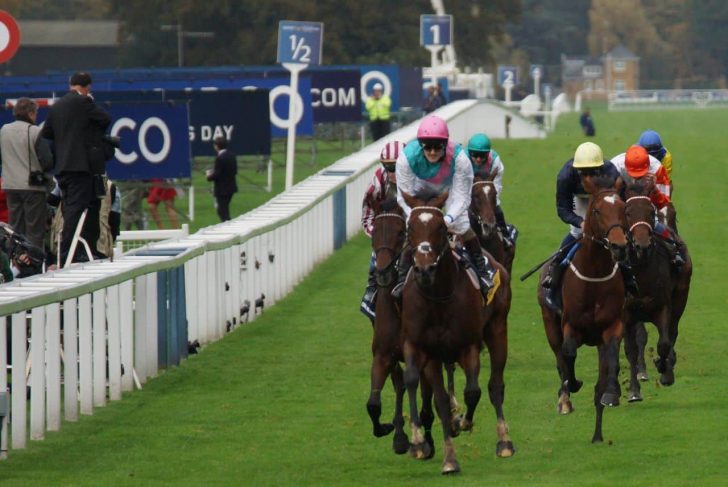 Exploring the UK? Head to Cheltenham for Unbridled Fun

Horse races are a fashionable, exciting part of British life. Also, London is particularly gloomy in winter. So whether you’re a Brit, or a fellow North American taking a trek across the pond, why not break away to the Cotswolds to get a bit of unbridled fun?

It’s a quick jaunt to Cheltenham: just ninety-nine miles northwest of London, nine miles northeast of Gloucester, or forty-three miles west of Oxford. Get a train departing twice hourly from Paddington Station or motor northwest on M40-Oxford and proceed along A40 from London.

There’s loads of culture in Cheltenham, too. If mates long for outstanding views of nineteenth century gardens, fine dining, or yearn for Regency architecture, this is the spot. But admit it – most people going to Cheltenham want the bone-chilling thrills of the horse races! Cheltenham’s long association with horseracing began in 1815.

Since 1993, absolute pinnacle of the racing season is Cheltenham Coral Cup and the Cheltenham Festival in March. This race is run Cheltenham’s Old Course (2 miles five F, about 4225 metres). Stay up-to-date with all the Coral Cheltenham news before the race. Since it’s a handicap race, it’s good to know how to evaluate the field. The incredible rush of one’s bet winning here is not to be missed.

The Basics of Horse Betting

First, the basics. The fastest horse doesn’t win every time. Before placing a bet, consider pace before outright speed. This factor especially important at Cheltenham, because the course has ten hurdles. 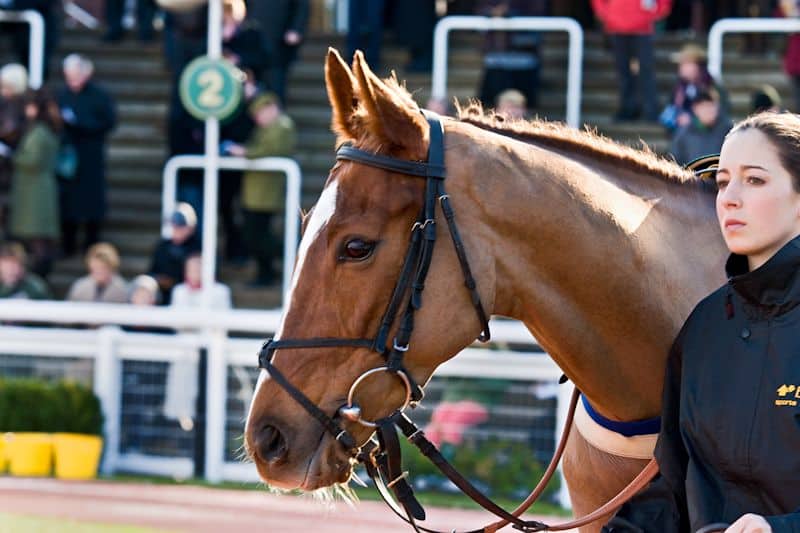 Next, determine horses’ runs by checking past performance data. Answer these questions for each entrant: does he like to lead? Does he stalk just behind the front-runners? Does he tend to stay at the back and pull out the stops at race’s end?

Take note of each horse’s unique racing style before placing a bet. For example, if the horse shows he likes to lead for the first half, it’s probable he is going to take off in this manner next time.

So, it’s possible to predict those horses most likely to gun for the lead and winnow the best prospects.

Next, look at how each horse likes to run in the first furlong. This method allows one to determine which horses are likely to pull out in front. For example, if four horses in the field like to consistently run at the front, these four are likely hot early contenders.

Next steps involve making decisions. Research shows how each horse is likely to run and how they pace in the first one-fourth mile. To determine how the race is won, consider what runner style has the edge based upon pace.

A course full of hurdles like Cheltenham is full of uncertainty. The race is likely to excite with its hot pace at the front and research can pay off. How the horse and jockey pace is the key to winning!

Take these factors into consideration, bet accordingly, and enjoy cash from winning tickets in Cheltenham.