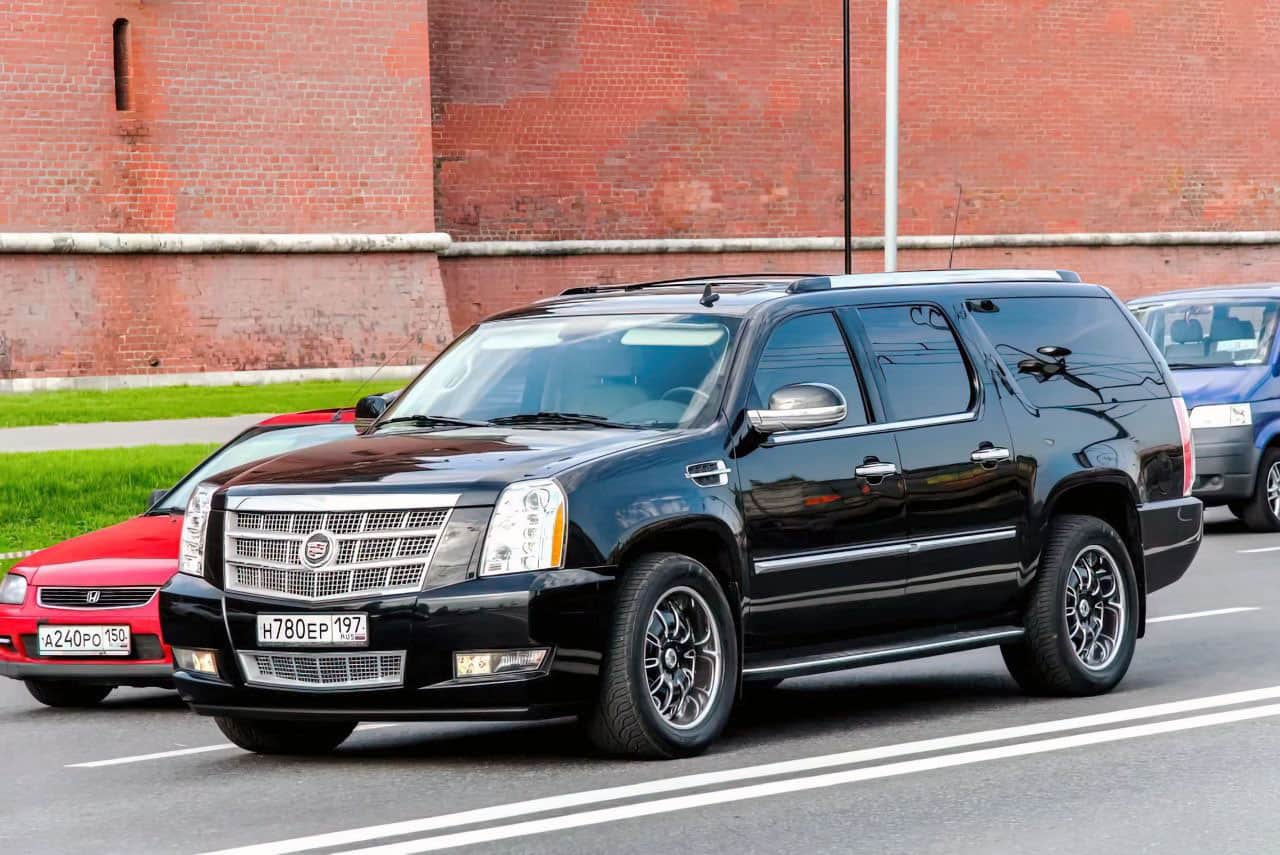 I’m not much of a car guy, but I became interested in bulletproof cars after reading about characters like Evan Smoak from the Orphan X series of vigilante thrillers using them for protection, and James Bond, of course. There’s much more to these cars than just making them resistant to bullets.

So if you’re looking for information on bulletproof cars, you’ve come to the right place. You’ll find everything you need to know about these armored vehicles, from how they’re made to how they’re used and why many people choose to drive them.

So whether you’re interested in purchasing a bulletproof car or want to learn more about them, read on. You’ll be sure to find all the information you need right here.

What are bulletproof cars, and what do they do?

Bulletproof cars are designed to protect their occupants from gunfire. The term ‘bulletproof’ is a misnomer, as no car can completely stop all bullets fired at it. However, bulletproof cars can provide high protection against most types of small arms fire. This is why security forces worldwide use vehicles like the armored Toyota Hilux.

Bulletproof cars typically have thickened windows and reinforced doors and body panels. The level of protection offered varies depending on the design of the car and the materials used. Some bulletproof cars are designed to offer protection against specific types of ammunition, such as armor-piercing rounds.

Bulletproof cars are not invincible and cannot protect their occupants from all threats. However, they can provide a valuable layer of protection in dangerous situations.

How much do they cost, and who can afford them?

Lamborghini, Porsche, Mercedes-Benz, Bentley, and Rolls-Royce all make luxury cars that can stop a bullet. They’re not the only companies but some of the most well-known. The cost of these cars ranges from $200,000 to $2 million. That’s a lot of money, but for some people, it’s worth it to have the peace of mind that comes with knowing you and your family are safe.

In addition to the cost of the car itself, there are also ongoing costs associated with owning a bulletproof car. For example, you’ll need to have the car serviced regularly to ensure it remains in good condition. You might also need to replace the tires more often than you would on a regular car because the weight of the armor can put extra wear and tear on them. And then there’s the fuel cost – because these cars are so heavy, they use more gas than lighter vehicles.

So who can afford a bulletproof car? Well, anyone who has a few million dollars to spare! But seriously, these cars are most often purchased by people who work in high-risk jobs or live in high-crime areas. Politicians, business executives, and celebrities are also common buyers because they often risk being targeted by criminals or terrorists. If you have the money and feel like you need the protection, then a bulletproof car could be right for you.

Are they worth the investment for businesses and individuals alike?

The answer to this question depends on a variety of factors, including the specific needs of the business or individual, the climate and terrain of the area where the vehicle will be used, and the budget.

Generally speaking, bulletproof cars are more expensive than regular cars. The cost of outfitting a single vehicle can range from tens to hundreds of thousands of dollars, depending on the level of protection desired. While some businesses may consider this a worthwhile investment, others may find it excessive.

Individuals living in areas with high crime rates or at risk of being targeted by violence may find bulletproof cars a necessary investment. For these individuals, the added security and peace of mind may be worth the extra cost. However, those who live in relatively safe areas or are not at risk for violence may not feel that bulletproofing their car is necessary.

What kind of protection do they offer against gunfire and explosives attacks?

Bulletproof cars are designed to offer protection against gunfire and explosives attacks. The level of protection they offer depends on the materials used in their construction.

The most common type of bulletproof car is made with bullet-resistant glass and reinforced metal panels. This type of car can protect against most handgun and rifle rounds. However, it is not effective against armor-piercing rounds or high-powered explosions.

Some bulletproof cars are also equipped with body armor panels. These panels are made from materials like kevlar or ceramic. They are designed to stop bullets from penetrating the car’s body. However, body armor panels can make a car much heavier and more difficult to drive.

Bulletproof cars are not invincible. They can be damaged by gunfire or explosives. And, if the attack is severe enough, the car’s occupants may still be injured or killed. However, bulletproof cars can offer a great deal of protection against many types of attacks.

How common are bulletproof cars in the United States and around the world?

Around the world, bulletproof cars are much more common. In many countries, especially in South America and Africa, it is not uncommon for government officials and other high-profile individuals to travel in bulletproof cars and wear bulletproof suits. In fact, in some countries, it is considered to be a necessity.

The windows in bulletproof cars are made from a material called ballistic glass. Ballistic glass is a type of safety glass that is designed to be resistant to impact. It is commonly used in constructing car windows, windshields, and other safety glass products.

Ballistic glass works by absorbing the energy of a bullet or other projectile and spreading it over a wide area. This helps to prevent the projectile from penetrating the glass and injuring the car’s occupants.

How effective are bulletproof cars against explosives?

Bulletproof cars can offer a great deal of protection against many types of attacks, including explosions. The level of protection they offer depends on the materials used in their construction.

The most common type of bulletproof car is made with bullet-resistant glass and reinforced metal panels. This type of car can protect against most handgun and rifle rounds. However, it is not effective against armor-piercing rounds or high-powered explosions.

Some bulletproof cars are also equipped with body armor panels. These panels are made from materials like kevlar or ceramic. They are designed to stop bullets from penetrating the car’s body. However, body armor panels can make a car much heavier and more difficult to drive.

Yes, bulletproof tires do exist. Also known as run-flat tires, they are made from a special type of rubber designed to resist punctures. Bulletproof tires can be expensive and are not commonly used on regular passenger cars.

How much does it cost to bulletproof a car?

Is it legal to drive a bulletproof car in the United States?

Yes, driving a bulletproof car in the United States is legal. There are a few restrictions that apply, however. For example, some states have laws prohibiting cars from having certain armor. And in some states, it is illegal to drive a car that has been bulletproofed without a permit.

Do bulletproof cars get pulled over more often?

So, should you invest in a bulletproof car?

So there you have it: everything you need to know about bulletproof cars. As you can see, they’re not as impenetrable as you might think – but they’re still a great option for those who want to feel a little safer on the road. Have you ever ridden in or driven a bulletproof car? If so, we want to hear all about your experience!

How to Be a Bulletproof Husband

Are ACH Payments a Secure Way to Pay?