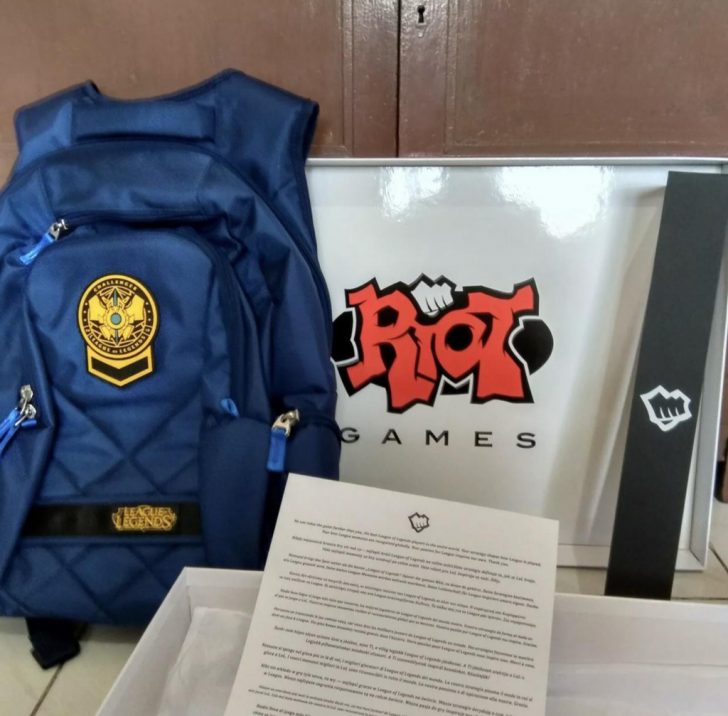 Ranking inside of League Of Legends is one of the most intensive 10 games you’ll end up playing, whether or not it’s your FIRST 10 games, or your 30th time playing those “first” 10 games, it’s infinitely harder and harder the more you play.

Why risk losing those games? Guarantee yourself a solid start, a head-start, a JUMP into your League Of Legends career by hiring a personal booster to play for you.

By doing this, you’ve guaranteed yourself your ranking rewards, sometimes stretching from in-game rewards, all the way to physical rewards Riot Games THEMSELVES ship out to you, congratulating you for being so efficient at their game.

When you think about lol boosting, people tend to put it down and shame it like it’s the black sheep of the family. Knowing the difference between elo boosting a job are pretty important. Most websites, with a few exceptions here and there, don’t have enough net traffic to make boosting a sustainable income. Although it hasn’t happened much, pro players HAVE boosted in the past because they see the potential income they could get by doing certain orders. The amount of dedication, skill, and proper mindset you have to have when it comes to boosting and making it a priority is INSANE.

Those pro players tend to average 80/90% win rates in low challenger with, and WITHOUT duo’s – – which is one of the most impressive things you could do inside of League Of Legends. Maintaining such a high win rate throughout a multitude of games and ensuring you win most of those games is very rewarding; both in game and out of game, sometimes extending as far as getting physical rewards for the accounts they’ve played on, no not money. I’m talking about the Challenger Backpack ( see photo reference below ), rewarding / congratulating the efforts these players have achieved both physically, mentally and emotionally, this is just a specific example of the rewards consistent Challenger players can get.

Albeit, these physical rewards have only recently been implemented, they’re is still many different rewards you can receive in-game rewards that people aren’t as competitive as you.

Rare / Special icons, in-game skins, rare wars skins – – all of which are just certain things that you can get by achieving a certain rank inside of League Of Legends, all of it being worthwhile.

Originally published on June 14, 2019 in Gaming