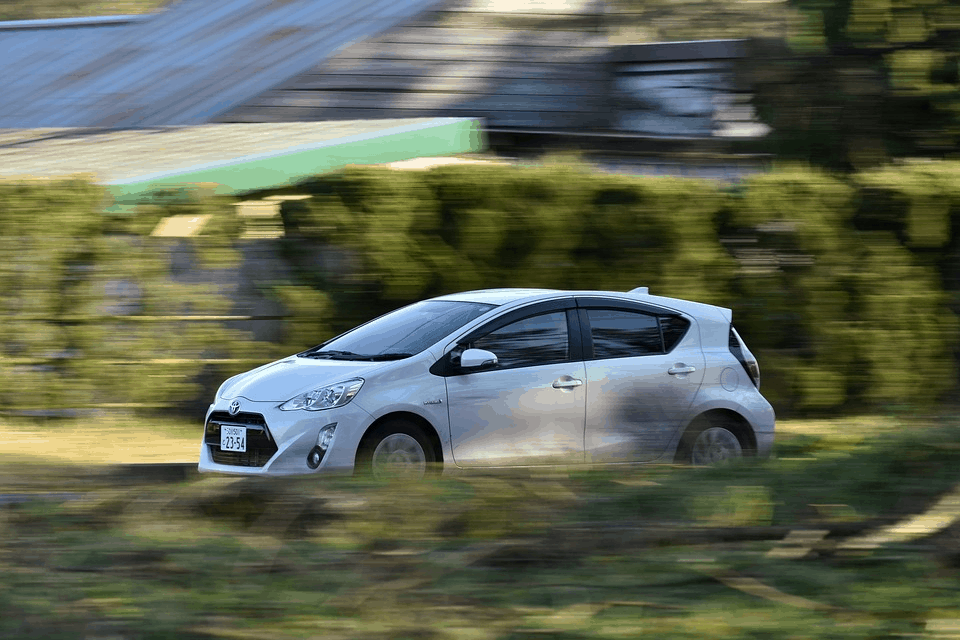 Cars have become a vital part of our daily lives, whether we use them to commute to work, go shopping, or go on road trips for vacation. With everything that cars give us, however, come car accidents. With more than 143 million Americans on the road daily, car accidents are bound to happen.

Nowadays, car manufacturers are working to ensure that their vehicles are equipped with a host of safety features to ensure that drivers, passengers, and pedestrians all get to their destination safely.

Driving while fatigued can often have deadly consequences. In 2017, the National Highway Traffic and Safety Administration reported that 795 deaths were caused by sleepy drivers. To combat this, manufacturers like Audi, Mercedes, as well as Volvo have implemented systems to assist drivers in combating drowsiness. The Audi Q5 for example, is outfitted with Audi’s attention assist system. It analyzes the driving behavior and warns the driver of a loss in concentration; in some situations it applies a speed limit on the vehicle.

In an attempt to advance driver attention detection systems, Bosch is developing a camera-based system that detects the driver’s gaze and head movements as well as heart-rate, body temperature and breathing pattern to prevent car accidents due to drowsy driving. Bosch hopes to see this technology integrated into more vehicles in the future to provide better driver assistance and prevent fatal car accidents or serious injuries. Pedestrians or drivers who find themselves on the receiving end of such an incident can get in touch with an attorney at https://cainlaw-okc.com/car-accident-lawyers/.

Using wheel speed sensors, hydraulic moderators, and an electronic control unit, traction control works to reduce or control the rotation of the car’s wheels to provide better stability to the vehicle when making turns or maintaining a steady course on a surface with poor grip.

Auto Emergency Braking or AEB is a rather new safety feature adapted by many car manufacturers to assist with other accident avoidance systems. Using forward collision warning features, AEB can detect if a collision is imminent and will use the maximum braking capacity of the vehicle to prevent a fatal collision.

Different manufacturers have Auto Emergency Braking under different names. For example, Ford coined their AEB system as Active City Stop, while Mazda calls their AEB as Smart City Brake Support. Regardless of the name, cars with AEB are helpful in preventing fatal car crashes. A study conducted by Schittenhelm in 2013 found that cars with AEB reduced the severity of a rear end car crash by 53% and reduced the occurrence of rear end crashes by 35%. This is corroborated by an analysis of global crash data by Fildes et. al, who found out that cars with AEB systems were 38% less likely to be involved in a rear end collision.

Highlight Accessories to Upgrade Your Car

Two Things That You Will Most Likely Purchase As A Young (And Unmarried!) Adult