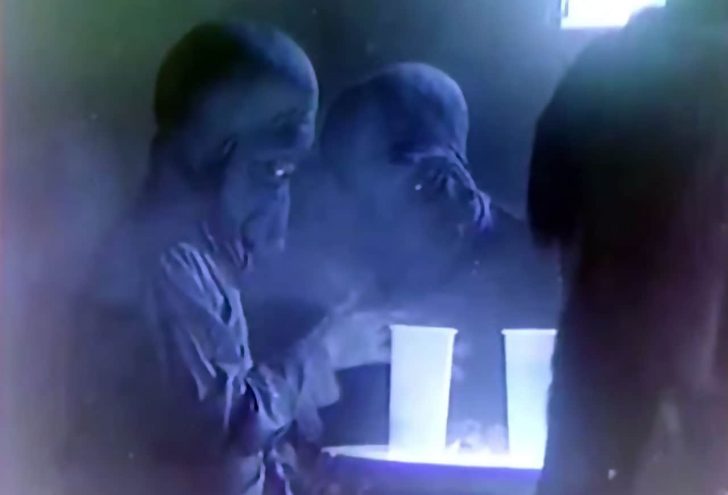 Don’t Drink and… Fly Your Spaceship?

It’s pretty much universally accepted that if you drive drunk, you’re a bad person. I’ve written articles on the topic, and I feel very strongly that getting behind the wheel of a car while intoxicated is a terrible idea. Just don’t do it!

It hasn’t always been this way, though. There was a time not so long ago that driving drunk was considered pretty normal. It was a more innocent time, a time when the United States Department of Transportation’s National Highway and Safety Administration (quite the mouthful) would put out Star Wars themed drunk driving advertisements to, seemingly, encourage people to drink and drive. Because honestly, it looks like these aliens are having a ton of fun.

I probably don’t need to tell you this, but yes, that was a real advertisement that actually existed – and still exists – in our reality, not even just in a galaxy far, far away. But how far have we actually come with drunk driving adverts? What’s the best, and worst ones, that you’ve seen?