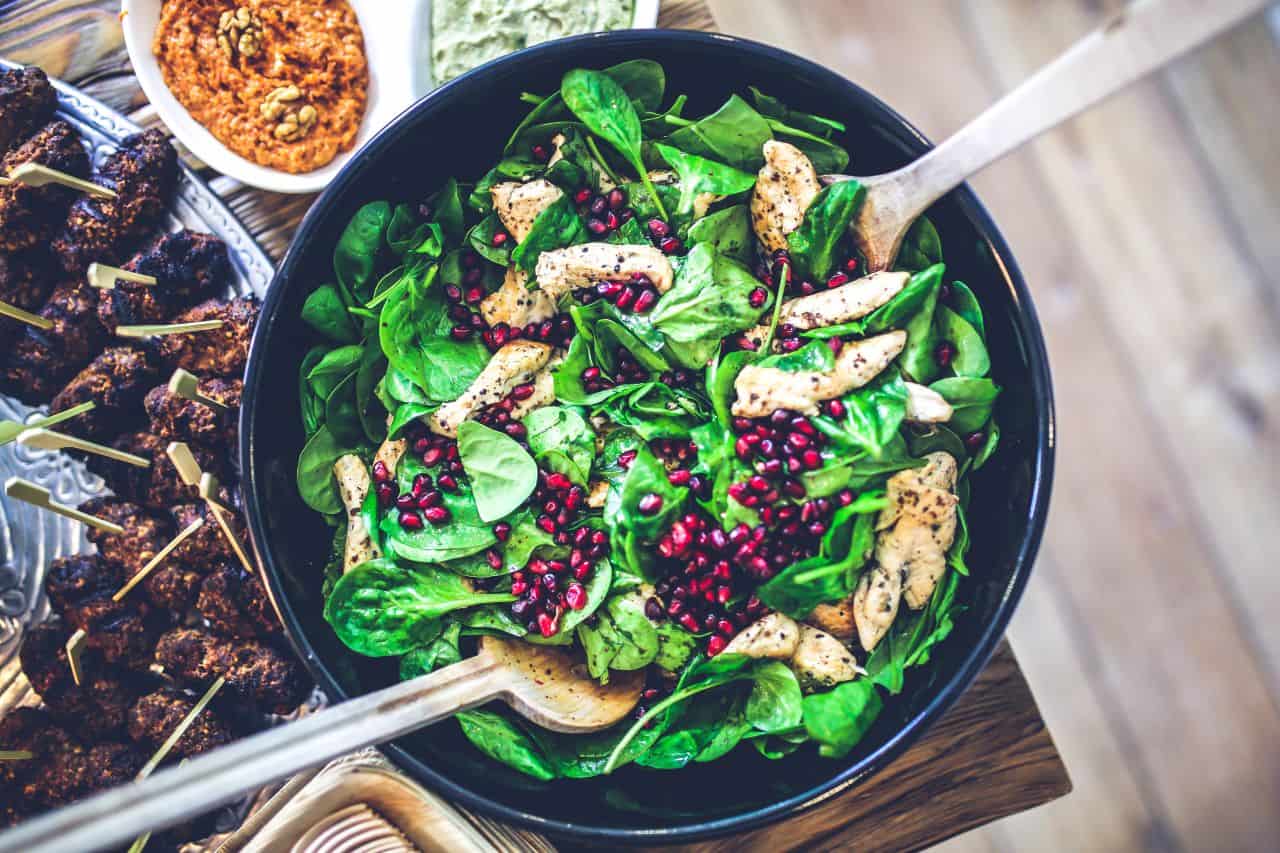 Diets are something the majority of British people are familiar with. Two thirds of the British public admit that they are on a diet all or ‘most of the time’, and 48% of them have lost weight in 2015 – however in the same year, 58% of women and 68% of men living in the UK were obese or overweight. Now that 2018 has arrived, weight loss and healthy eating are very common new year’s resolutions across the UK. According to The Telegraph, 33% of resolution makers want to lose weight, and 32% want to eat more healthily. With this in mind, MaxiMuscle investigate what the biggest diet trends could be in 2018.

2018 veganism has already followed in the footsteps of previous years with a successful Veganuary. In 2016, the number of vegans living in the UK increased by 360% when compared to the previous ten years, and figures from 2017’s Veganuary show that over 60,000 people officially signed up to take part in Veganuary which showed a progressive 260% growth on figures from 2016. Whilst the campaign only lasts for the month of January each year, it aims to encourage people to alter their diets as a long-term lifestyle change and live by a predominantly plant-based diet. 2018 figures already reveal that 150,000 people registered to take part in the campaign across the globe.

Typically higher in fibre and vitamin C, the average vegan diet is also lower in saturated fat, than a diet that containing meat. The health benefits are big motivators for those who want to adopt, or trial, a vegan diet during January. In 2017, of the official participants that signed up for Veganuary, 19,206 of them said they signed up for health reasons.

Also known as intermittent fasting, the 5:2 diet is where you split your diet between eating at certain times and then fasting during other times. The 5:2 refers to five days of eating and two days of fasting. The NHS reports that some followers of the diet claim it can improve lifespan and brain function whilst protecting against particular health conditions such as dementia and Alzheimer’s disease. However, scientific evidence about the effectiveness of the diet is limited — but the NHS reports that there is some evidence to suggest the diet may lower the risk of certain obesity-related cancers, such as breast cancer.

Fasting for 7 days a week is both unhealthy and difficult to stick to – however, with the 5:2 diet, fasting for just two days, rather than seven days a week, is achievable. This way you could help reduce body fat and insulin resistance. However, be aware that fasting too much and skipping meals can cause dizziness and headaches.

When you have fitness goals, you may find that you change your diet throughout the year and have a season of cutting down on calories, and a season where you increase your calories – this is bulk season. Bulking in particular, is a diet that requires an intake of excess calories to provide your body with additional energy and protein to build muscle. When in bulk season, someone is purposely providing their body with a calorie surplus.

A standard bulking diet will still consist of the three main macronutrients of carbohydrates, lean protein and essential fats, but the quantity is likely to be higher to ensure they consume enough calories. Protein shakes are often consumed before and/or after workouts too for additional calorie intake and a protein boost. They can also be taken as a snack or meal replacement in some cases.

Calorie counting is key! However, in an article by the Huffington Post, it was revealed that 33% of women don’t know how many calories they consume on a daily basis, whilst 42% of men said the same. Bulking requires commitment and careful calorie counting, alongside a strict workout routine.

The Paleo diet is often referred to as the ‘Caveman diet’ because it predominantly consists of foods that can be hunted such as meat and seafood, and foods that can be gathered such as plant-based foods. Cereal grains and processed foods are strictly off the menu. The Paleo diet claims it is a lifestyle that consists of a small portion of meat, with lots of vegetables, fruits and some nuts. This diet is more of a long-term eating plan that helps to lose weight and can reduce the risk of diabetes.

Free-from diets are diets which do not consume a particular by-product or ingredient such as dairy or gluten. Many people live by a gluten-free diet for health reasons, because they suffer from Coeliac disease. The disease affects 1 in 100 people in the UK and Europe but it is suggested that only 24% of people with the condition have been clinically diagnosed. There is also 65% of the UK public who have a reduced ability to digest lactose. But it is not just sufferers who live a free-from diet. In the first month of 2017 alone, 54% of households also bought ‘free-from’ products, too.

Free from diets don’t just benefit the allergy sufferer – a gluten-free diet, for example, has been shown to benefit sufferers of Irritable Bowel Syndrome (IBS) as well as Coeliac sufferers — and a dairy-free diet can prevent bloating, clear skin, improve digestion, and prevent oxidative stress, to name just a few benefits. Weight loss is also a possibility with a transition towards a dairy-free diet.

Change your diet for the better

For many people, commitment to a diet is an attempt to try and lose weight – but this is often just a temporary fix to get to their target weight then they revert back to old eating habits and put the weight back on. However, the most effective and safest way to diet is to change your lifestyle for the better instead of yoyo dieting. Find something that works, that you enjoy and stick with it to ensure you maintain a healthy balance.

Craving A Man Cave But Lack Space? Convert Your Basement!

IT Help? It’s Not Just for High-Tech Businesses